In “Thin Ice’ the Doctor and Bill find they have arrived in London in 1814. They find themselves on a frozen Thames, during a frost fair. They dress in period clothing to set out and explore, unaware the TARDIS’ sensors have picked up a large life form under the ice.

A rather thin plot with little excitement, intrigue or danger (apart from the ice). Adama confronts one of the darkest moments of his career when “Bulldog” Novacek, a pilot who was thought to have died years ago during a secret mission, escapes the Cylons and arrives on Galactica.

Nothing like dragging up the past to add some filler episodes. This one does that with the pretense  of adding to Adama’s  character. All it shows that he makes tough calls in times of war. 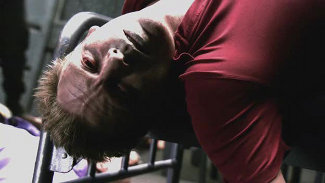 With the discovery of a dying Cylon Basestar, Adama and Roslin debate the morality of deploying a biological weapon against the Cylons with the intention of eradicating them.

This could have ended here if not for stupid command decisions. All Adama needed to do was put Helo in the Brig for the duration of the operation. Then there is the implausible plot point of a virus being able to transfer with the consciousness of the Cylons.

As Starbuck and Tigh seed discontent among Galactica’s crew, Baltar attempts to help the Cylons deal with a virus spreading among their race

The best part of this episode was Caprica Six in a bikini. Otherwise a rather slow plot moves things along. Baltar appears to be helping the Cylons find Earth. Meanwhile Starbuck and Tigh just act like assholes to everyone.

The Circle, a secret tribunal onboard Galactica, decides the fate of Colonials who collaborated with the Cylons during the occupation of New Caprica.

It’s easy to dispose of characters never seen before. So 13 anonymous crew can go missing. But when it comes to a known character, the writers have to pull something out of the hat to save him. Everyone manages to justify their position, but it’s not surprising when the episode ends with a South Affrican solution. 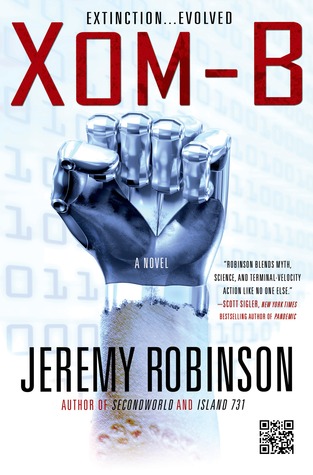 Freeman is a genius with an uncommon mixture of memory, intelligence and creativity. He lives in a worldwide utopia, but it was not always so. There was a time known as the Grind-when Freeman’s people lived as slaves to another race referred to simply as “Master.” They were property. But a civil rights movement emerged. Change seemed near, but the Masters refused to bend. Instead, they declared war. And lost. Now, the freed world is threatened by a virus, spread through bites, sweeping through the population. Those infected change–they are propelled to violence, driven to disperse the virus. Uniquely suited to respond to this new threat, Freeman searches for a cure, but instead finds the source–the Masters, intent on reclaiming the world. Freeman must fight for his life, for his friends and for the truth, which is far more complex and dangerous than he ever imagined.

Probably his least successful novel. It’s a mash-up of Zombie apocalypse and science fiction. There is plenty of action, but the problem is that all the science fiction and exposition is crammed into the last quarter of the book. Despite there being some interesting ideas, there just wasn’t enough time for them to develop. 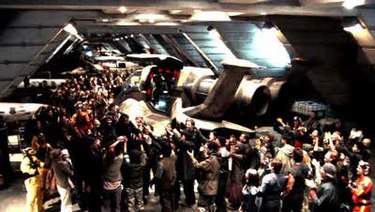 The plot details the struggle of the human refugees, led by Colonel Saul Tigh, as they lead an insurrection on Cylon-controlled New Caprica. Meanwhile, Admiral Adama and the crews of Galactica and Pegasus plan a rescue attempt of the survivors.

Another 2 hours of tense and exciting television. At the end of it all, the fleet is back together, Dr Baltar is with his favorite Cylon and we are left to wonder what will happen for the rest of the season. 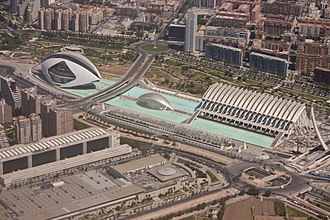 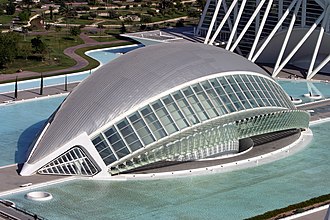