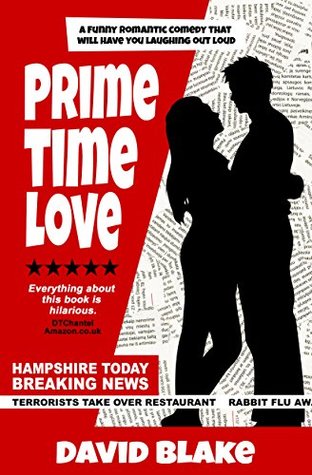 Can a girl fall for a guy if his name sounds like a mechanically operated sex toy?

Abigail Love and her new cameraman, Will, were in the same class at school. Ten years later they find themselves working for the same company, but at first, neither can remember who the other one is. As they start to date, what happens when they find out, especially when Will realises that it was Abigail who’d teased him into early therapy?

This takes place in the same universe as Detective Capstan & Sergeant Dewbush and occurs immediately after the Sergeant falls into a coma. He will awake hundreds of years later for the Space Police books.

The two protagonists, Abigail and Will each have secrets and are thrown together in a work place surrounded by a cast of crazy characters. As it does not have Science Fiction tropes and isn’t really a crime story I wasn’t sure if it would work. It does, largely due to the smooth prose and crazy plot.

This makes me think of a memory of reading Tom Sharpe almost 22 years ago. A very urban and funny read.

‘Close Your Eyes’ from the album ‘My Brain is a Receiver‘ by Troika is not the only song with this name.

My favorite version is from Oxygene8 in the ‘Freak of Chance’ album:

Another good version is by ‘Grey Eyes Glances’:

Then there is the Bic Runga version….. 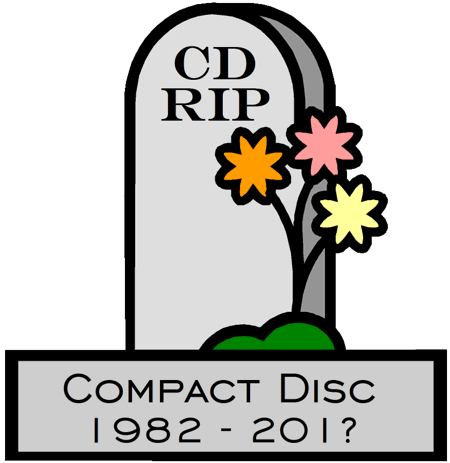 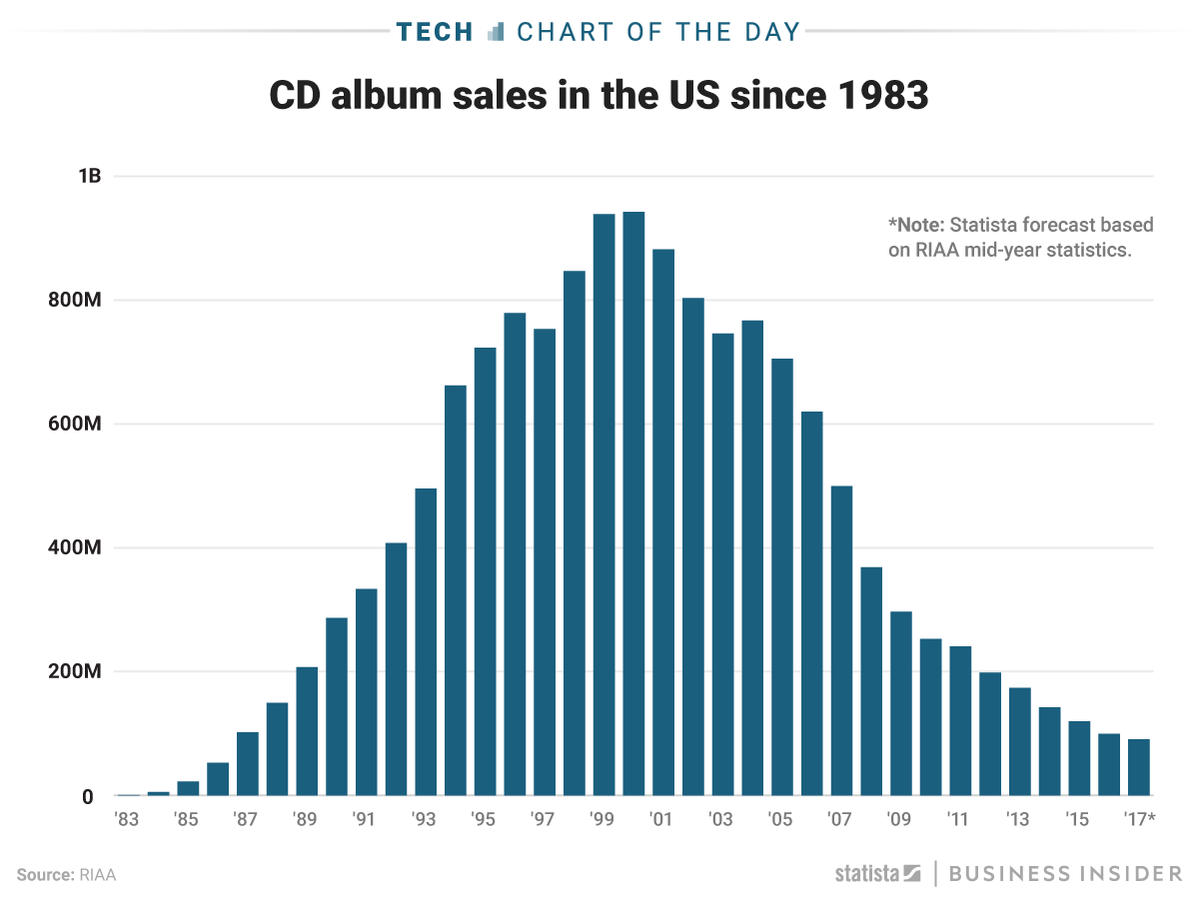 Chromecast Audio
Chromecast Audio has been out for a few years. I decided to try using it at home to stream music from my PC to speakers in the bedroom (and possibly the lounge). Currently these are wired connections and jRiver is the server that streams the music.

The Chromecast device was installed and setup easily. It’s immediately apparent that Spotify can stream music. So can Google Play Music.

Running Spotify from the PC works, but the immediate problem is that when streaming, output to the PC speaker stops. Not a problem at night when just the bedroom speakers are needed, but when at home and moving around it is annoying.

Google Play Music works OK, but the immediate problem is that it will only play music purchased on the app. You can upload 10,000 songs and play them everywhere. I tried three albums and that took a good 10 minutes, so that’s not going to happen.

Running Spotify from the Smartphone in bed is the best improvement. I get access to all the catalog. The only problem is that the app doesn’t have a timer, so it can’t be set to shut-down the music after an hour. And I can’t get the music on the hard-drive to play. Another problem is that if you have saved an album to your device, this cannot be sent to Chromecast. Playing music by the album will fix this problem as the music stops when the album ends.

The best discovery is that my favorite Android music player PlayerPro works with Chromecast. Providing the album is on the device, it can be streamed to the speakers. Even better, the app has a timer. If I put the albums not available on Spotify on my 128gig, I would have access to my entire music collection from my Smartphone…. (see next post). 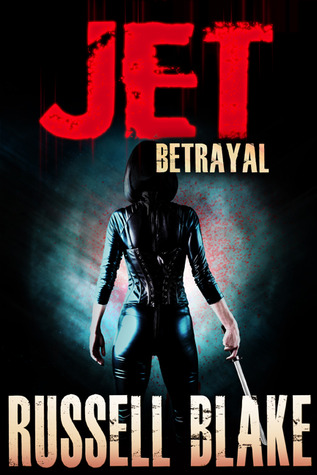 The second book follow s directly on from the first. Jet wants to find her daughter, and to get her she is going to have to make a deal with a very shady character.

More action, guns and violence. With and even bigger body count and a protagonist that is beginning to look indestructible.

It’s still an entertaining fast read. There was a plot twist in the middle that I didn’t buy and the girl wasn’t all that significant in the story. 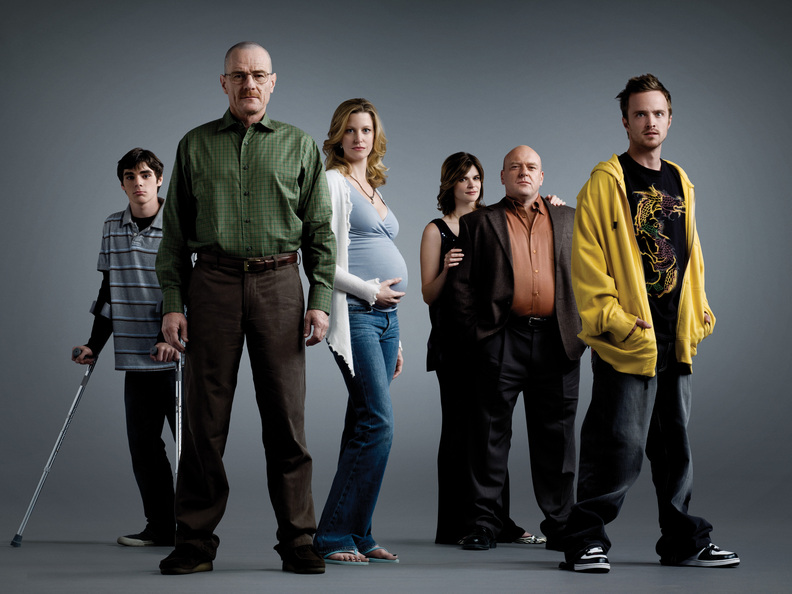 Things take a darker turn ad Jessie gets hitched up with his landlord then takes them down death road.

Walter copes with surgery and a new baby, but at the end he has lost the trust of his wife. And John de Lancie (Q in Star Trek) makes an appearance as an Air Controller, only to be the one with the biggest impact at the end of the season.

Things are getting interesting, especially as Hank appears to be closing in on the pair. 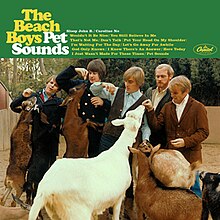 “God Only Knows” was written by Brian Wilson and Tony Asher for The Beach Boys, released in May 1966 album “Pet Sounds”. Covered by numerous artists, it turned up on American Idon sung by winner Maddie Poppe. Her version was unique…

Another fine version by Kina Grannis…

Sara Niemietz gets a but cute in the middle:

It took 979 days (2.7 years) from Project Nemesis to the Divide. The first book came from a StoryBundle and the last was purchased from Amazon.  Approx 4.7 million words, 58 books. I have FINALLY caught up with the works of Jeremy Robinson.

And here they are  (in the order I read them):

And now, just as I have caught up he has released a new one; ‘The Others’ on July 15. Oh well… 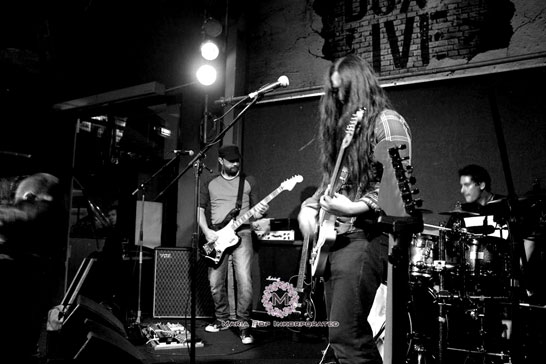 After browsing Post-Rock bands from Estonia to Chile, I came upon a band from New Zealand. Then I found it was from Christchurch and further, that it had a show due on 21 July.

The band is Troika and it would be performing at the New City Hotel. There were three bands playing that night. Fortunately Troika was up first, starting at 8:30pm and doing a one hour set.

The music is intense post-rock. Guitar and Bass work closely together to create a wall of sound, and in the conclusion of each piece, an intense LOUD wall of sound. In fact the volume was so loud for the small pub setting, it could have been wound down a few notches.

The drums were also loud and closely miked, although this didn’t stop Dorian from hitting them very hard. I began to wonder what they would have sounded like without amplification.

They appeared to have problems with the microphones for vocals as when they did sing on occasion it was muffled and unclear.

All guys are great musicians, and the songs, while standard fare for the genre showed originality and flair. The three albums are a great example of modern Post-Rock.

They will be playing again on August 4.