In 1958 Ben Carlin becomes the first (and only) person to circumnavigate the world by amphibious vehicle, having travelled over 17,000 kilometres by sea and 62,000 kilometres by land during a ten-year journey.

In 1995 Alison Hargreaves, a 33-year-old British mother, becomes the first woman to conquer Everest without oxygen or the help of Sherpas.

Michael Brückner is a musician living in Mainz, Germany.

He has been composing  ambient, electronica and Berlin School style music since 1992. He has a catalogue of more than 90 albums.

His is a style that is easily approachable as most pieces are short and it seems he is having fun messing around with his equipment. There is a great variety, some even getting very pop and rock.

On 11 May 868, a copy of the Diamond Sutra is printed in China, making it the oldest known dated printed book.

On this day in 1773, the Parliament of Great Britain passes the Tea Act, designed to save the British East India Company by reducing taxes on its tea and granting it the right to sell tea directly to North America. The legislation leads to the Boston Tea Party. 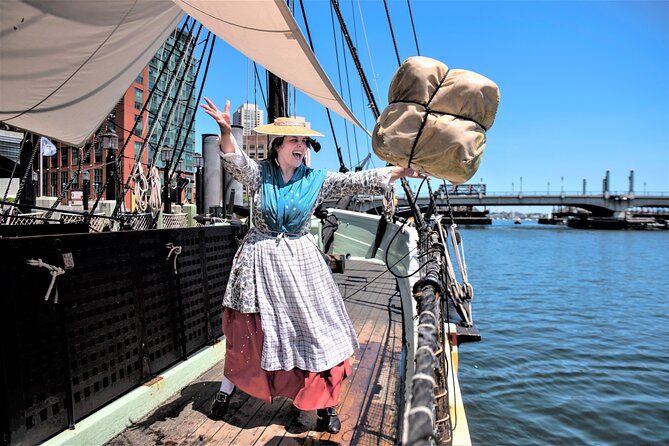 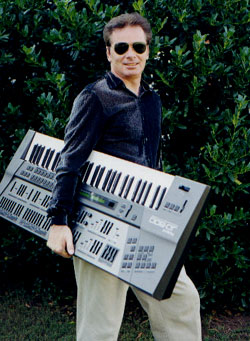 Jonn Serrie is an American composer of space music

He has recorded at least 18 albums and worked on projects for Lucasfilm, IMAX Corporation, NASA, the United States Navy, Hayden Planetarium, Expo Seville, and CNN.

There are a few albums on Bandcamp, but most are on Spotify.

It’s very traditional for this style, lots of sequencers, whooshes and sweeps. And all done very well.

Read as #4 is the month’s pick for the Sword & Laser podcast.

On a distant planet, a team of scientists are conducting surface tests, shadowed by their Company-supplied ‘droid—a self-aware SecUnit that has hacked its own governor module, and refers to itself (though never out loud) as “Murderbot.” Scornful of humans, all it really wants is to be left alone long enough to figure out who it is.

After all the praise this was getting, I was expecting something more. Instead, it’s just a ‘meh’ story. This wasn’t helped by some very un-pronounceable names. Sometimes the situation and story was just not clear. But the worst was using ‘kilo’ as a distance. At lest get the units of the present correct ! 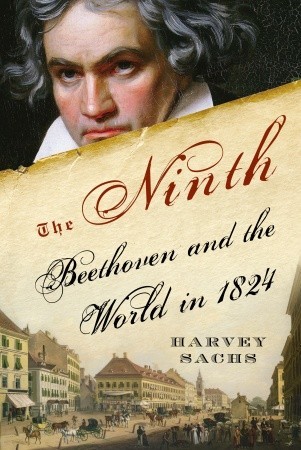 This day in 1824 was the World premiere of Ludwig van Beethoven’s Ninth Symphony in Vienna, Austria. The performance is conducted by Michael Umlauf under the composer’s supervision.

This day in 1937: The Hindenburg Lands 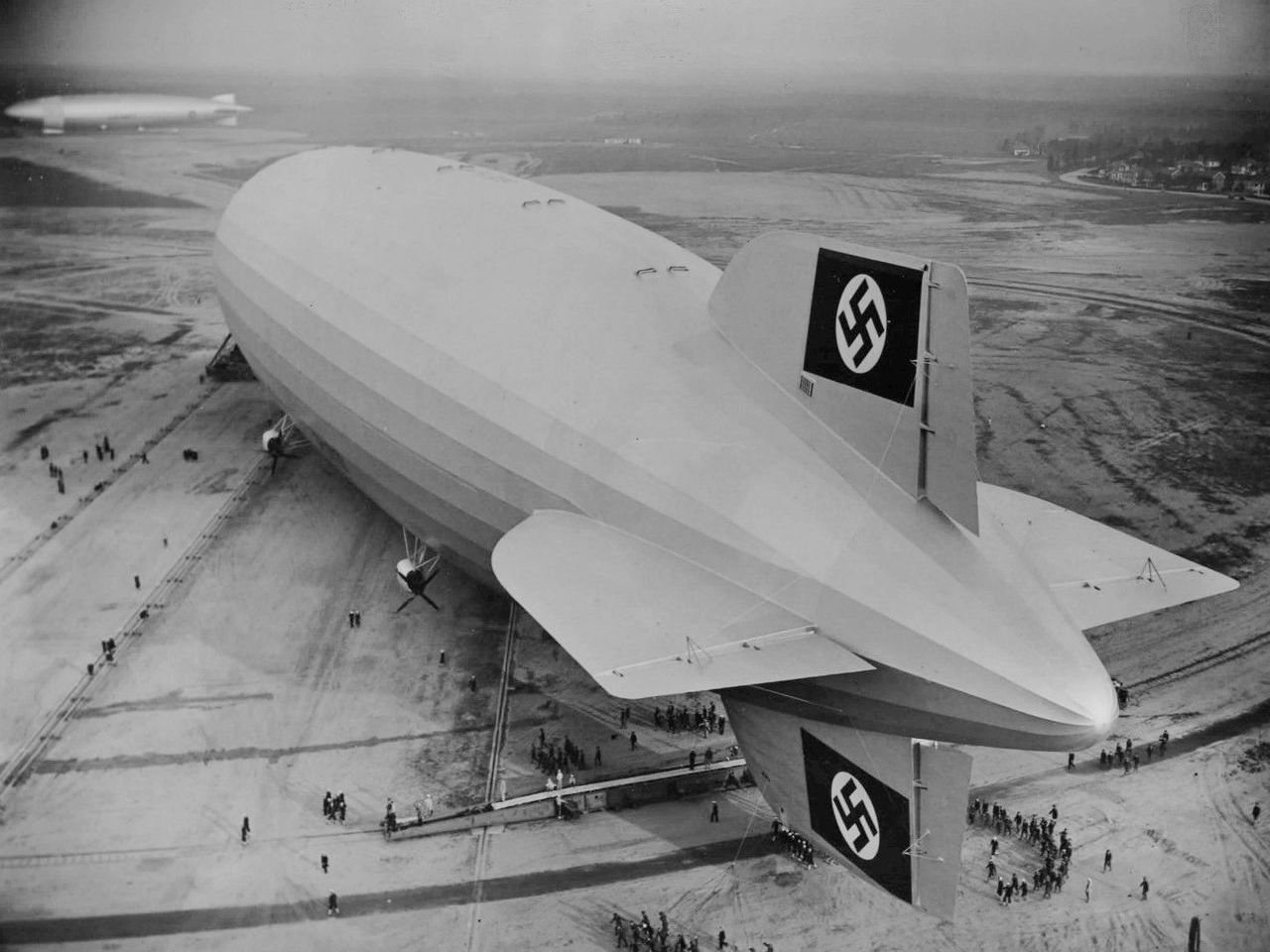 within a minute while attempting to dock at Lakehurst, New Jersey. Thirty-six people are killed. The Mitchells vs. the Machines is a 2021 American computer-animated science fiction comedy film. It was directed by Mike Rianda (in his feature directorial debut), co-directed by Jeff Rowe, and written by Rianda and Rowe, with Phil Lord, Christopher Miller, and Kurt Albrecht serving as producers.

It follows a dysfunctional family that winds up having to save Earth from a robot uprising while on a road trip.

Quiet Resonance is some guy from Mississippi who knows how to use a guitar. He’s not far musically from Cousin Silas, his guitar is used to make long notes that echo among the accompanying percussion.

There is a feel of the ECM label on the openness of the music. It also reminds me a bit of ECM artist Terje Rypdal who has a similar approach. His albums date back to the 1970s.