The Curious Incident of the Dog in the Night-time 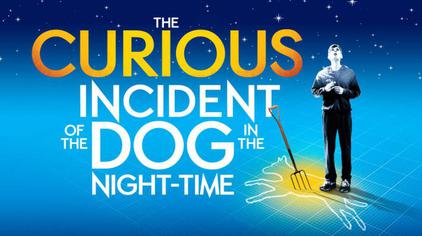 Fifteen-year old mathematical genius Christopher Boone sees the world differently to everyone else. He knows all the countries of the world and their capital cities, every prime number up to 7,507, he doesn’t tell lies and his favourite colours are not yellow and brown.

When the neighbour’s dog is murdered, Christopher takes the investigation into his own hands and uncovers secrets that lead him far from home and change his life forever.

All the reviews rave about this:

A white stage reveals the inner-workings of a beautiful mind in this flawless piece of modern theatre.

If this was a movie, it would be nominated for an award.

Given my experience with awards, it’s unlikely I would like it. Certainly the performance of Tim Earl is notable, if only for the amount of dialogue he has to remember.

It’s got a very ‘look-at-me, I’m a modern innovative piece of theatre’ tone to it. It certainly has humour and pathos, but I’m a cold hearted bastard and wasn’t taken in by the Boy’s story.  It could have done with more plot and less silly acrobatics. 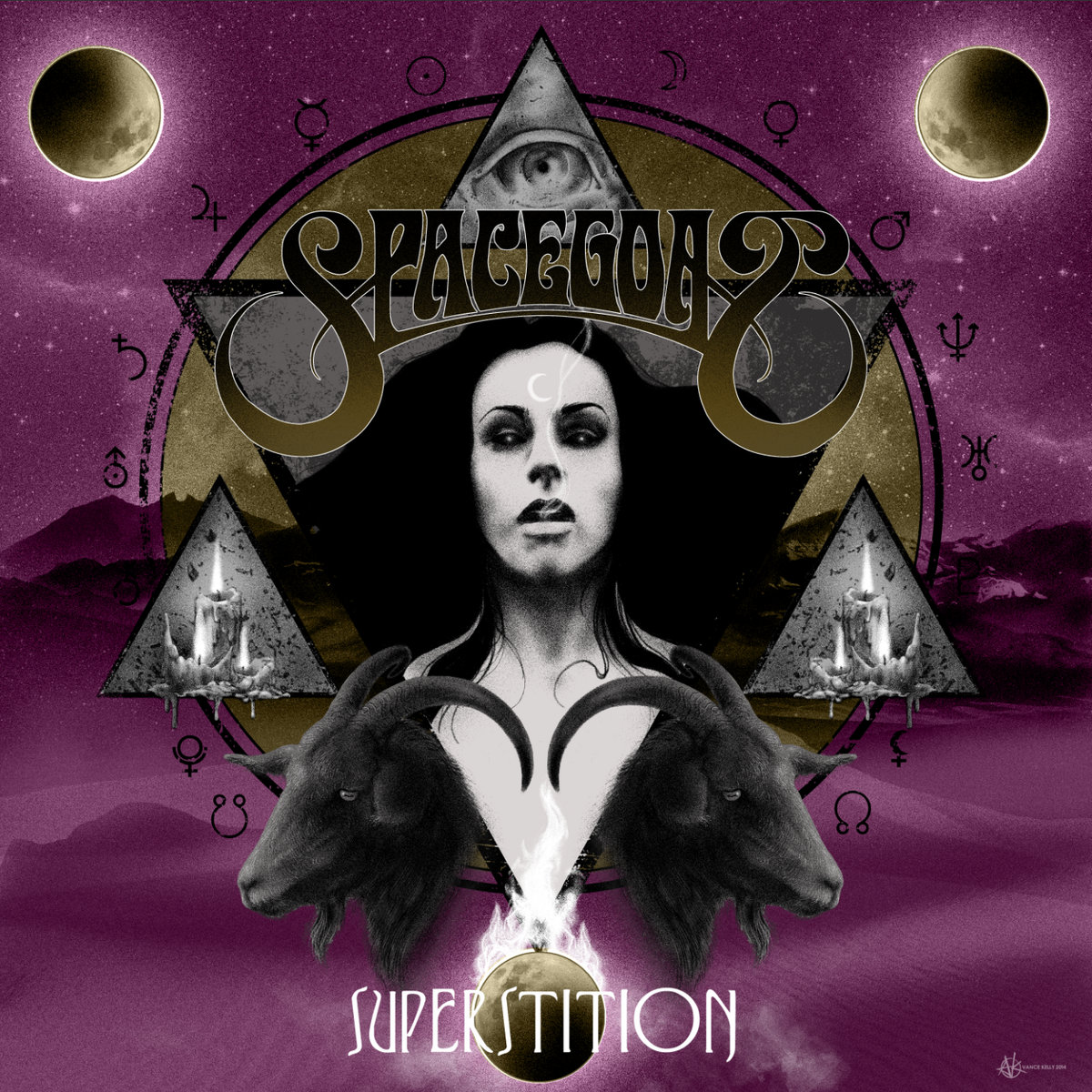 From Monterrey, Mexico this band was a surprise.
Formed by siblings Miguel & Gina Ríos. Spacegoat play a a modern interpretation of classic rock with influences from early Sabbath to Janis Joplin. It sounds good, but probably fits into the modern ‘stoner rock’ category.

From New Jersey, the title says it all. It’s Psychedelic, OK. 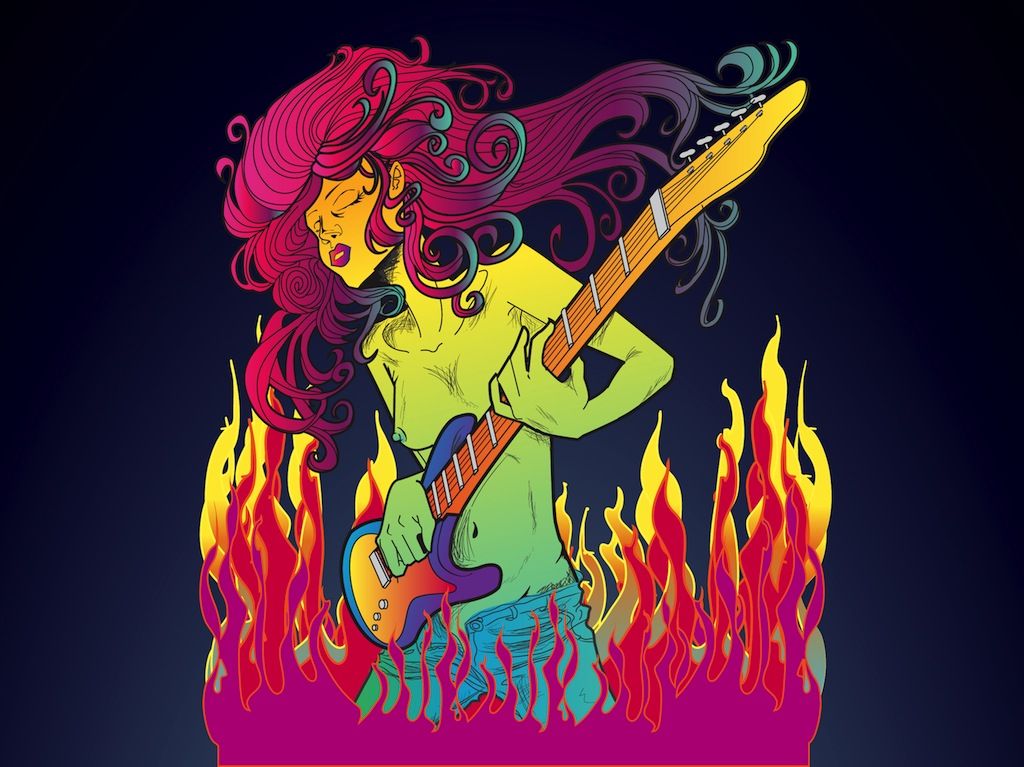 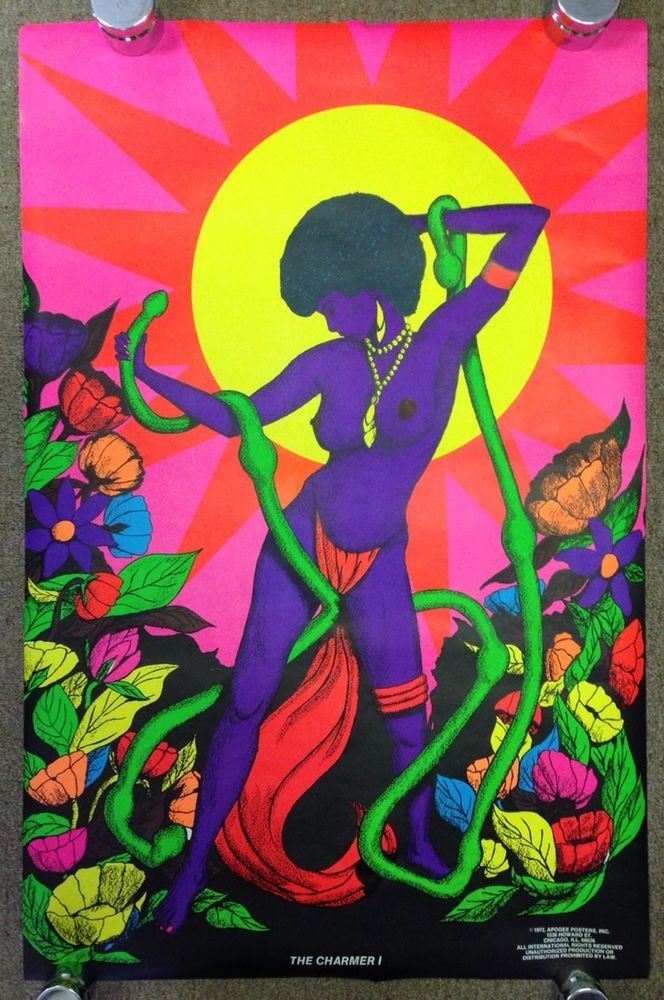 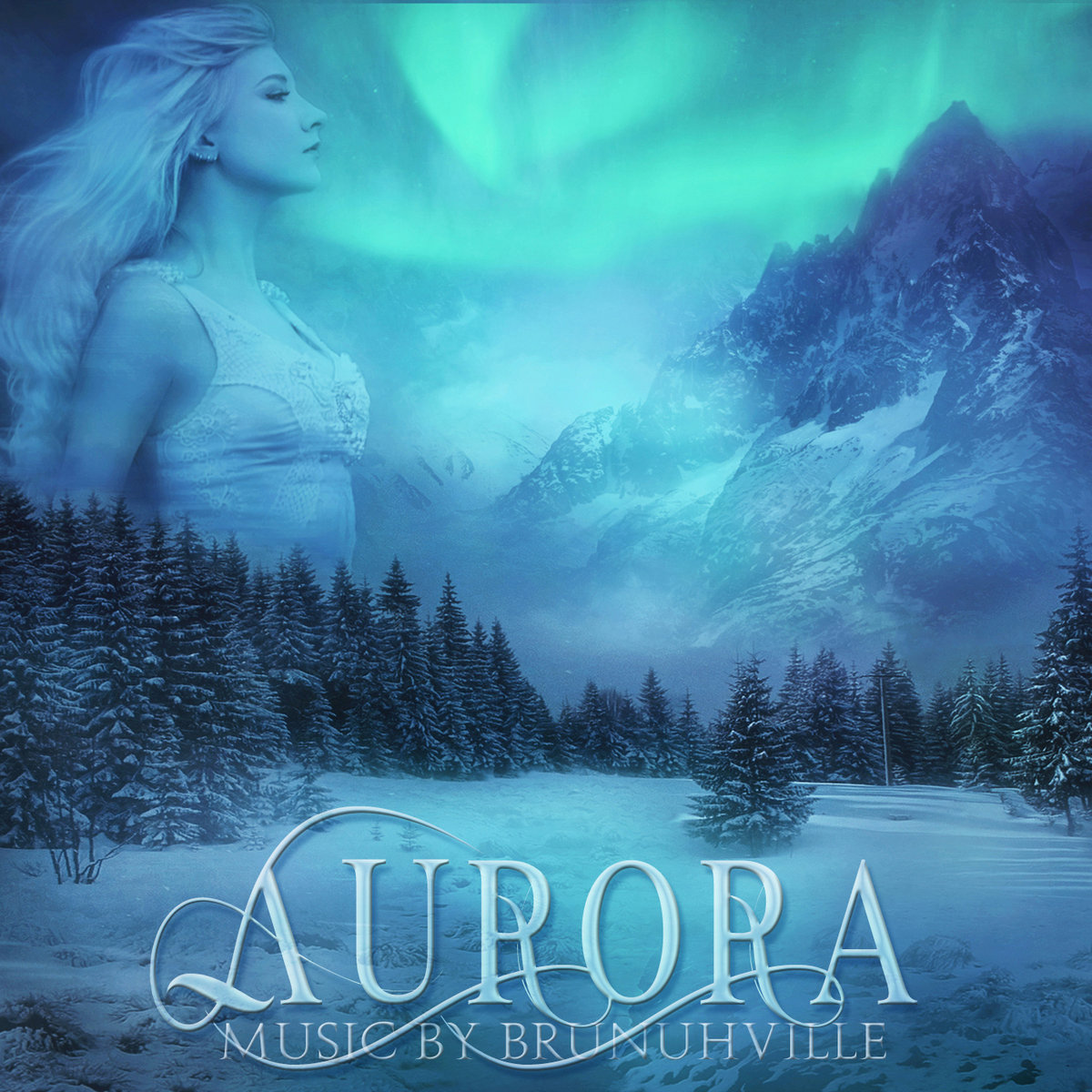 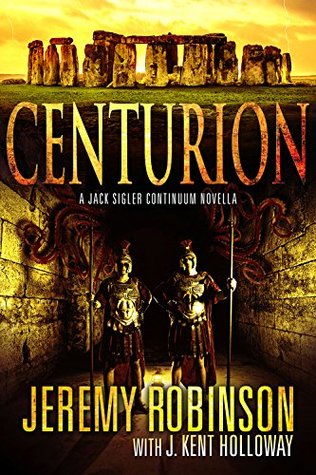 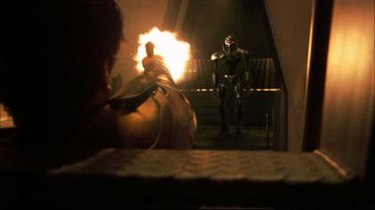 With Adama in sickbay, Tigh is forced to take command of Galactica, but is quickly plunged into a crisis when the fleet and Galactica jump to separate locations.

A Cylon boarding party wreaks havoc throughout the ship, while the stranded crewmen on Kobol struggle to stay alive.

A new series with new title sequence. The action and suspense continues from the end of the first series.

The discovery of the lost birthplace of humanity causes a split between Roslin and Adama.

The political crisis between Roslin and Adama forces Apollo to make a difficult decision, as Starbuck returns to Caprica on a mission for Roslin.

This is more like it. The final double season one cliffhanger, lots of plot threads finally come together in a spectacle of nuclear explosions and plot twists. 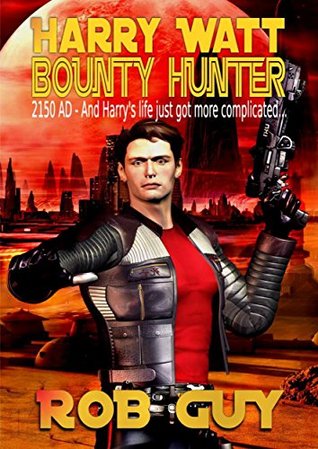 For Harry Watt, Bounty Hunter, simply doing what he’s told was never an option. When the best hydrologist on Earth goes AWOL after first helping himself to some company funds, Judge Headlock, Harry’s employer and nemesis, instructs him to bring back the runaway to face justice.

A trip to Mars onboard one of the new ships with the StrateLine Drive sounds like fun, but Harry soon discovers something stinks about this job, and it’s not one of his socks. He realizes he must first travel to Venus Station, but it’s not easy to be in two places at once. And getting framed for murder doesn’t help matters.

The premise is interesting, but I got 30% of the way through. It’s supposed to be science fiction humour. First, there is bugger all SCIENCE in the story. Just setting something in outer space does NOT make it science fiction. The defining characteristic of science fiction is that it is literature about IDEAS. There ain’t any here, it would be better characterised as crime fiction.

Then there is the “humour”. Most of the first part of the book involves Harry trying to bed a busty fellow traveler. Having failed, he’s off the the local whore house (!)

If this is humour then it’s a very laboured ‘Three’s Company’ type. And worse, it just got in the way of advancing the plot. 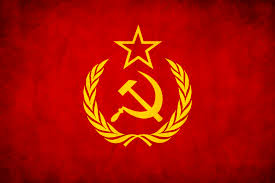 I have noticed that recent purchases from bandcamp feature artists and bands from regions that were formerly part of, or adjoining the USSR: