The series was created by Justin Spitzer. Starring America Ferrera (who also serves as an executive producer) until her departure in the sixth season and Ben Feldman (who also serves as a producer), Superstore follows a group of employees working at “Cloud 9”, store number 1217, a fictional big-box store in St. Louis, Missouri. 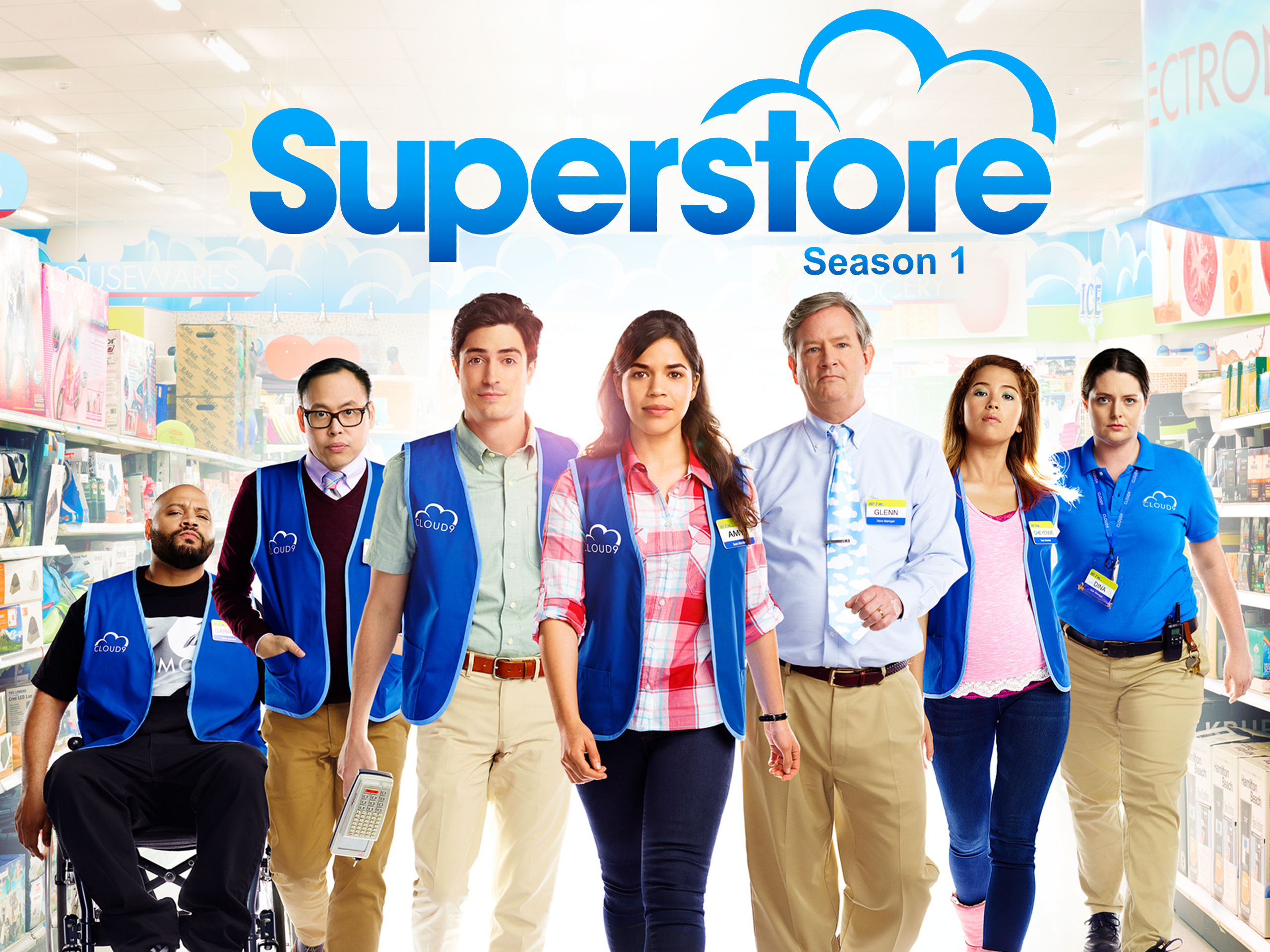