In the house of Helios, god of the sun and mightiest of the Titans, a daughter is born. But Circe is a strange child–not powerful, like her father, nor viciously alluring like her mother. Turning to the world of mortals for companionship, she discovers that she does possess power–the power of witchcraft, which can transform rivals into monsters and menace the gods themselves.

Comparisons can be made with with Tanith Lee’s Night’s Master. Both have a mythological style and draw on material from Western canon. In fact Circe draws characters from Homer’s Odyssey.

The prose is rich and detailed, due mainly to sentence length. However where Lee’s writing compresses time into paragraphs and drives the story along, Miller’s prose adds details to scenes and dialog. This is fine at times, but it does lead to a slowing pace and little story.

This is the main problem with the book. At first it is difficult to get into, with numerous characters and an undefined setting. But when Circe finally lands on her island, the plot simplifies and the story gets going. It’s fine until about 80% through when the weight of all the talk, little action and slow pacing just drags everything down and reading it becomes a slog. It’s at this point I had to give up and move on to something new.

After careful consideration (and lots of YouTube repeat viewings),  my preferred winner would be Jurnee: 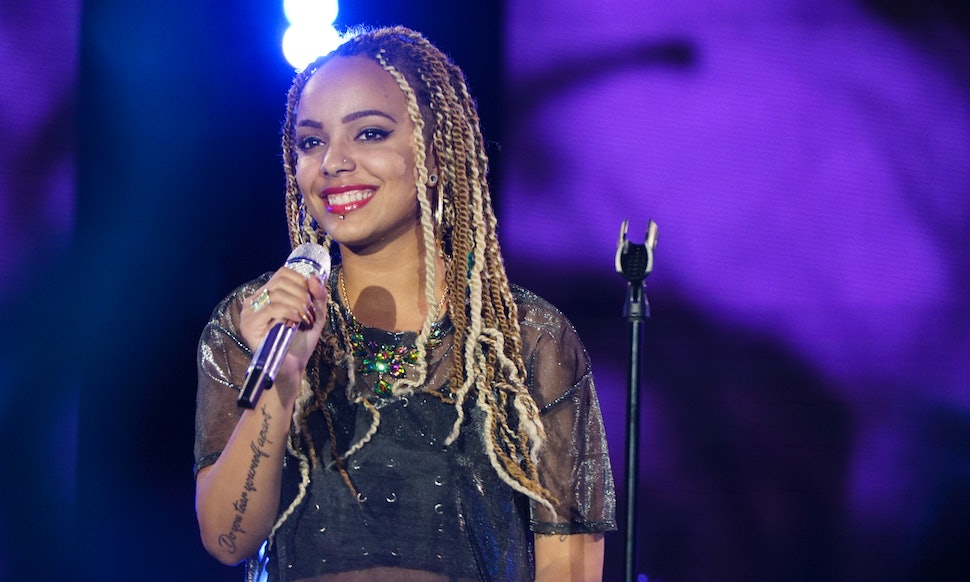 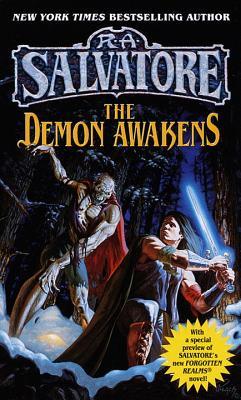 A great evil has awakened in the land of Corona, a terrible demon determined to spread death and misery. His goblin armies and fearsome giants ravage the settlements of the frontier, and in the small village of Dundallis their merciless attack leaves behind two shattered orphans: Pony and her lifelong friend, the youth Elbryan. Taken in by elves, Elbryan is raised to become a formidable ranger–a fateful role that will lead him into harrowing confrontation.

This is the first full fiction audio-book I have heard. It is the first of seven books in the demon-wars saga purchased several years ago.

Everything expected from epic fantasy is in the story. A monk is trained, then looses his faith. A young man is trained by elves. A girl survives a massacre and grows to be a young woman.

Will there be a romance (of course). Talking animals (yep). And an epic battle between the forces of good and evil (what were you expecting ?)

The transition to audio is well done. While there is a narrator (probably reading text from the book) there is also a dozen actors reading the parts and acting out the plot where necessary. It’s also full of sound effects and music.

Worth the 26 hours of listening time.

Steve Martin & Martin Short
An Evening you will forget for the rest of your life.

Two veteran comedians do a vaudeville act live on stage and it’s recorded for Netflix.

Close friends since they worked on Three Amigos in the mid-Eighties, Martin and Short have been touring as a team for several years, honing a stage show. This is probably them at their best, even if there are a few fluffs and mis-steps.

Marty steps below the level of witty with a crude costume and Steve brings things to a stop with an extended banjo sole. Fortunately he has the Steep Canyon Rangers to play with.

Best line (by Steve) “There’s a big difference between the banjo and the guitar: The banjo has a round pot … with a skinhead stretched over the top, and it projects the sound outward … and the guitar can get you laid.

The show is 70 minutes long.

With only a whiteboard and their own dubious morals as a compass, the team of executives working on a project must decide whether they are saving the world, being tested by their superiors… or designing the blueprints for another holocaust.

This play was performed in the Forge theatre, the stage is a raised platform with table and chairs. The audience sit on three sides with the forth being a mirrored wall that is used as a writing board.

The play has a go at examining the current corporate culture. How is loyalty or leadership defined and what is the objective of a company. There is a lot of talking in circles by management/consultant types and it often skips basic questions in logic. But it’s often funny, puzzling and questions behaviors of people in ‘authority’.

I enjoyed it for the 90 minute running time, other opinions are available: 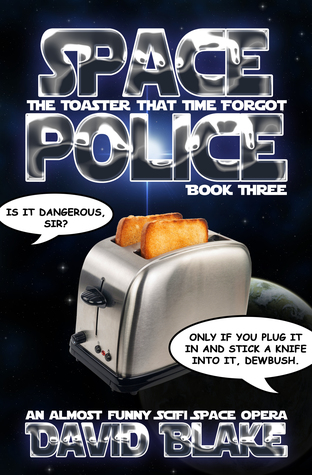 Detective Inspector Capstan is asked to track down a mad and rather disgruntled scientist who’s just escaped from a maximum security prison asteroid. But when the scientist in question threatens to travel back in time to punish the person he feels responsible for having him locked up there, it’s up to Capstan and Dewbush to do whatever they can to stop him.

I think this is the best of the series (so far). The humour is very well done, and there is a great scene in a police station I could image on a TV series. Recommended.

I had never heard of this until it was spotted on Netflix. Warning – do not watch this late at night, you may miss some of the jokes.

It tells the story of the subsequent decline of the British Empire as seen through the eyes of a Piano. The Piano narrates the tale of Dick; his two cousins: Emma, an emotionally retarded English girl; her kleptomaniac sister Helena and their dipsomaniac Aunt Maggie who all live together in a large, rambling, Edwardian novel. When the Reverend Whoopsie discovers a piano on a beach, a plot is set afoot that can be solved only by a private Dick.

It features a cast of top British actors:
Eddie Izzard (doing all of his accents – sometimes badly)
Billy Connolly (who sometimes forgets his lines, despite reading from a script)
Russell Brand (just plain weird)
Tracey Ullman (who delights in being naughty)
Tim Curry (perfect for these roles)
Jane Leeves (still sexy 14 years after Frazier)
Jim Piddock (who I don’t know)
Sophie Winkleman (who looked familiar – she was on Two and a Half Men)
Eric Idle (as the narrator)

There are songs, sing-a-longs, silly nonsense and a very large dose of British naughtyness that Eric (along with the Pythons) invented. Essential viewing for Eric (and Monty) fans.

I was intending to go to just on Sunday show to see Garrett Wang (Star Trek Voyager) but ended up going on Sat & Sunday due to the wet weather. 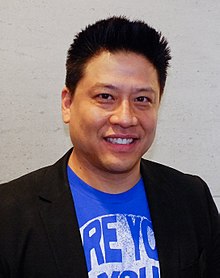 Garrett Wang is a pro at this. His CV doesn’t list much after Voyager (1995-2001) so he must be making most of his money from the conference circuit. He related stories from his Trek time like an old pro (he is now 49). 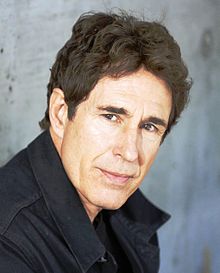 After Garret was John Shea. I vaguely remember him from Lois & Clark (1993-1997). He was up the front of the stage telling his story and taking questions. I haven’t seen and actor give such an engaging performance since Tracy Scoggins was in Christchurch at least 10 years ago. 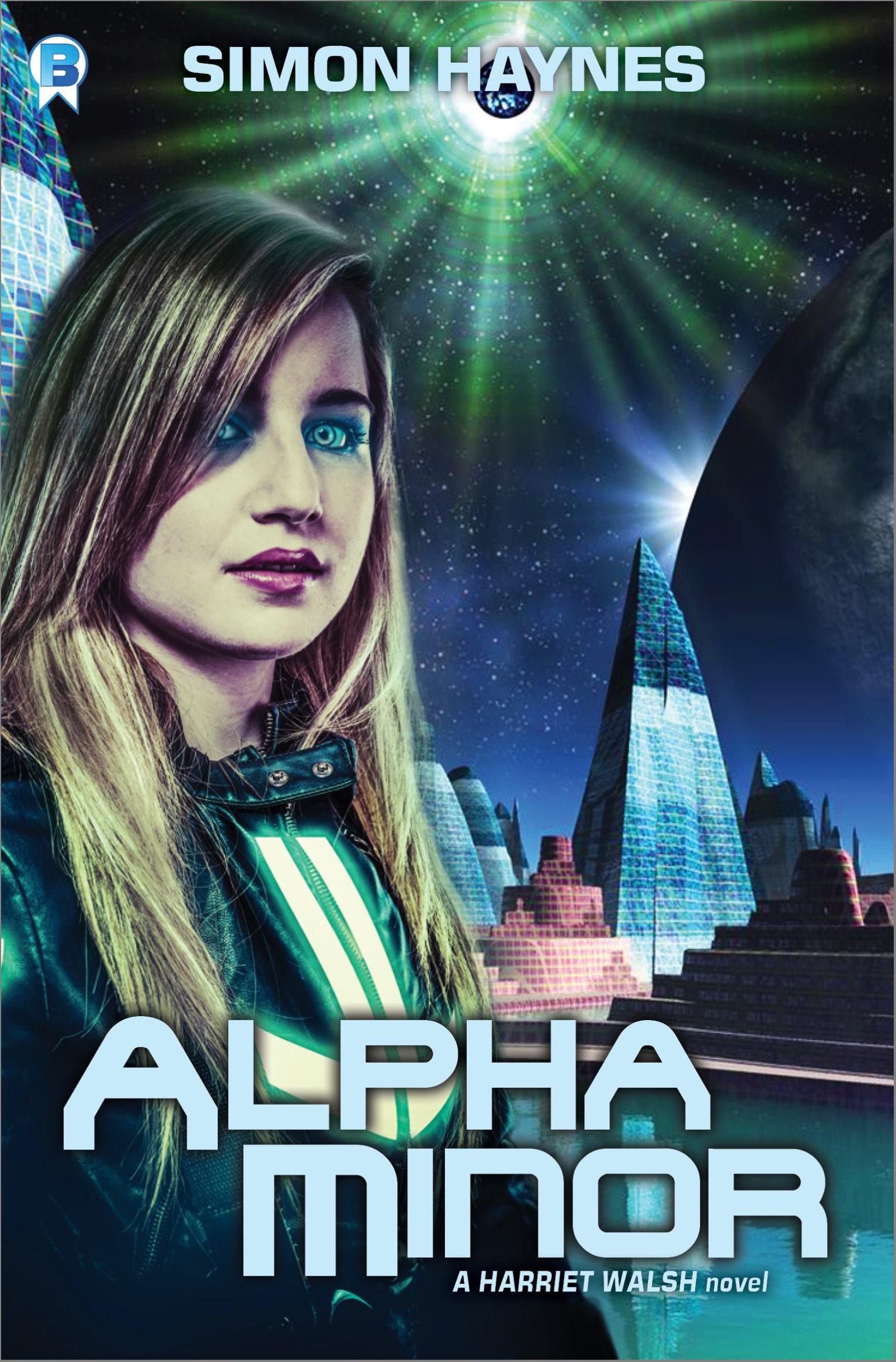 The Peace Force has a new recruit, and she’s driving everyone crazy. From disobeying orders to handling unauthorized cases, nothing is off-limits. Worse, Harriet Walsh is forced to team up with the newbie, because the recruit’s shady past has just caught up with her.

The second in the series is more action/adventure that humorous science fiction.  The protagonists are in some danger when they tangle with a family of criminals. Still, it’s a  fun story with the interactions more between the two female leads than with the robot. 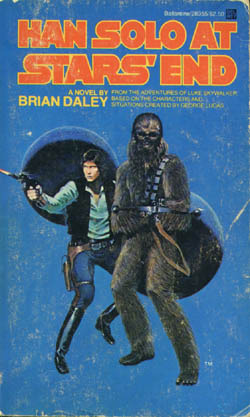 One of the first of the Star Wars Novels

Han Solo trusts no one, and does no favors. But when the best illegal ship builder in the galaxy disappears, Han and Chewbacca agree to go after him. Their search pits them against powerful and ruthless enemies out to destroy them, and finally leads them to an airless speck of desolate asteroid—the Authority prison planet known as Stars’ End.

There is not much to say about this. Everything is very average, the plot, characters and action. If it was any longer I would have given up.