Battle Beyond the Stars is a 1980 American space film produced by Roger Corman, directed by Jimmy T. Murakami.

They should have consulted someone who knew a smidgeon about space. Someone who could tell them that nowhere in the universe is ‘beyond the stars’.

It stars Richard Thomas (The Waltons) as a Luke Skywalker stand-in. Looking very earnest and innocent.

Robert Vaughn is Gelt, an assassin wanted on every planet. He has a permanent scowl, presumably to make him look serious. 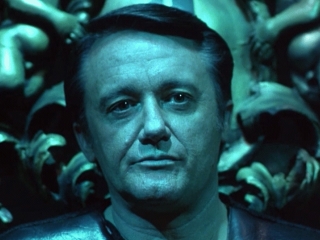 George Peppard is Cowboy, trying to look as cool as Han Solo and failing. He looks permanently bored throughout the film.

However John Saxon as Sador, leader of the Malmori raiders, knows his genre fiction and hams it up to the max, providing the role of the villian.

Then there is the ship with breasts – that’s right, was this designed by a teenage boy ? 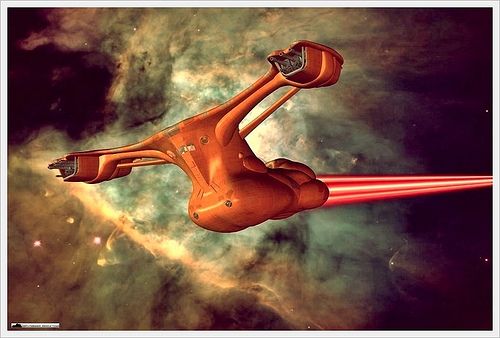 The only good thing about the film is Sybil Danning. Well, not her but the ridiculous costumes she wears as a Valkyrie warrior. This one comes out of a fantasy comic… 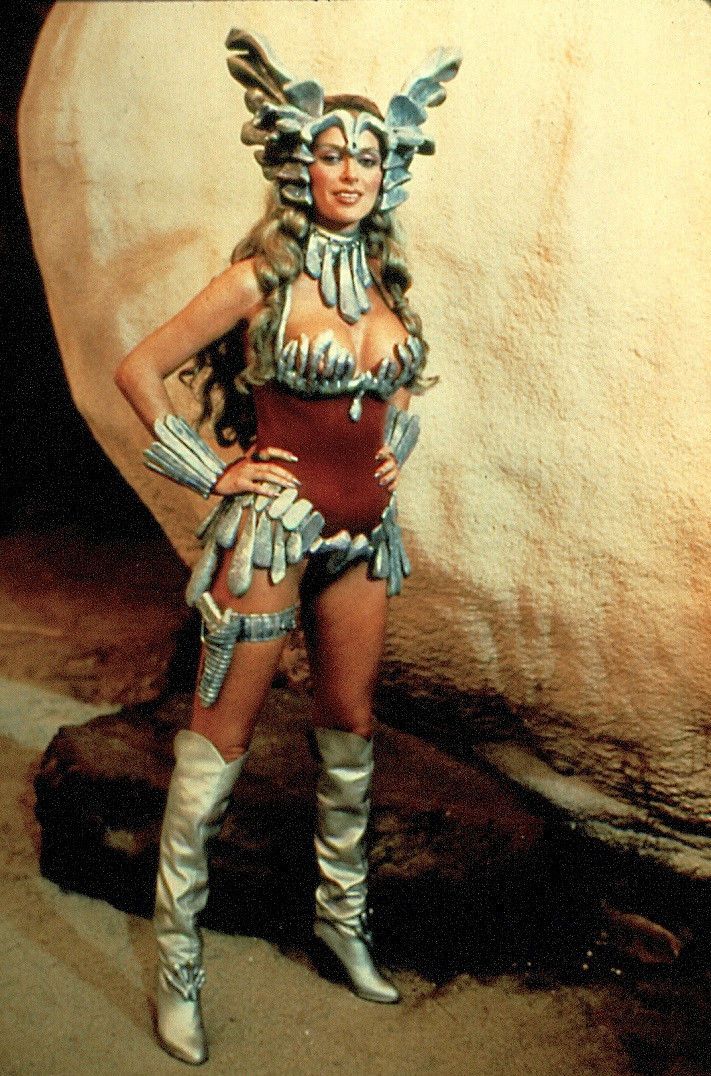 And this, has no explanation, structurally or practically…. 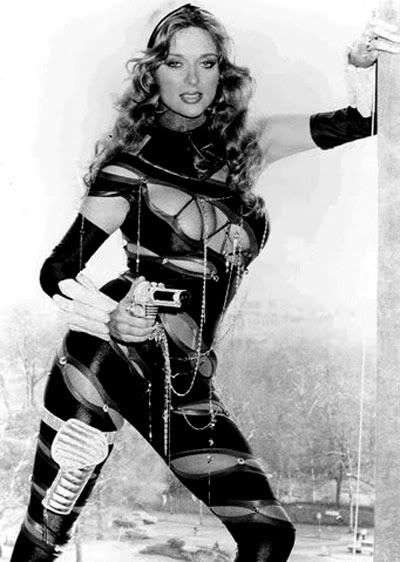 So is it bad, yes it is. It’s not funny, goofy or exciting. What a waste of second rate talent.

The only thing of note is that James Cameron did the special effects.