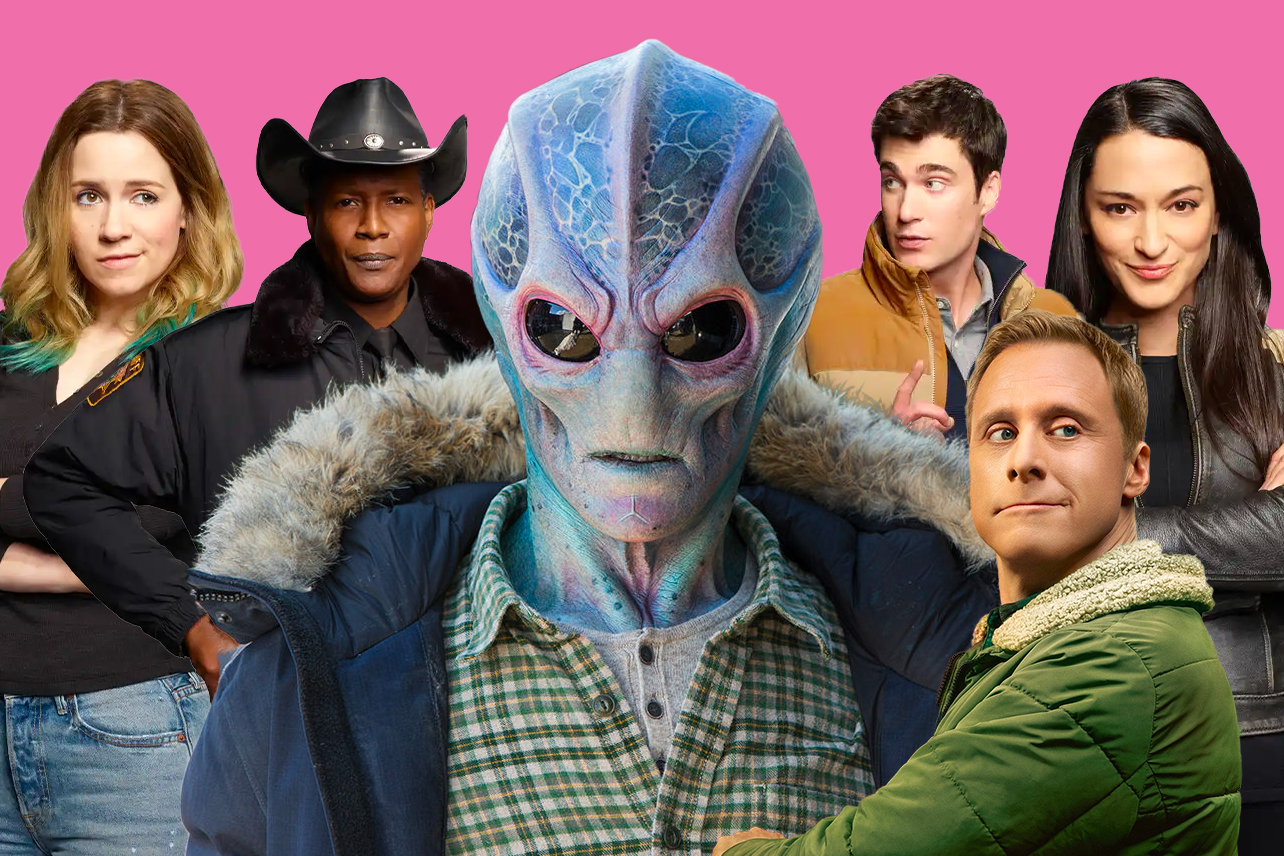 Resident Alien is an American science fiction mystery comedy-drama television series, based on the comic book of the same name by Peter Hogan and Steve Parkhouse.

After crash-landing on Earth, an alien sent to wipe out humanity takes on the identity of a doctor. He wrestles with the moral dilemma of his secret mission, while also dealing with a 9-year-old boy who can see him as an alien.

Alan Tudyk is the doctor. Nobody else could have done what he has with the character. He manages to look almost human in a way that can vary from silly and comedic, to nasty and dangerous.

The story romps along with half a dozen major characters, including a young Muslim girl and her male classmate. 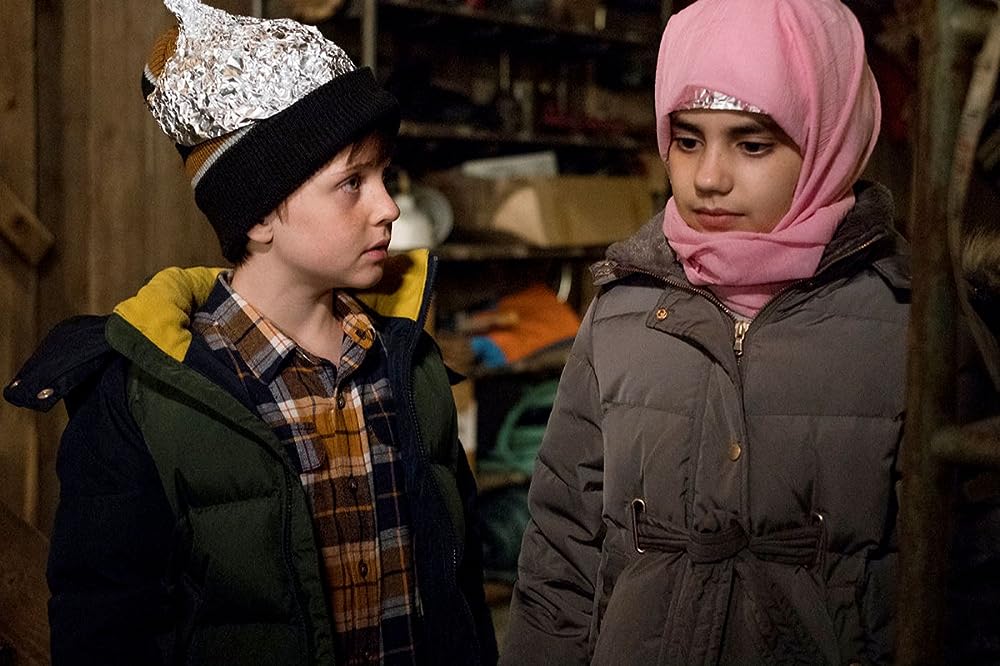 The fun odd-couple is the policeman and his deputy. There is even an appearance of Linda Halilton as General McCallister.

The story moves quickly through its ten episodes with a minor cliffhanger to lead into the second season coming soon.

Its getting good reviews; Rotten Tomatoes reported a “certified fresh” approval rating of 93% based on 29 critic reviews. Metacritic gave the series a weighted average score of 70 out of 100 based on 15 critic reviews.