1.09 “Cloak of Darkness”
Ahsoka and Jedi Master Luminara Unduli escort the captured notorious Separatist leader Nute Gunray to Coruscant so he can stand trial for his crimes. Count Dooku has sent his assassin, Asajj Ventress, to free their captive.

An excellent episode as it’s the secondary characters that do most of the fighting. And it’s not clear that any need to survive the season.

1.10 “Lair of Grievous”
Jedi Master Kit Fisto and his former Padawan, the Mon Calamari Jedi Nahdar Vebb, track escaped prisoner Nute Gunray to a remote world. Learning that Count Dooku has led the Jedi there in order to punish Grievous for his recent failures, the general is determined to prove his abilities and destroy the Jedi.

Another great episode with an (almost) unexpected ending. 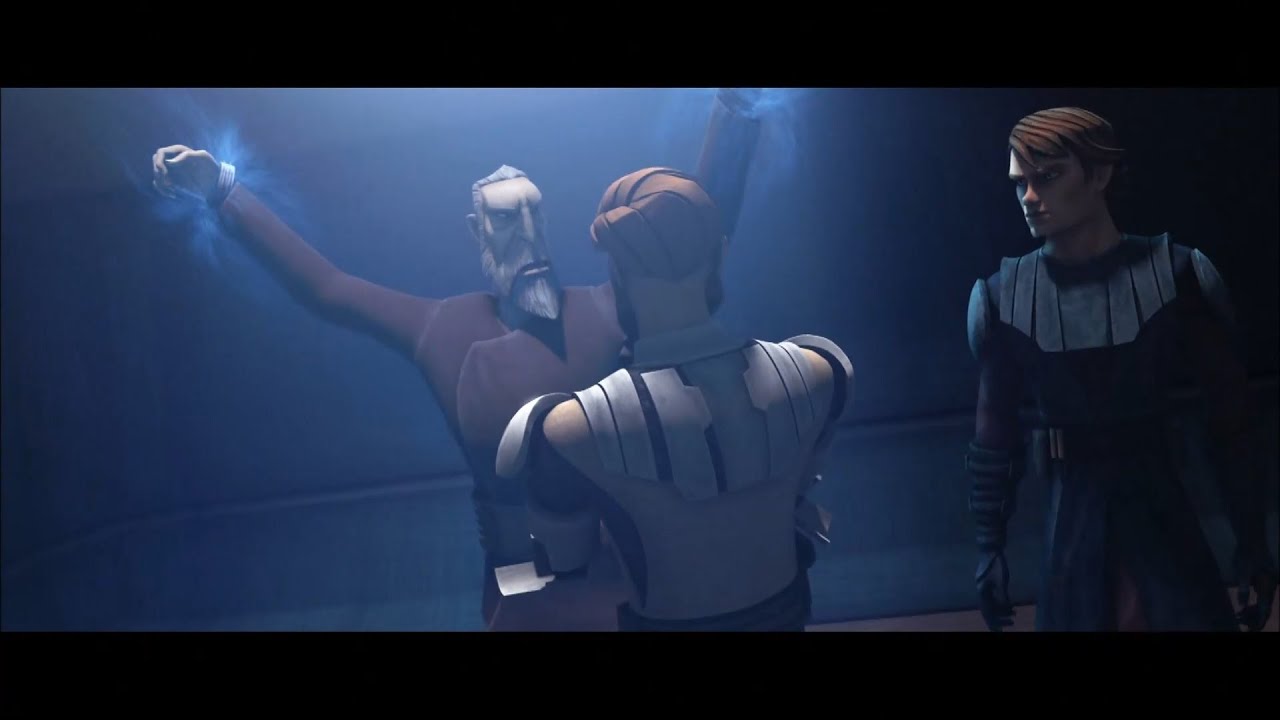 1.11 “Dooku Captured”
The Sith lord has already been captured by pirates. Hondo Ohnaka and his gang of pirates hold Dooku captive in their den on Florrum, for ransom. Anakin and Obi-Wan go to see if the offer is too good to be true.

Why must the Jedi Council always send these two to act as ‘negotiators’ ?. They never succeed or get along.