1.4 “Big Roommates 2”
A criminal named Dibs steals Honey’s chem-purse. He soon discovers Hiro’s microbot neurotransmitter, and tries to steal it too. An accident with both devices transforms him into a glob monster, later dubbed Globby, and he begins to upset San Fransokyo. 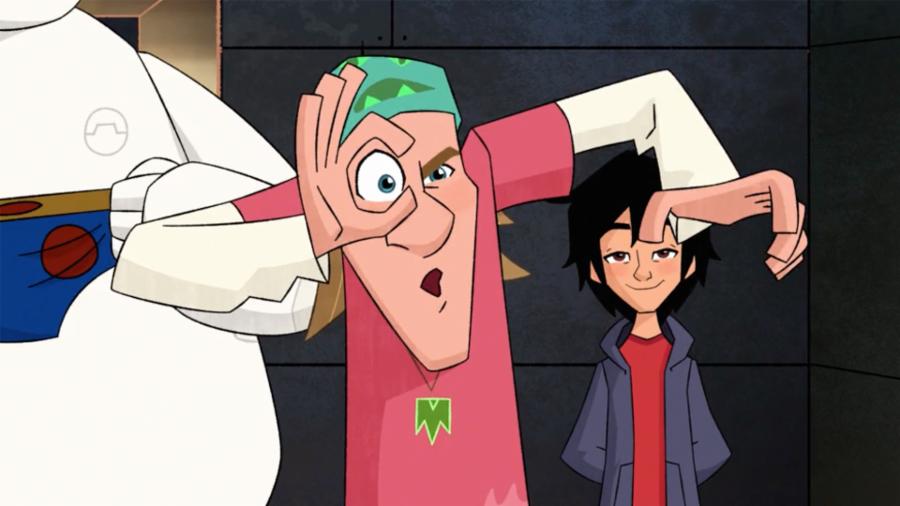 1.5 “Fred’s Bro-Tillion”
Fred is worried about his upcoming Bro-Tillion due to past mishaps involving his mother and billionaire rival Beverly Samantha “Binky” Mole whom Mrs. Frederickson keeps trying to impress. 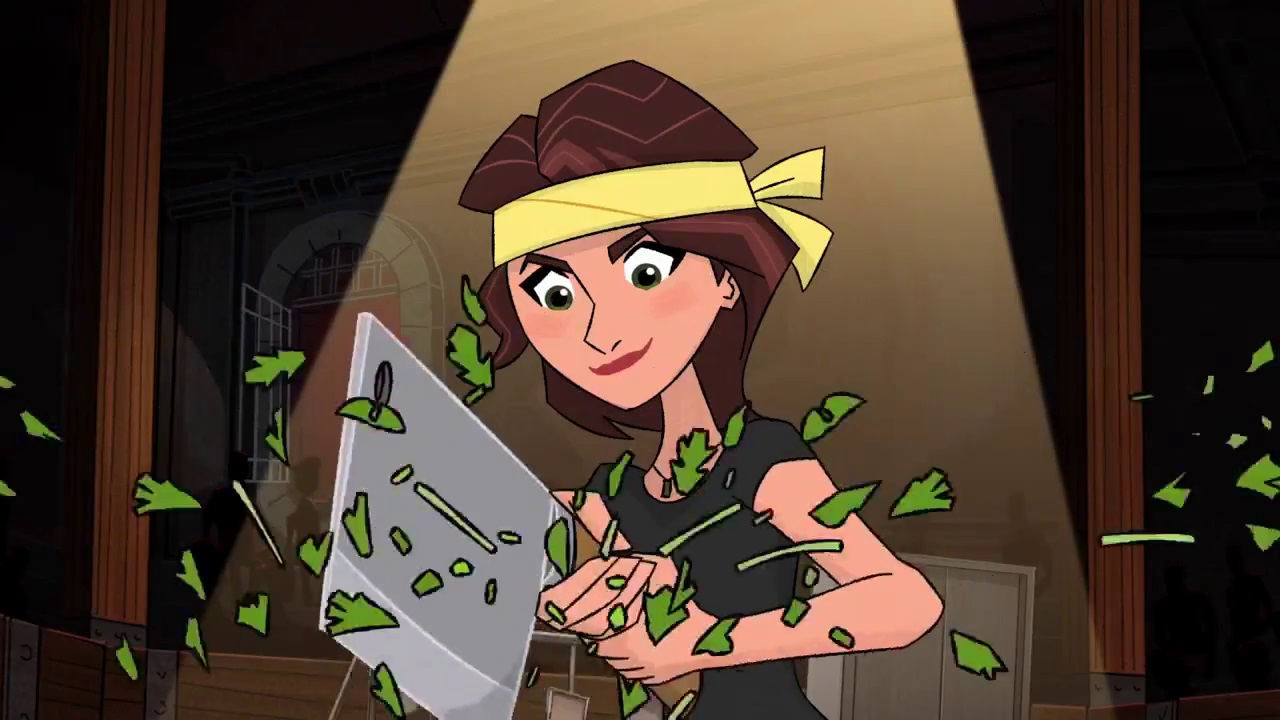 1.6 “Food Fight”
Cass finds herself at an underground cooking competition against her mean idol Bolton Gramercy and wins, taking his knives in the process, becoming addicted to the competition. 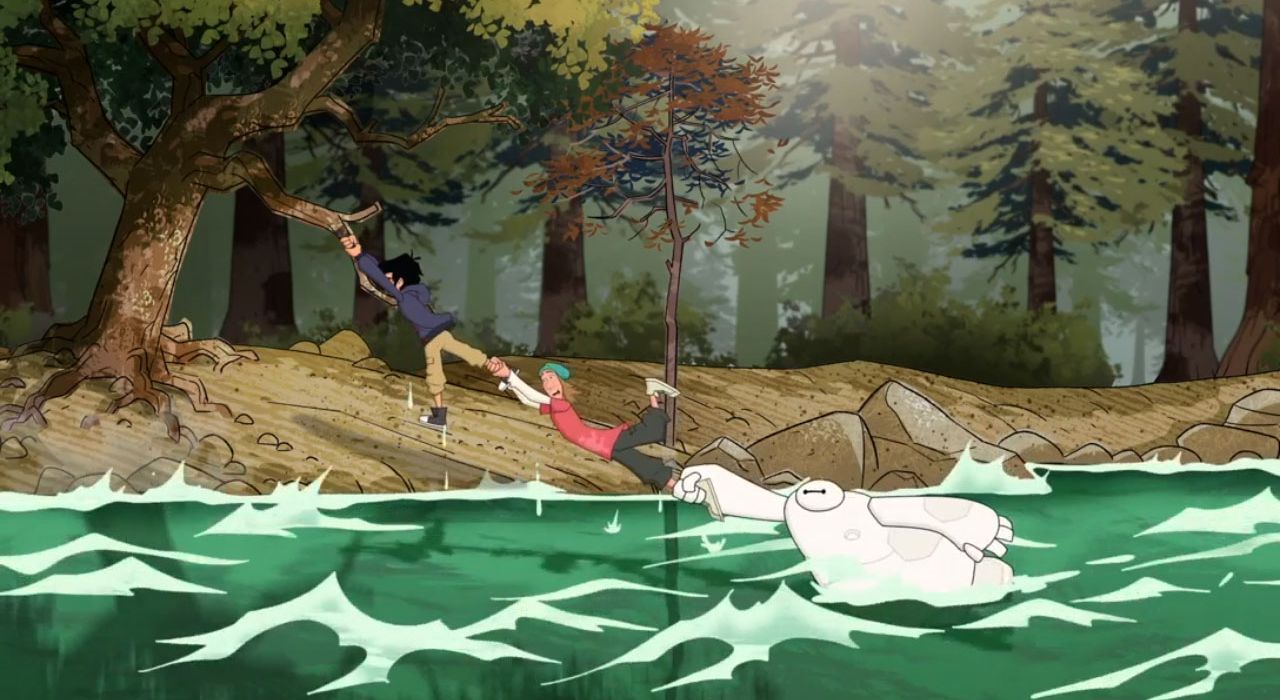 1.7 “Muirahara Woods”
Go Go heads off for some alone time which bothers Hiro, so he, Fred and Baymax decide to follow her. They discover that she goes to the Muirahara Woods to go bird watching, but they end up getting lost when all their technology begins to malfunction.