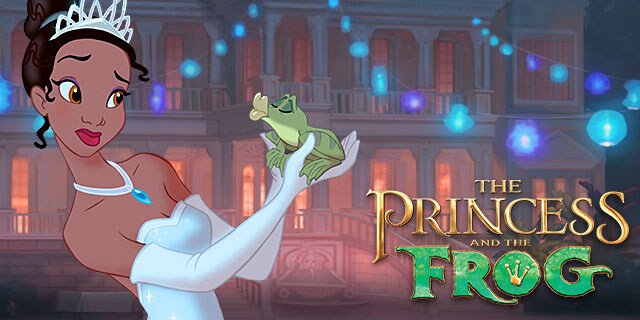 The Princess and the Frog is a 2009 American animated musical fantasy comedy film produced by Walt Disney Animation. It is Disney’s 49th Disney animated feature film.

Set in 1926 New Orleans, the film tells the story of a hardworking waitress named Tiana who dreams of opening her own restaurant.

I’m sure I have seen this before on TV. Yet another great film in the Disney Renaissance. Of real fun is a jazz loving Crocodile. 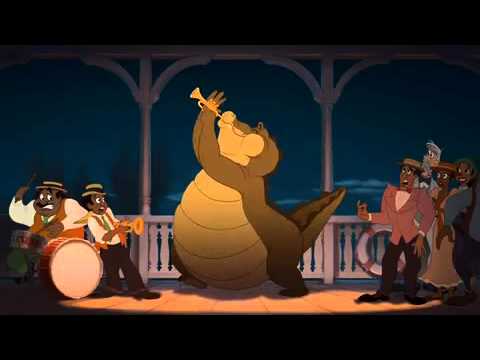