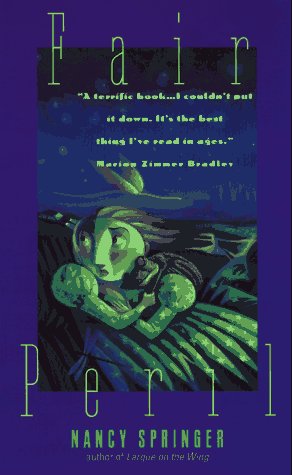 Buffy, a divorced mother encounters a talking frog and ignoring the warnings of fairy tales, does not turn the frog back into a prince.

A rather strange but engaging story that wavers between magical realism and fantasy. Set mainly in the real world but with a talking frog.

Eventually the characters make their way into a fantasy world. But it always seems that characters and events are just analogies for something else.

In the end it is a feminist interpretation of the old ‘kiss a frog’ story. But it’s engaging  and witty enough to keep interest up until the end.