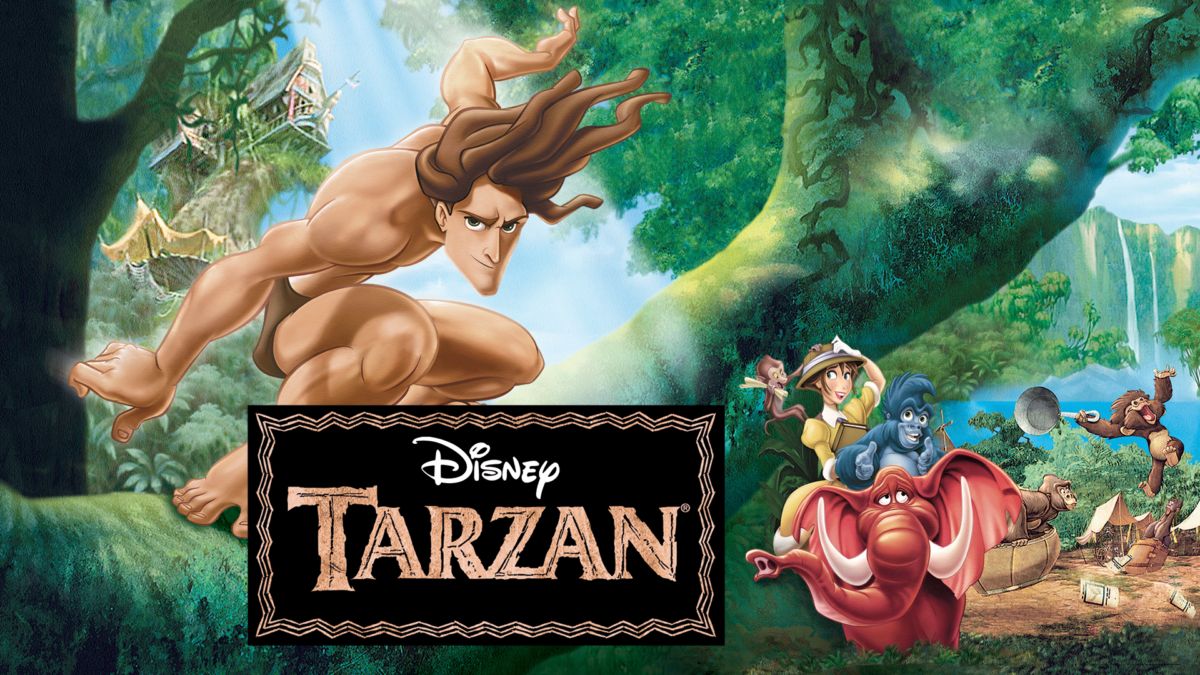 It is the 37th Disney animated feature film, the tenth and last released during the Disney Renaissance era.

It is based on the story Tarzan of the Apes by Edgar Rice Burroughs, being the first animated major motion picture version of the story.

The film stars the voices of: 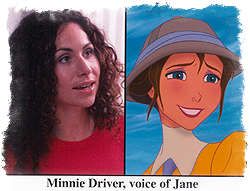 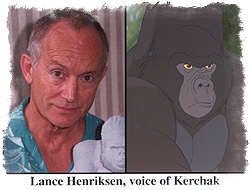 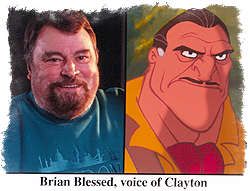 Another fun frolicking adventure in the style established by Aladdin and Hercules.