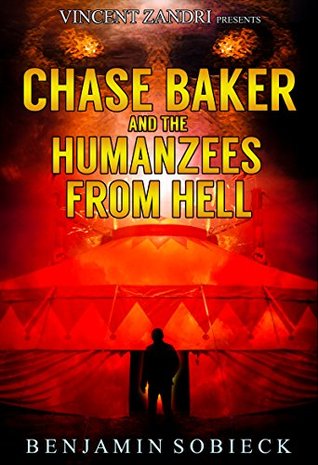 Fact: In the 1920s, a Soviet scientist attempted to mate humans and chimpanzees to create “humanzees.”

How are these two far-fetched and seemingly unrelated events connected? Adventurer and Renaissance man Chase Baker is hot on the trail…

This one veers into the horror and monsters genres. It feels a but like a Jeremy Robinson story. Still, the action is unrelenting and amid the quips, knocks to the head and bullets flying, Chase manages to survive to live another day.