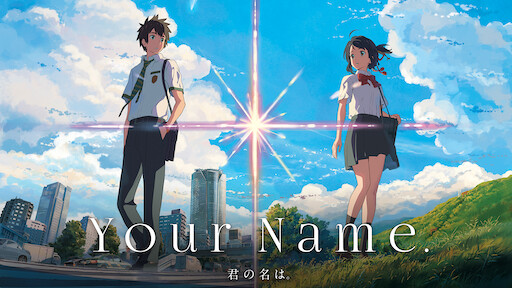 Your Name is a 2016 Japanese animated romantic fantasy drama film written and directed by Makoto Shinkai.

The film tells the story of Taki, a high school boy in Tokyo and Mitsuha, a high school girl in a rural town, who suddenly and inexplicably begin to swap bodies.

The film won the Best Animated Feature Film award at 49th Sitges Film Festival, the 2016 Los Angeles Film Critics Association Awards, and the 71st Mainichi Film Awards, as well as receiving a nomination for the 40th Japan Academy Prize for the Best Animation of the Year.

The film was followed by stand-alone sequel Weathering with You in 2019, in which Taki and Mitsuha appear in supporting roles. An American live-action remake set in the United States is currently in development.

It’s easy to see why this film is popular. It looks beautiful, the score is subtle and effective. And it has a rather mind-bending story.

At first it seems to be a teen romance via body swap. Then it changes into a science fiction disaster story before revealing itself as a character drama.

There are elements of time similar to ‘When Marnie was There’ that were initially confusing. I had to check out an ‘explaining the plot’ video to check I got things correct. This film could definitely do with a second viewing to appreciate the story. 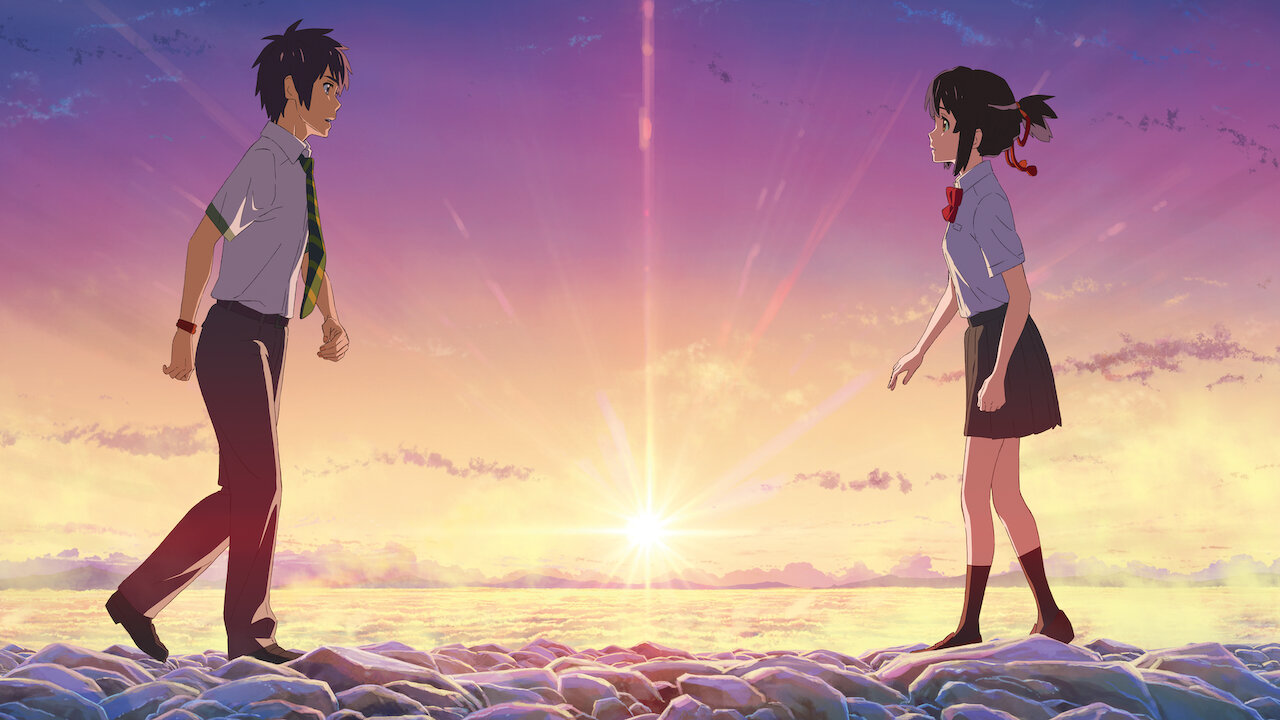