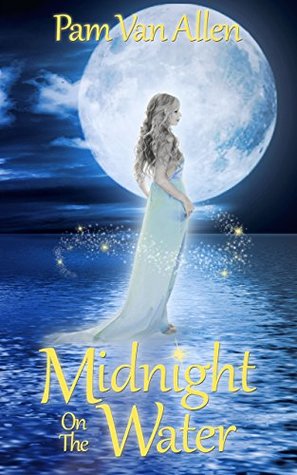 Read this only because of it’s promotion on the ELO ‘Face the Music’ podcast.

This is an adaptation of Electric Light Orchestra’s 1974 concept album, Eldorado.

How can a man live forever in his dreams? Within them, he becomes a heroic knight, a Native American shaman and a Merry Man. His real life disintegrating, Horace seeks help. Will he choose the Alchemical path of Mr. Kingdom with his magic herbs and promise of self-mastery, or will he follow the mysterious seductress who points the way to Eldorado?

An interesting read, if only for the references to ELO lyrics. The story forces itself into each song on the ELO album. This makes it skip genres and tone with each section. In the end it comes to a meditation on the meaning of life and one man’s journey through it.