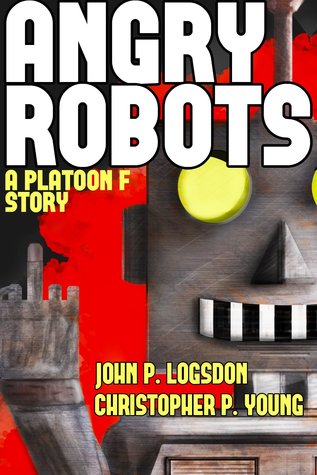 A group of antiquated robots have decided that they’ve had enough of being treated like second-class citizens. Working together, they take over the sewage plant on Segnal Prime and start a revolution.

The second is a bit more consistent in the writing. It’s starting to look like the author is not as good as Simon Haynes or David Blake. A bit less witty banter, but relying on the situations to deliver the comedy.