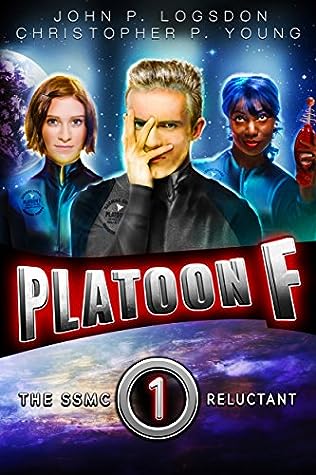 Lieutenant Orion Murphy is scheduled for execution due to a clerical error. His only out is to undergo a complete physical makeover, get a rank and name change, and agree to take over a new platoon in the Segnal Space Marine Corps (SSMC).

Seeing that it’s a case of comply or die, he accepts the offer.

A new author to me in the comedic Sci-Fi genre. The first sets up the series (of 10). It’s got dumb military command, robots, silly situations and technology.

Things are starting well, the prose is simple, direct and contains some witty banter between characters. The comedy does fall off at the end to deliver the ‘action packed’ ending. The author has  written a lot of books, in multiple genres so plenty to try.