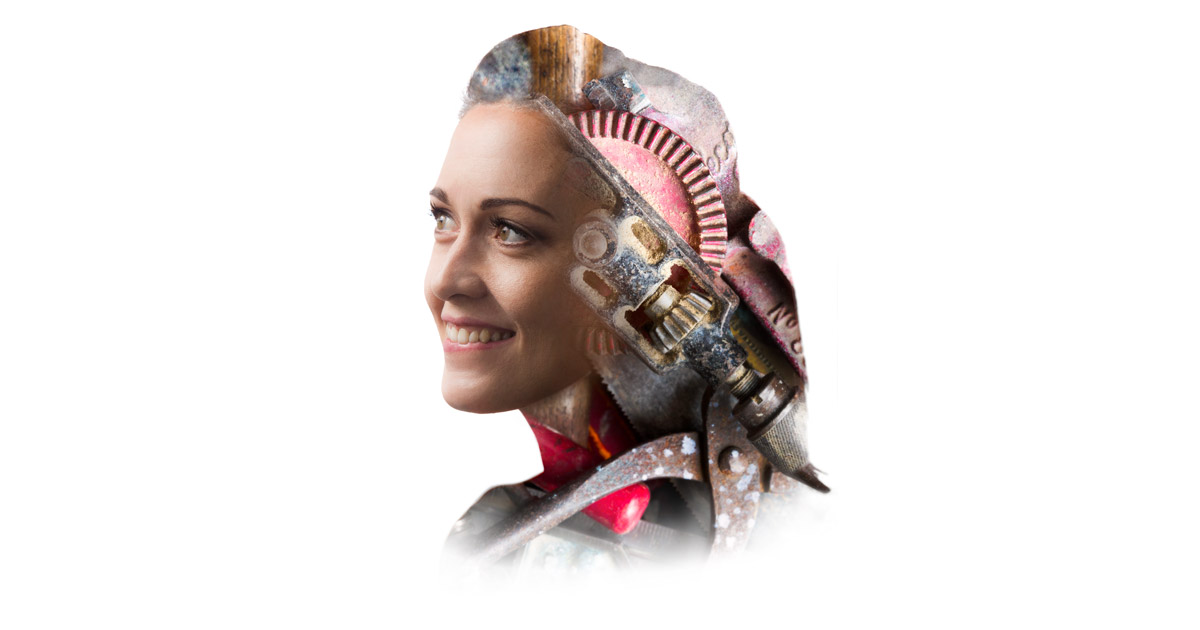 The inaugural Pink Hammer Workshop is an absolute disaster.

Annabel, Helen, Louise and Siobhan turn up, looking forward to learning carpentry skills from a pioneering, female furniture maker… but instead they find Woody, an out-of-work, disgruntled builder who’s less than impressed to find four sheilas among his claw hammers.

The play premiered at Centrepoint Theatre in November 2014, then two years later Tadpole Productions staged it at Auckland’s Pumphouse Theatre.

I find this surprising, given the problems with the play. But first, there is nothing wrong with the top notch actors in the play. They each bring the character to life is a realistic and sympathetic way.

The set is great too, this could be any garage or shed anywhere in NZ.

The problems are entirely with the story and script. The first problem become apparent about half way through the second act. When a significant number of the audience start applauding at the end scenes before the ending, you know the story is not conveying it’s narrative arc. This happened three or four times, each time had me wondering what was happening.

The second problem is a mayor one. It’s about delivering what you advertise. If an author writes a book in the horror genre, you expect scares and frights. In a comedy you expect laughs and a tone to match.

During the first half of the play, the story successfully sets the characters, story and main conflicts. The second half should then resolve these with increased laughs and tension.

Instead the story wavers, unsure of itself. Then it ends with a tragedy, a down and rather morbid ending. It was not what we expected and left me feeling frustrated that the writer couldn’t have come up with a better ending.