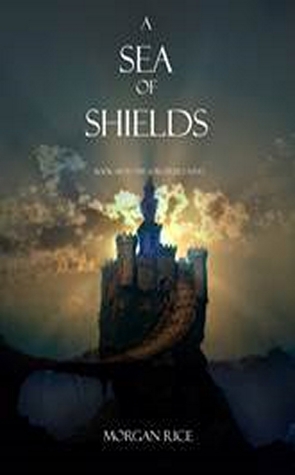 Gwendolyn gives birth to her and Thorgrin’s child, amidst powerful omens. With a son born to them, Gwendolyn and Thorgrin’s lives are changed forever, as is the destiny of the Ring.

Thor has no choice to but to embark to find his mother, to leave his wife and child and venture away from his homeland on a perilous quest that will have the very future of the Ring at stake.

Things get interesting and better in the second half of the series.
Where before there was an easy distinction between good and evil, now the lines are blurred. Characters are doing things that will have unforseen repercussions.

And in a surprise move, a major character is killed. What will happens next remains unclear as an easy villain has gone and the two main clans of the story are pitted against each other.