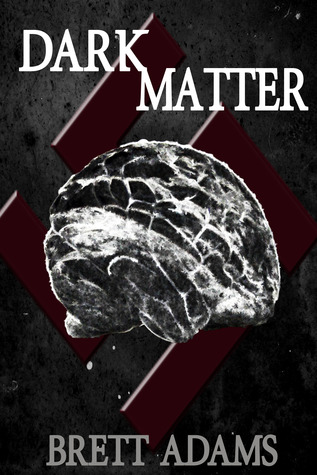 Rasputin “Monk” Lowdermilk wanted to end it all. But when he is run down by a car on the way to his suicide, he finds that life is just beginning.

As he recovers from Chrysler-induced head trauma, he begins to discover strange new abilities. He can draw portraits so precise they look like photographs. He can remember with flawless clarity everything he’s ever seen or heard, no matter how trivial. He can read strangers so well it verges on telepathy.

This was obtained in an ‘Immerse or Die’ bundle.

First, it is well written. The prose is engaging and keeps you reading. Then, about a third through an second unexplained plot starts. OK I can go along with the unexplained so far.

The trouble starts around the half way mark where I get the feeling that the author doesn’t know where the story is going. Then, picking up the story one day I had no idea where I was in the story. It was at this point that I gave up.