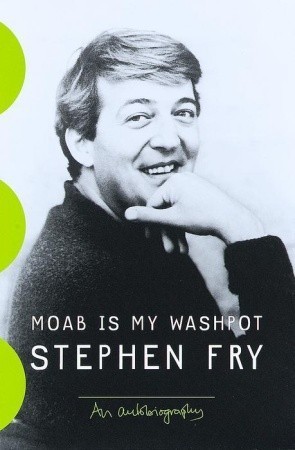 A number one bestseller in Britain, Stephen Fry’s astonishingly frank, funny, wise memoir is the book that his fans everywhere have been waiting for. Since his television debut in the Blackadder series, the American profile of this multi-talented writer, actor and comedian has grown steadily, especially in the wake of his title role in the film Wilde, which earned him a Golden Globe nomination, and his supporting role in A Civil Action. 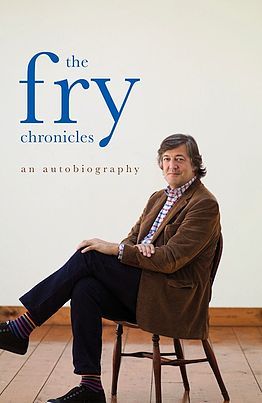 Stephen Fry arrived at Cambridge University as a convicted fraudster and thief, an addict, liar, fantasist, and failed suicide, convinced that any moment he would be sent away. Instead, he befriended bright young things like Emma Thompson and Hugh Laurie, and he emerged as one of the most promising comic talents in the world

Second biography. Very long and verbose, it only covers 10 years of his life. Could have used an editor with a sharp knife.