3.09 “The Wynkahthu Job”
The Rebels form an uneasy alliance with Hondo in order to break into an abandoned Imperial ship to steal its valuable cargo, with Hondo promising them a shipment of proton bombs in return. However, the cargo ship is dangerously close to a heavy storm, making any salvage attempt hazardous. 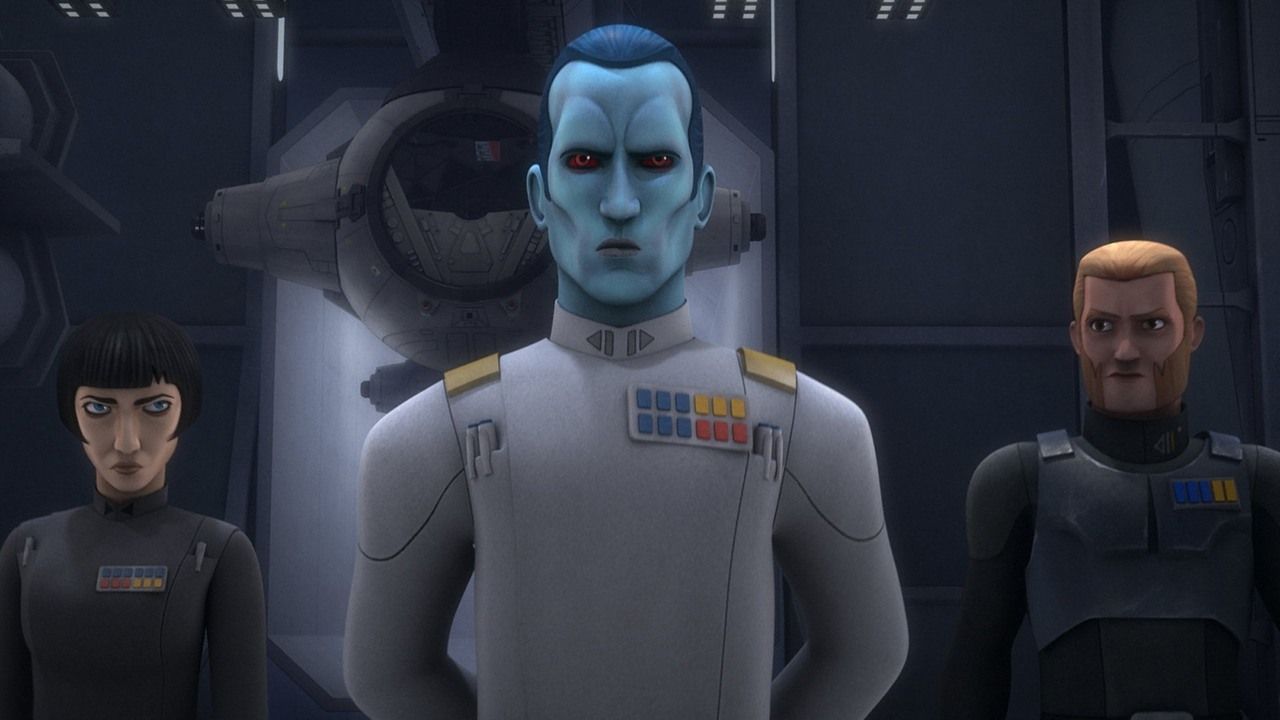 3.10 “An Inside Man”
Ezra and Kanan return to Lothal to scout the Imperial factory there, intending to destroy it. With the help of a local resistance cell led by Azadi, they manage to infiltrate the factory disguised as workers.

However, Thrawn is also present in the factory and locks it down, suspecting rebel spies are sabotaging the vehicles. 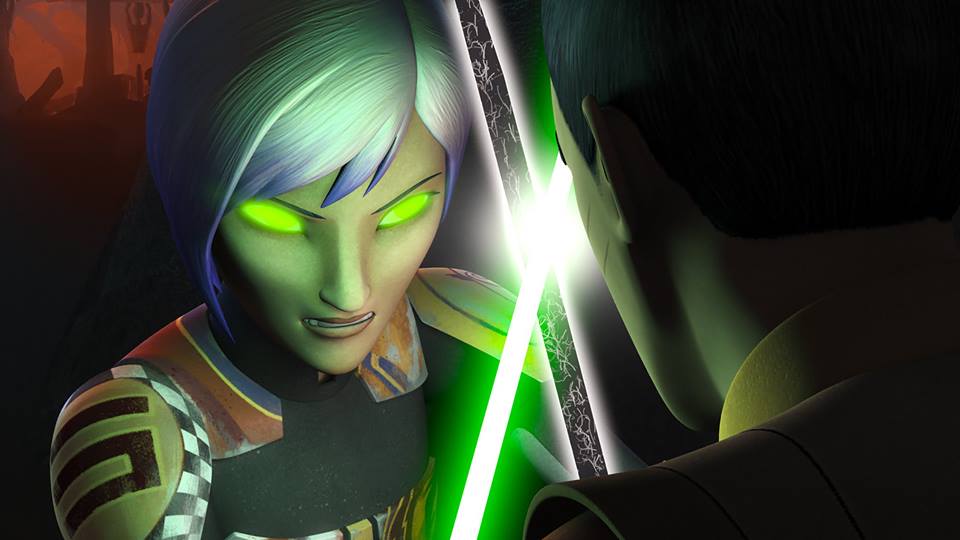 3.11 “Visions and Voices”
Ezra is plagued by visions of Maul, who approaches him and Kanan as they consult the Bendu, offering a deal. Maul threatens to reveal Chopper Base to the Empire unless Ezra accompanies him to complete a ritual in order to reveal to both of them the information they sought from the Jedi and Sith holocrons.