4.05 “Mercy Mission”
Plo Koon’s clone legion “The Wolfpack”, R2-D2 and C-3PO are sent to repair power & communication systems on the planet of Aleen after a series of devastating earthquakes; but the droids discover a severe ecological imbalance between the planet’s subterranean ecology and surface biospheres.

4.06 “Nomad Droids”
On their return voyage to Coruscant, their Republic cruiser is attacked by General Grievous. R2-D2 and C-3PO find themselves in a Y-wing and on a series of four mini-adventures.

4.07 “Darkness on Umbara”
When Anakin is forced to temporarily turn over command of his clone troopers (the 501st Legion) to a new commander, Jedi Pong Krell, tensions begin to run high as the clones are assigned with a very deadly mission to take the capital of Umbara. 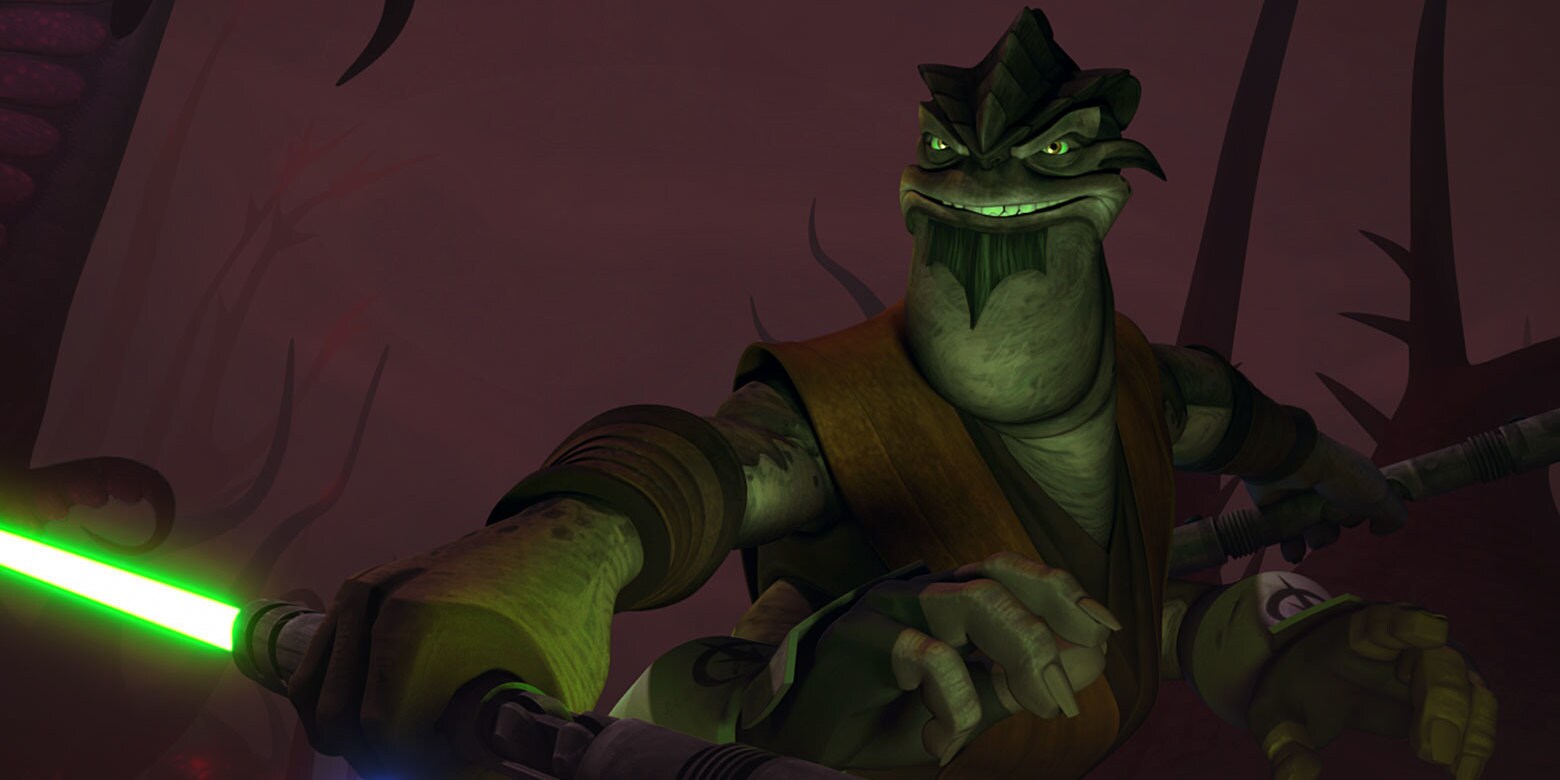 4.08 “The General”
General Krell orders Captain Rex and the clone troopers of the 501st Legion to conquer a heavily fortified Umbaran airbase.
For the first time,  we get a really terrible leader in Star Wars.

4.01 “Water War”
Anakin, Padmé, Kit Fisto and Ahsoka find themselves on the planet of Mon Cala helping to keep the peace in a near civil war. But the Separatists have another plan. Will the Jedi and the inhabitants of Mon Calamari join forces and push back the invaders, or will another planet fall in the hands of the Separatists?

4.02 “Gungan Attack”
After the Separatists defeat most of the Republic forces on Mon Calamari, the Jedi Council are forced to call in the help of Jar Jar Binks ( have they learned nothing ?) and the Grand Gungan Army to  help the Jedi and the remaining Republic forces.

4.03 “Prisoners”
After Anakin, Padmé, Kit Fisto and Jar Jar Binks are all captured by Riff Tamson, Ahsoka and Prince Lee Char must find a way to free their friends from the grip of the Separatists.

4.04 “Shadow Warrior”
Anakin, Padmé and Jar Jar uncover a plot by the Gungan “shaman” Rish Loo to trick the Gungans into aiding the Separatists in an assault on Naboo. However, as the charade unravels, can Jar Jar convince the Gungan army that they’ve been deceived? No he can’t, but will he succeed despite his incompetency, of course.

3.19 “Counter Attack”
With freed prisoners in their possession, Obi-Wan and Anakin search for a way out of the Citadel and back to Coruscant. And Wilhuff Tarkin turns up among the prisoners, 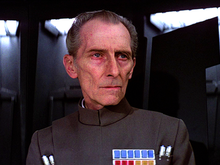 3.20 “Citadel Rescue”
While finding their way out of the Citadel prison which is under the command of the Separatist Osi Sobeck, the elite team’s ship was destroyed, forcing them to wait for the rescue by Republic fleet. Just an excuse for more animated mayhem. 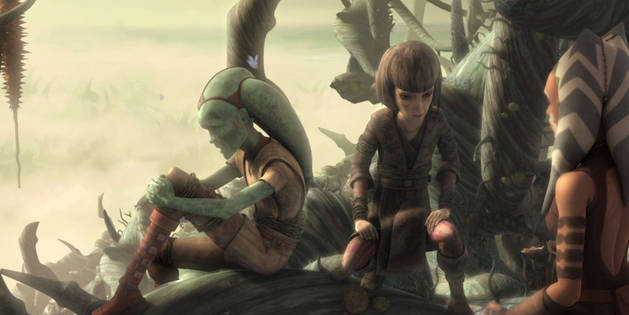 3.21 “Padawan Lost”
Ahsoka gets captured by Trandoshans during a battle on the planet Felucia and drop her on a planet where they intend to hunt her for sport. She encounters three Jedi younglings named Kalifa, Jinx and O-mer, who she teams up with to survive.

It’s ‘The Hunger Games’ and ‘Predator’ mixed together !

3.22 “Wookiee Hunt”
Chewbacca  turns up to save the day, along with his friends just at the right moment. 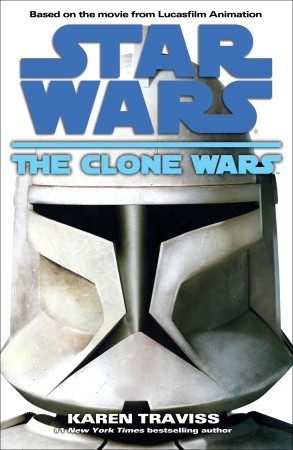 Jabba the Hutt’s son has been kidnapped, and when the frantic parent applies to the Jedi for help, it falls to Anakin, Obi-Wan, Ahsoka, and their clone troops to track down the evidence and retrieve the missing Huttlet.

Turns out this was a novelization of the animated film. 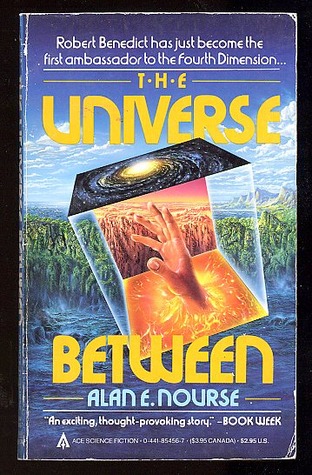 Bob Benedict is one of the few scientists able to make contact with the invisible, dangerous world of The Thresholders and return—sane!

This relatively short novel (56k words) covers a multiple of science fiction ideas. From transportation to resource scarcity and then the theories of a multiple universes.

Done in three parts, each separated by about 20 years. First a hole in time and space is discovered. Then successful transportation is discovered and then it’s done  across galaxies.

Certainly an interesting read. But it could have done with some expansion to fill in some of the holes. 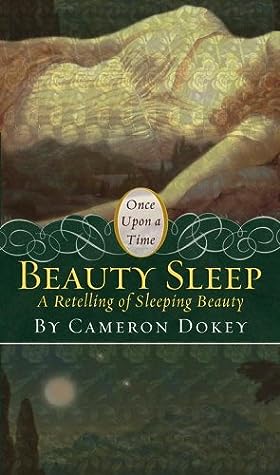 The Princess Aurore has had an unusual childhood. Cursed at birth, Aurore is fated to prick her finger at the age of sixteen and sleep for one hundred years — until a prince awakens her with a kiss. So, to protect her, Aurore’s loving parents forbid any task requiring a needle.

This is closer to the original in many ways, but still has some nice surprising twists.

Golden
(A Retelling of Rapunzel)
by Cameron Dokey (2006) 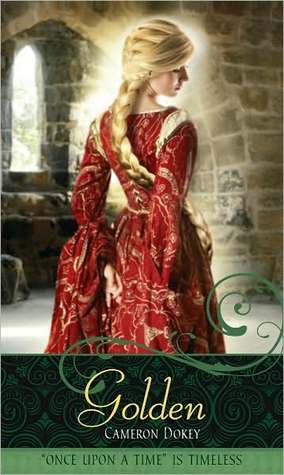 Before Rapunzel’s birth, her mother made a dangerous deal with the sorceress Melisande: If she could not love Rapunzel just as she appeared, she would surrender the child to Melisande. When Rapunzel was born completely bald and without hope of ever growing hair, her horrified mother sent her away with the sorceress to an uncertain future.

So begins a re-vamped version of Rapunzel’s story. This time she has no hair. And how, within this story the name becomes associated with the golden locks is unique. Everything about this story is great; it’s written in first person with an engaging wit and charm. The characters are well drawn and with motivations. The story is interesting, and while is does end with a rather predictable happy ending it keeps things interesting to the end. 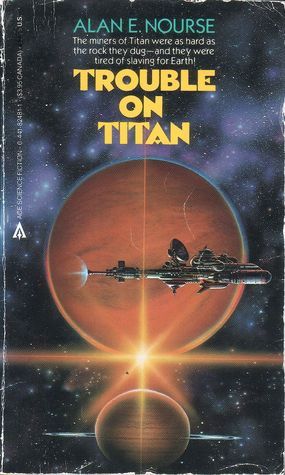 When Tuck Benedict and David Torm faced each other on the bleak and frigid face of Titan, Saturn’s sixth moon, they represented the opposite ends of the universe. In the twenty-second century Tuck represented the rich and easy civilization of an Earth that had grown luxurious by utilizing solar energy through a catalytic mineral produced in Titan’s grim mines.

The plot for this story could easily be placed in the Wild West, it has all the tropes of the genre. Putting it on Titan adds a bit of science, but it’s mainly about the struggles between two factions of miners and the ‘Company’ that they work for. As usual, things cumulate to a satisfying conclusion with a hint of future plot.

3.15 “Overlords”
Obi-Wan, Anakin and Ahsoka become stranded on a mysterious planet where the Force is very strong. Three powerful entities called the Father, Son and Daughter live there. Everything becomes very mystic and more of a fantasy. 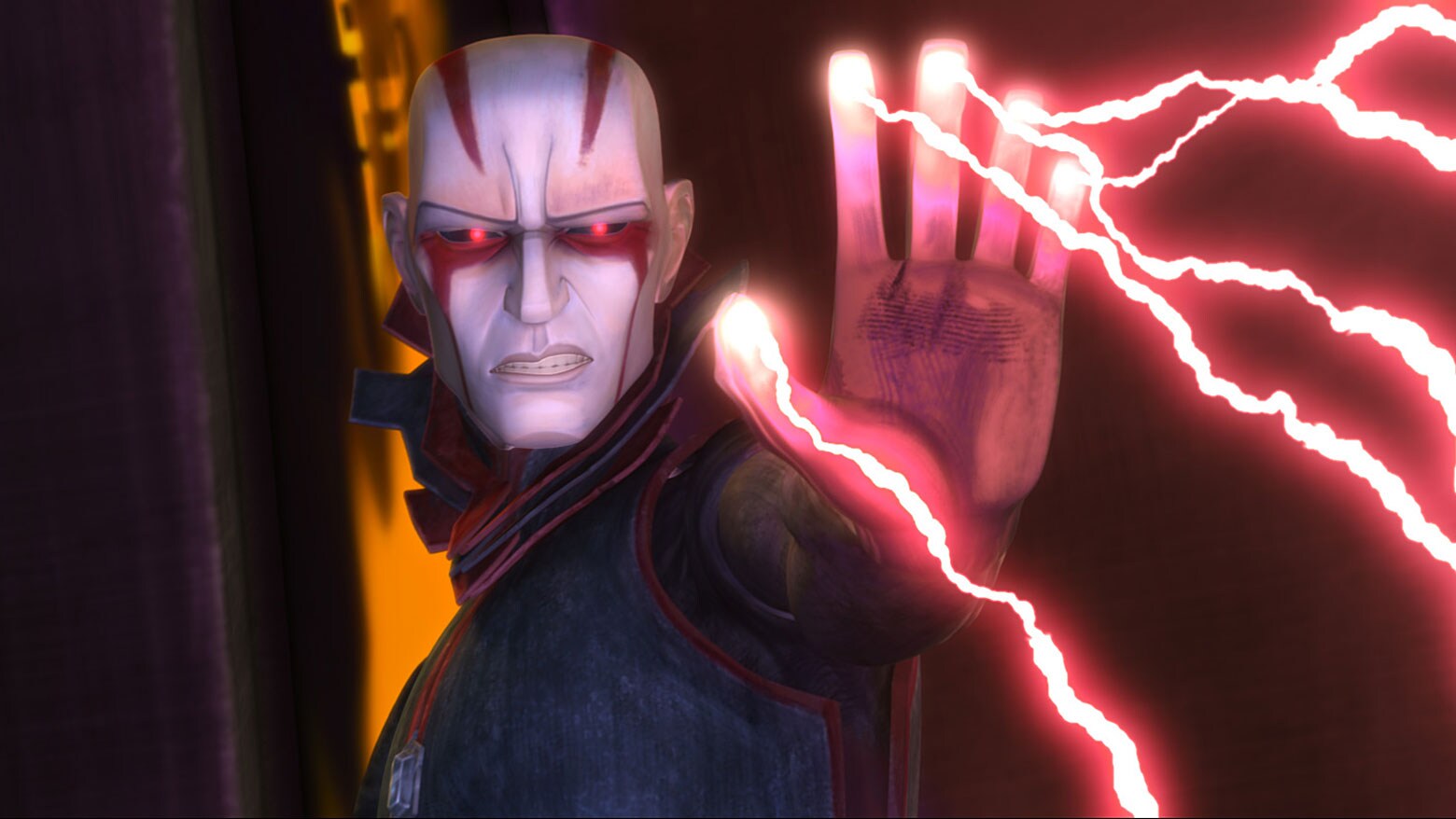 3.16 “Altar of Mortis”
Before the Jedi can leave Mortis, the Son takes Ahsoka captive in an attempt to entice Anakin into joining him to use their combined strength to overpower his Father and Sister. Everything is getting very meta and pushing up against established Star Wars canon. 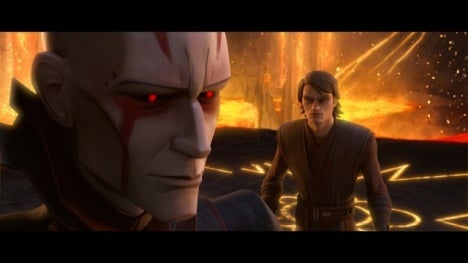 3.17 “Ghosts of Mortis”
To turn Anakin to the Dark Side, the Son shows Anakin future images of himself causing so much pain and death as the Sith Lord. And here, for the first time is an image of Darth Vader.

It’s all solved when the Father kills himself.

3.18 “The Citadel”
An elite team of Jedi attempts to free Master Even Piell, who is in possession of hyperdrive coordinates from an impenetrable prison.

But with a light-sable, anything is penetrable.