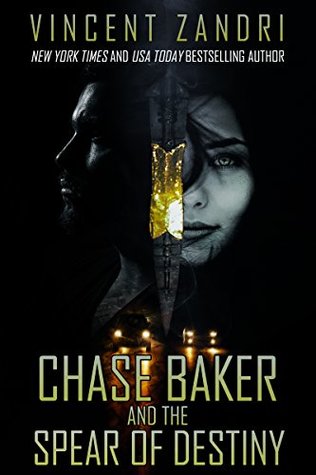 One of the church’s great relics has been stolen by a surviving member of the Nazi SS. A man by the name of Adolf Rickman. The relic is none other than the spear of Longinus. 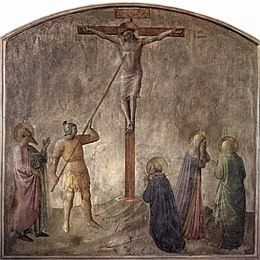 The very weapon that pierced Jesus Christ’s side while he hung from the cross on Golgotha.

If Chase can’t recover the spear, it will be used by Rickman and his neo-Nazi cohorts, to create a brand new evil Fourth Reich.

Yet again, and for the last time Chase gets to save the world, OK – just the Pope. In the most absurd way possible.

Possibly Zandri has finally realized just how ridiculous these plots have become and goes all out in the final episode.

And it is a fun ride, despite an army of enemies who have been issued with weapons using ‘Stormtrooper Mode’.