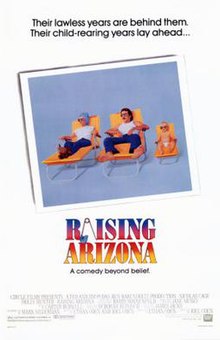 This film I saw originally in the cinema at the time of its original release. I remember it as this was one of the last films I saw that had an interval. This occurred when the guy bangs into a cactus. I thought it was the main character, but it turned out to be someone else.

Watching it again, some scenes were familiar – where John Goodman extracts himself from the ground, covered in mud (and other things) is memorable. And the ‘I’ve got the pin’ moment in the final confrontation I knew, but forgot it was part of this film.

Overall it’s a fun film despite the dark and criminal nature of the story. Nicolas Cage and Holly Hunter are perfectly cast. Plus there are a few familiar faces that have appears on lots of American TV over the years. 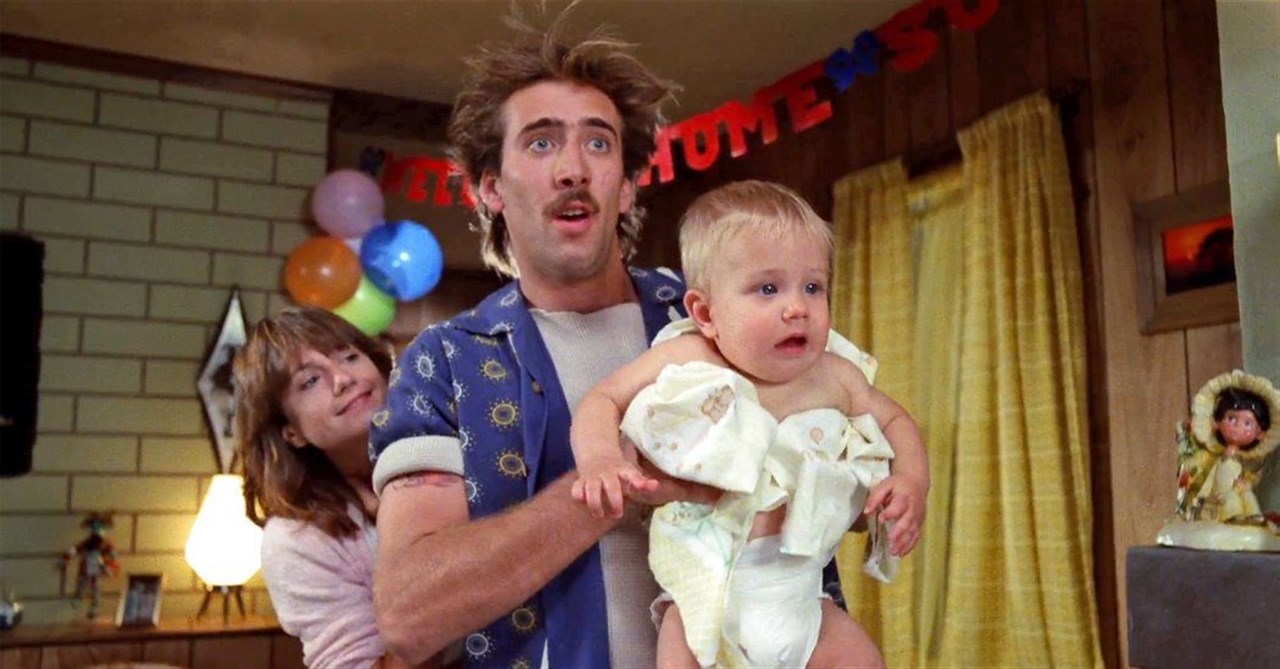