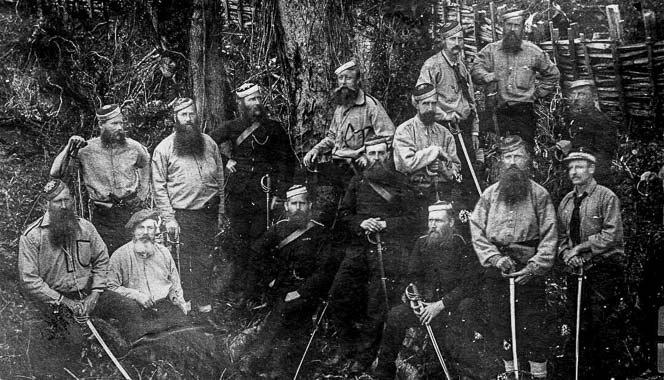 For Taranaki Māori, 5 November 1881 is known as ‘Te Rā o te Pāhua’ or the ‘Day of Plunder’. The invasion of Parihaka — te pāhuatanga — happened when around 1500 armed constabulary and volunteers led by the Native Affairs Minister, John Bryce, invaded Parihaka.

For months leading up to the invasion, troops had surrounded the peaceful Taranaki Māori village. They even set up a cannon on a nearby hill. While the soldiers had enough ammunition and rations to see them through a ‘bloody battle’, the reality was very different.