In 1962 the Cuban Missile Crisis begins when President Kennedy is informed of photos taken on October 14 by a U-2 showing nuclear missiles. The crisis will last for 13 days (October 16–28, 1962)

The confrontation is often considered the closest the Cold War came to escalating into a full-scale nuclear war.

In response to the failed Bay of Pigs Invasion of 1961 and the presence of American Jupiter ballistic missiles in Italy and Turkey, Soviet leader Nikita Khrushchev agreed to Cuba’s request to place nuclear missiles on the island to deter a future invasion. An agreement was reached during a secret meeting between Khrushchev and Fidel Castro in July 1962, and construction of a number of missile launch facilities started later that summer. 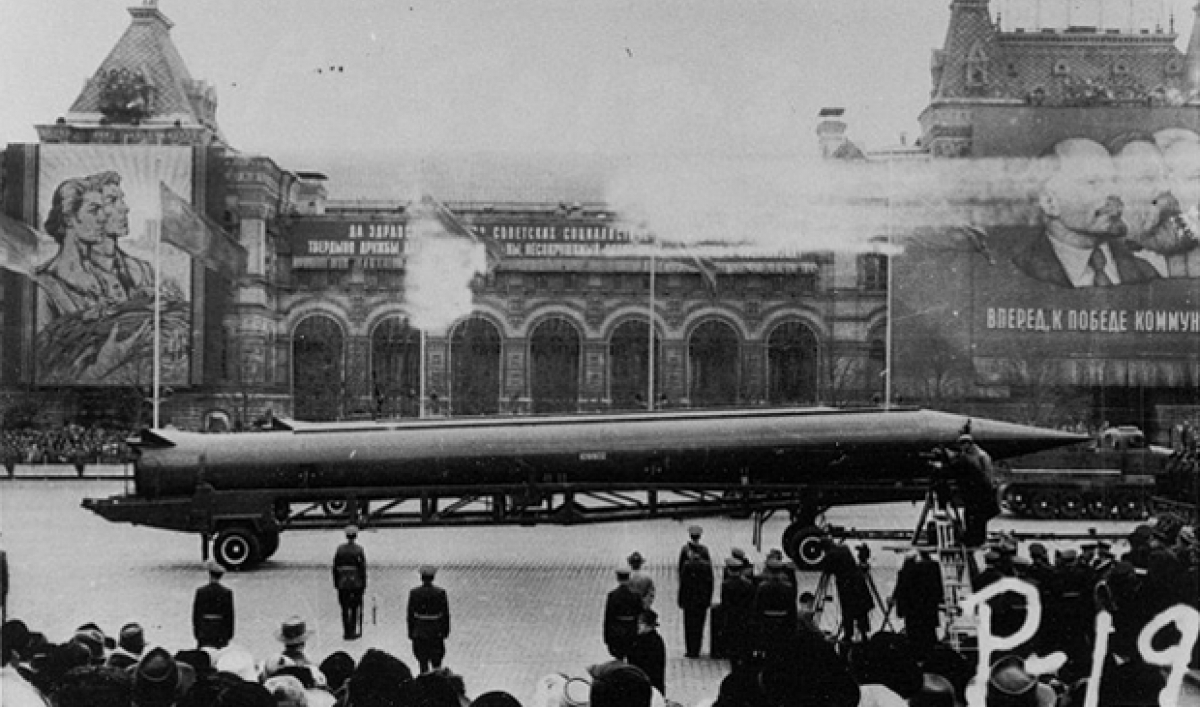