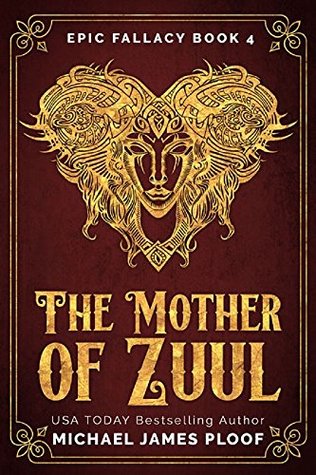 The Champions of the Dragon have somehow survived the dreaded Drak’Noir, and now they must keep their word to Lyricon and begin the victory tour of Fallacetine. They have been treated like heroes since their return, but when the truth of their adventures comes out in the form of Lyricon’s candid play, the public begins to see them in a very different light.

This story feels very tacked on as an afterthought to the previous story. It doesn’t have the zip and vigor of the others. Things just trundle on to a rather down-beat ending. In retrospect, the series could have ended with the trilogy.

This one took almost two weeks to read.