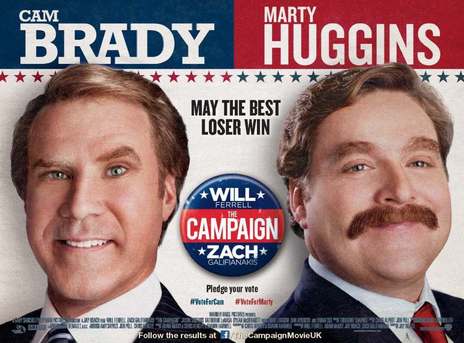 The Campaign is a 2012 American political satire comedy film directed by Jay Roach, written by Shawn Harwell and Chris Henchy and stars Will Ferrell and Zach Galifianakis as two North Carolinians vying for a seat in Congress. The film was released on August 10, 2012 to favorable reviews from critics.

At last, a decent film with Will Ferrell, mainly because he pushes things past comedy to satire, parody and farce. Zach Galifianakis is the centre of the film, as the dim witted son pushed to run for the senate. Also having fun are Dan Aykroyd and John Lithgow. 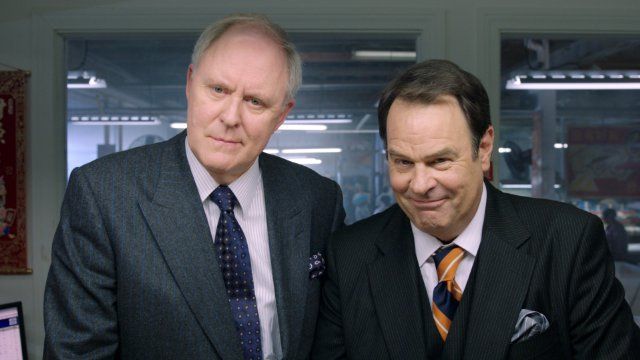