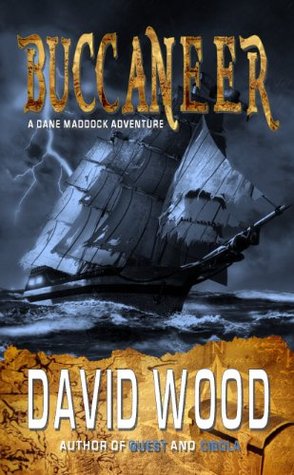 For more than two centuries the Oak Island Money Pit has baffled researchers and foiled treasure hunters. When Dane Maddock and Bones Bonebrake take up the search, they get much more than they bargained for. 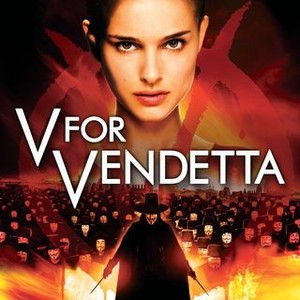 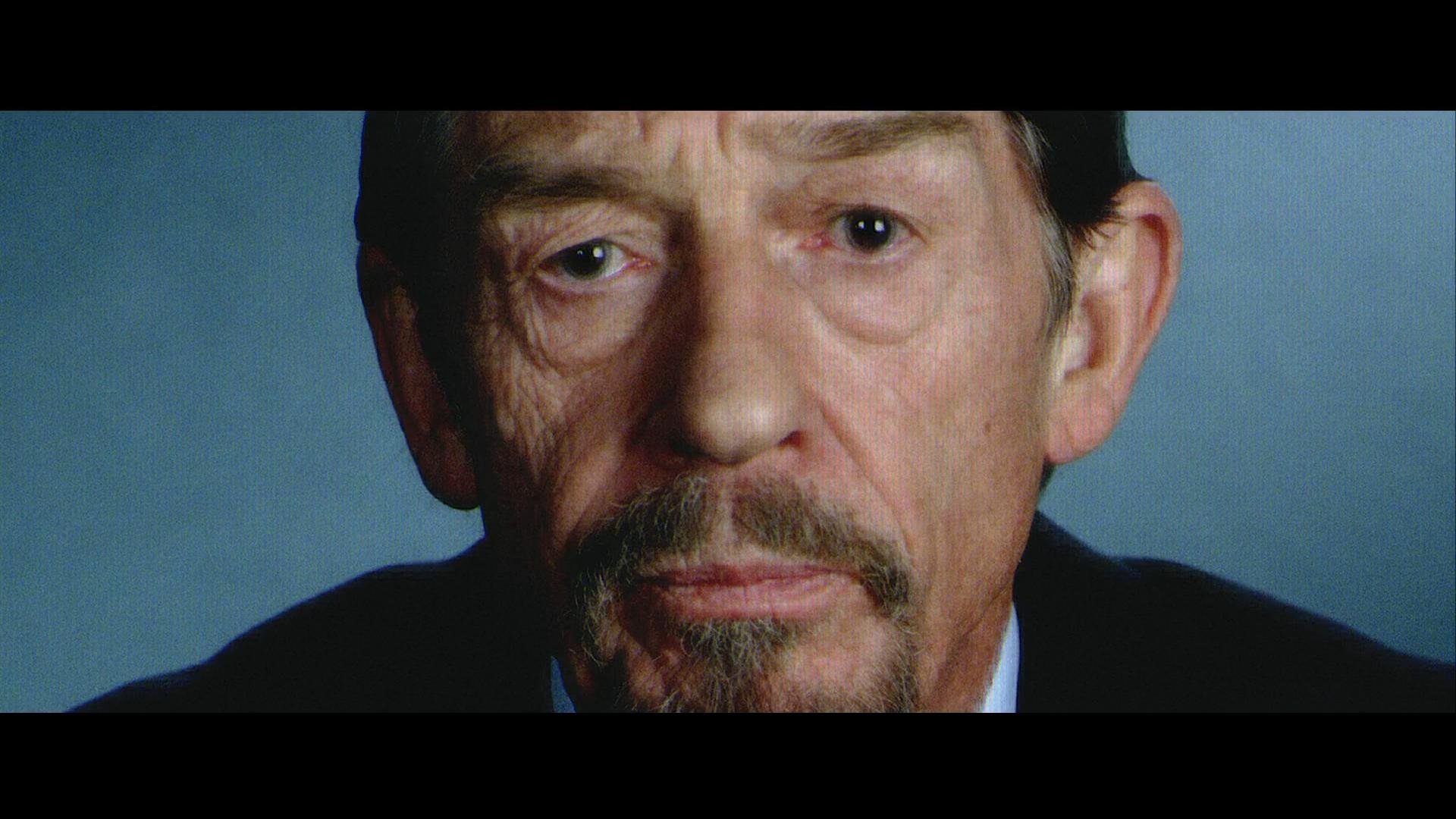 This is a film where the more you examine the plot, the less plausible is becomes. However watching it is an engaging story. An Natalie Portman, while suited to the role doesn’t have much to do but act as an innocent bystander. 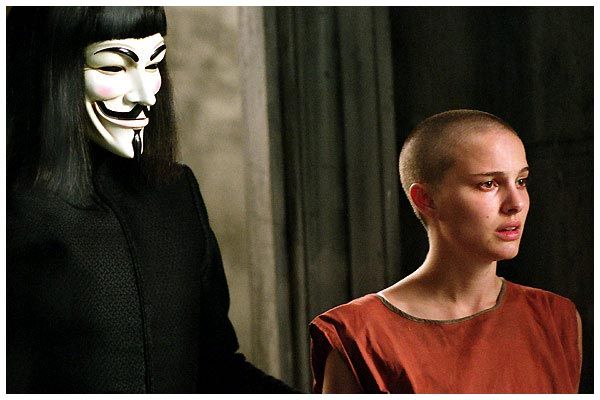 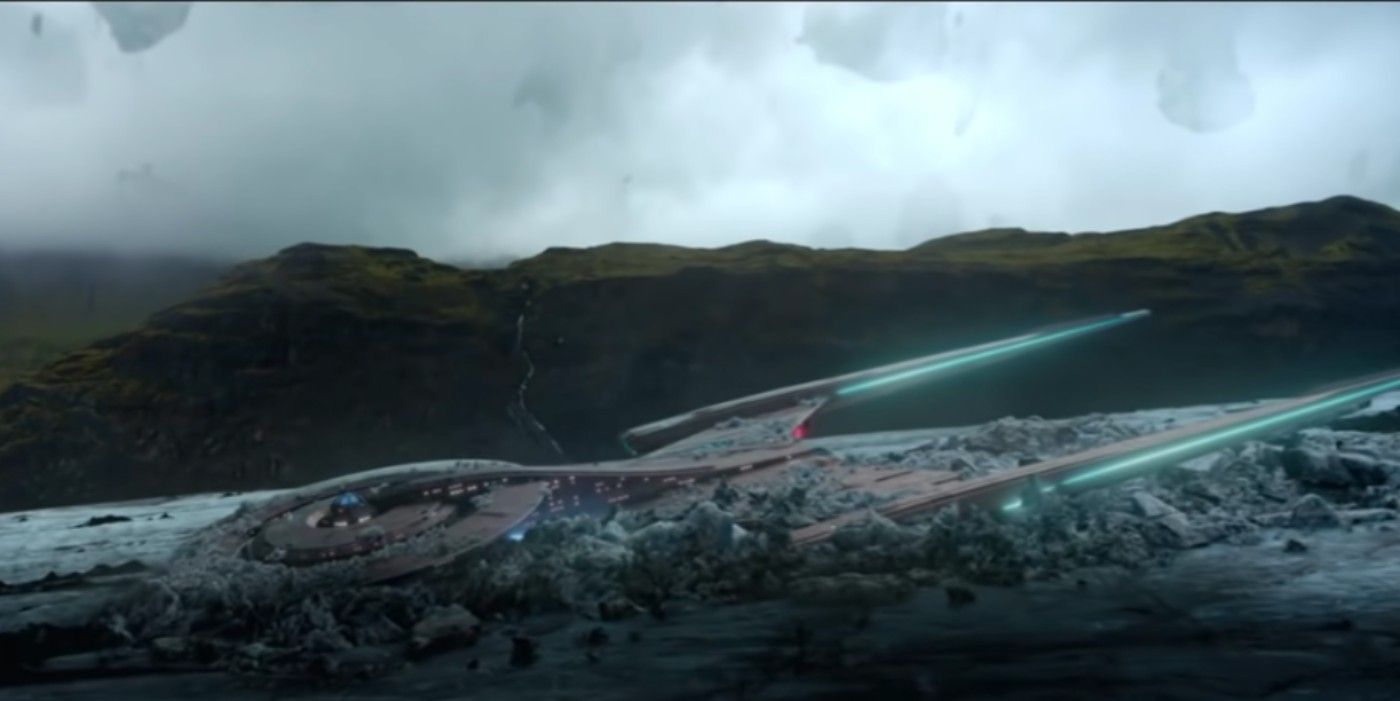 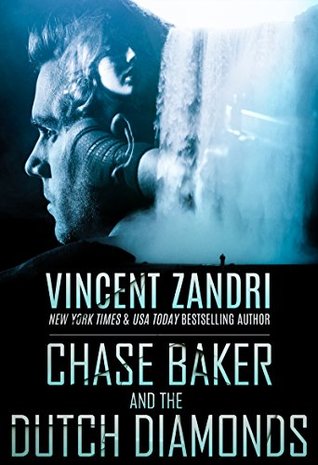 Chase Baker runs into fellow author Les Edgerton and get talking about the 1930’s notorious gangster Dutch Schultz and the legend of his hidden treasure which is said to be buried in a little town in Upstate New York.

Feeling fine from a few drinks at the hotel bar, Chase and Les decide to seek out the location of the Dutch Schultz Treasure. Little do they know but another writer, a beautiful and talented author of true crime stories, will tail them all the way upstate.

This story is aided by a partner for Chase, and the two have a rapport and lots of witty conversations that help lighten the tone. Add in another rival and it’s all the ingredients for a good story. Plus there are the cut-out baddies from Russia to add to the danger.

RemixSample from Sweden has no information about who they are and what instruments they use. From the sound and visuals, it’s clear they are using Moog synthesizers. And they do it very well….

There are a lot of albums (over 50) on bandcamp. So far my favorites are:

‘Back to Berlin’ a five piece collection that has some rock instrumentation and is in the classic early Tangerine Style.

“Calming Sounds for Troubling Times”, a four album set is more ambient, made with guitars and synthesizers.

Lisa Bella Donna is an American expert in the use of the Moog Synthesizer.  On youtube she is showing them off in great style. Not since Klaus Schulze has anyone been as proficient in the instrument in all its variations.

The best introduction to her work would be Destinations:

It also helps that it has the best album design of her catalogue. All her work can be found on bandcamp.

But for the tour de force, see Mothership II on youtube

As a fan of ambient music, I have come to realize that there are some things I really don’t like about the genre and will avoid music that has any of these characteristics: 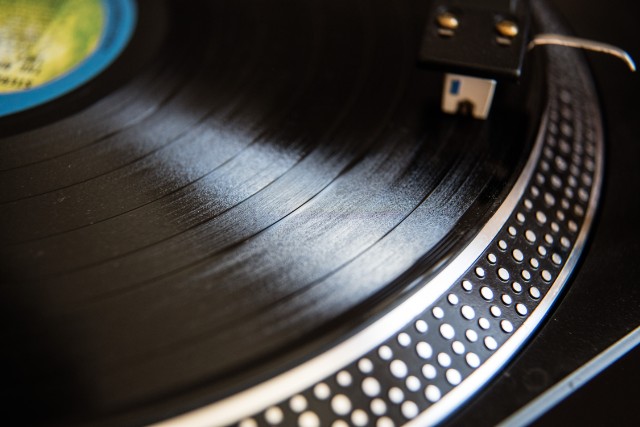 Emulating something about an antique format that nobody liked makes no sense. Also, it tends to detract from any melody or musical idea as it starts. 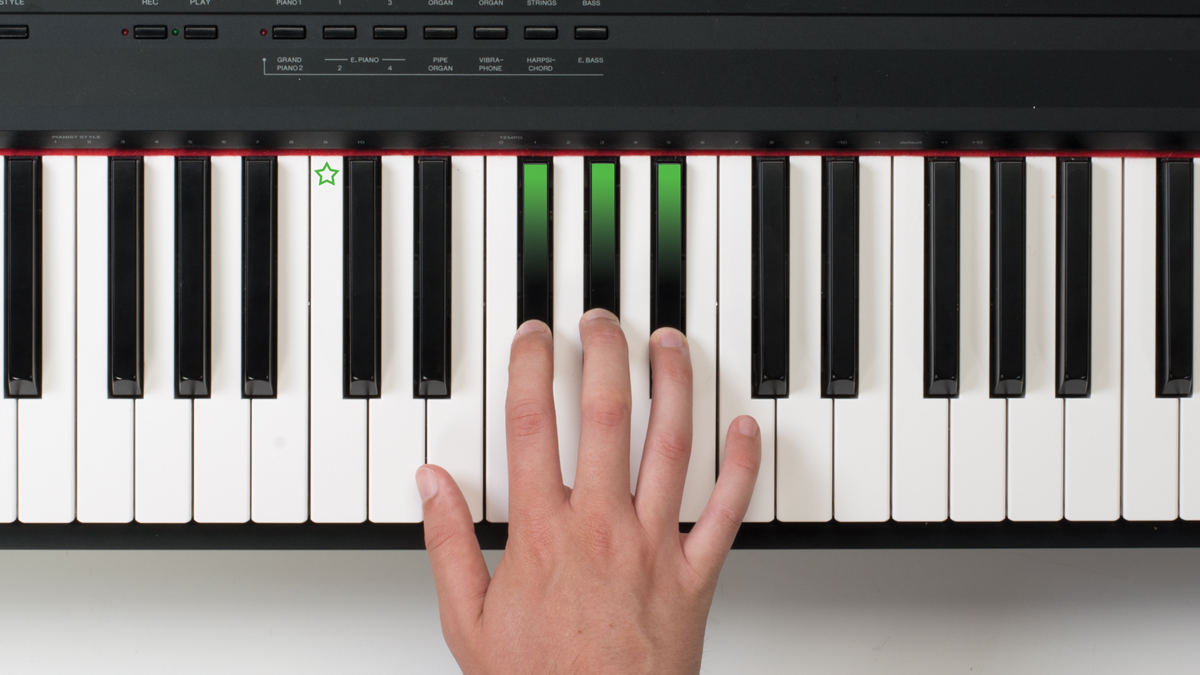 We have all heard Liz Story’s Solid Colours, one of the albums that defined the ‘New Age’ genre and influenced hundreds if pianists. But now it’s an old trope and can be dispensed with. Anyway, the dynamics of an acoustic piano just don’t work well in ambient music. If I want to hear birdsong, I can open the window. Babbling brooks, wind in the pines, willows or poplars are not inventive or interesting. Just drop them, OK

So any ambient music that avoids the above, I am interested in. 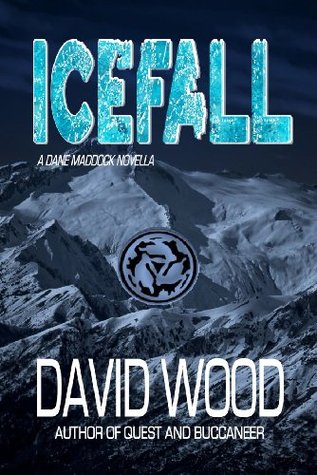 When the bones of the Magi are stolen from their resting place in a German cathedral, a dying priest’s whispered clue catapults Dane and Bones into the midst of a deadly race to solve a centuries-old conspiracy.

Yet again, our heroes investigate, run, hide, battle and defeat  enemies. This one just feels a bit pedestrian.