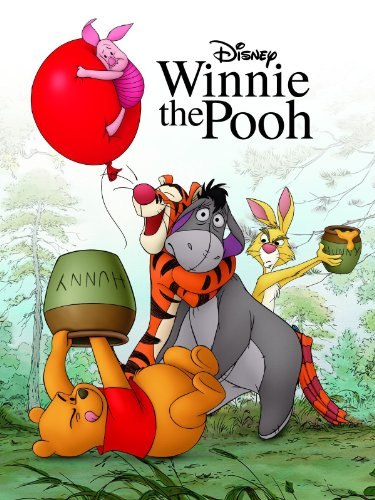 Winnie the Pooh is a 2011 American animated musical comedy film produced by Walt Disney. This is the 51st Disney animated feature film and not related to the previous 1977 version.

It’s not clear why Disney though it a good idea to repeat with another interpretation of the books. It shares a lot of graphic styling with the previous film. Most notable is  the way the characters interact with the pages and text of a book on the screen.

It does have some well known voice cast:

But in the end it’s the story that let it down. It just wasn’t engaging, making this the first Disney film I gave up on.