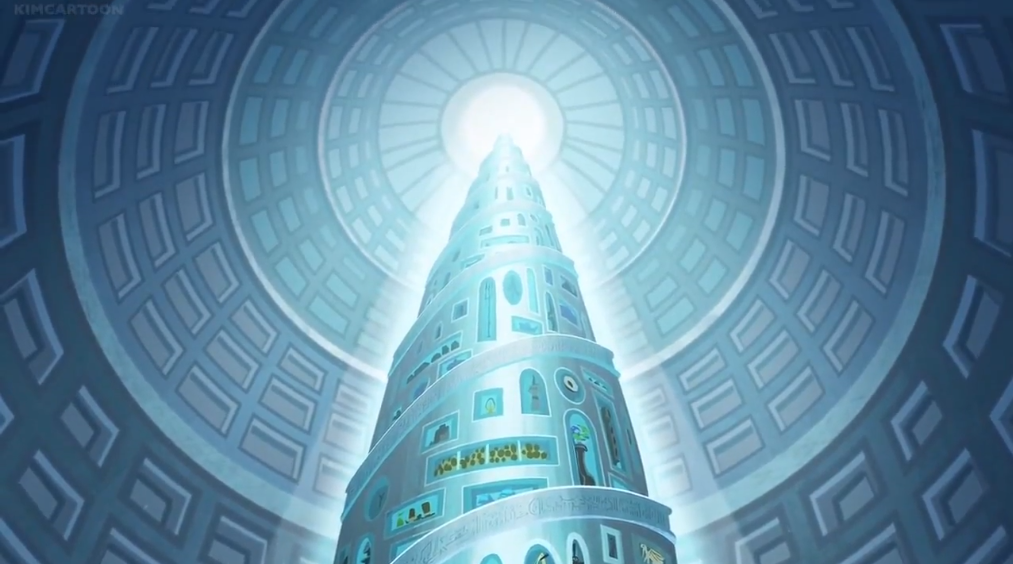 3.15 “Race to the Spire”
Cassandra returns to the Spire to steal the Mind Trap from Calliope. Calliope sends a letter to Rapunzel for help and she and Eugene set out by hot air balloon.

3.16 “A Tale of Two Sisters”
Two kids visit Gothel’s old house where they are seemingly attacked by her ghost. Rapunzel, learning of this, travels to the house, only to encounter Cassandra. 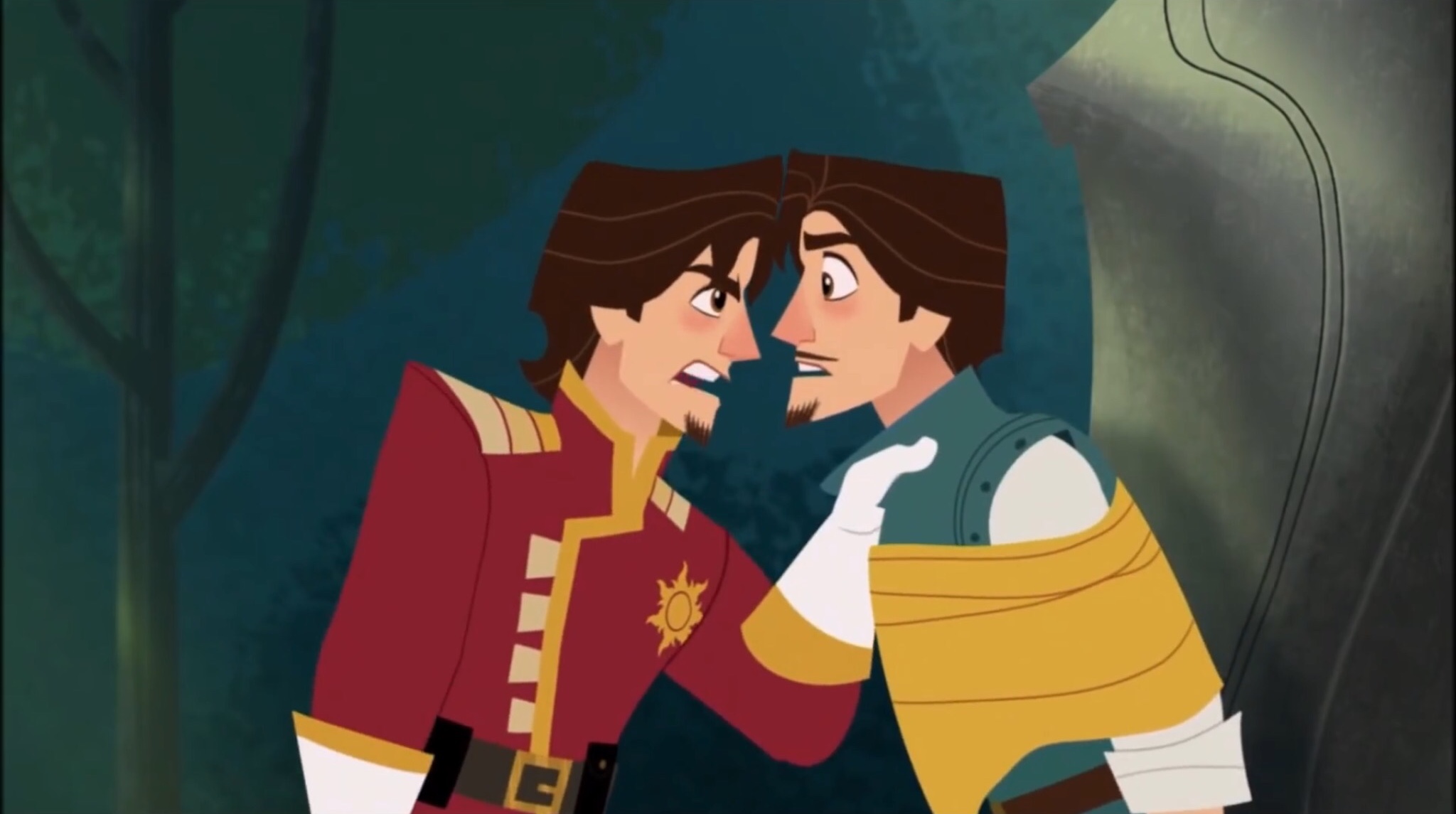 3.17 “Flynnpostor”
The Captain of the Royal Guard steps down from his position and hands his title over to Eugene. Eugene is unsure about being chosen as the new captain, but is distracted by the news that there is a new thief who bares a remarkable resemblance to Eugene, also going by the name Flynn Rider, who has stolen the crown again. 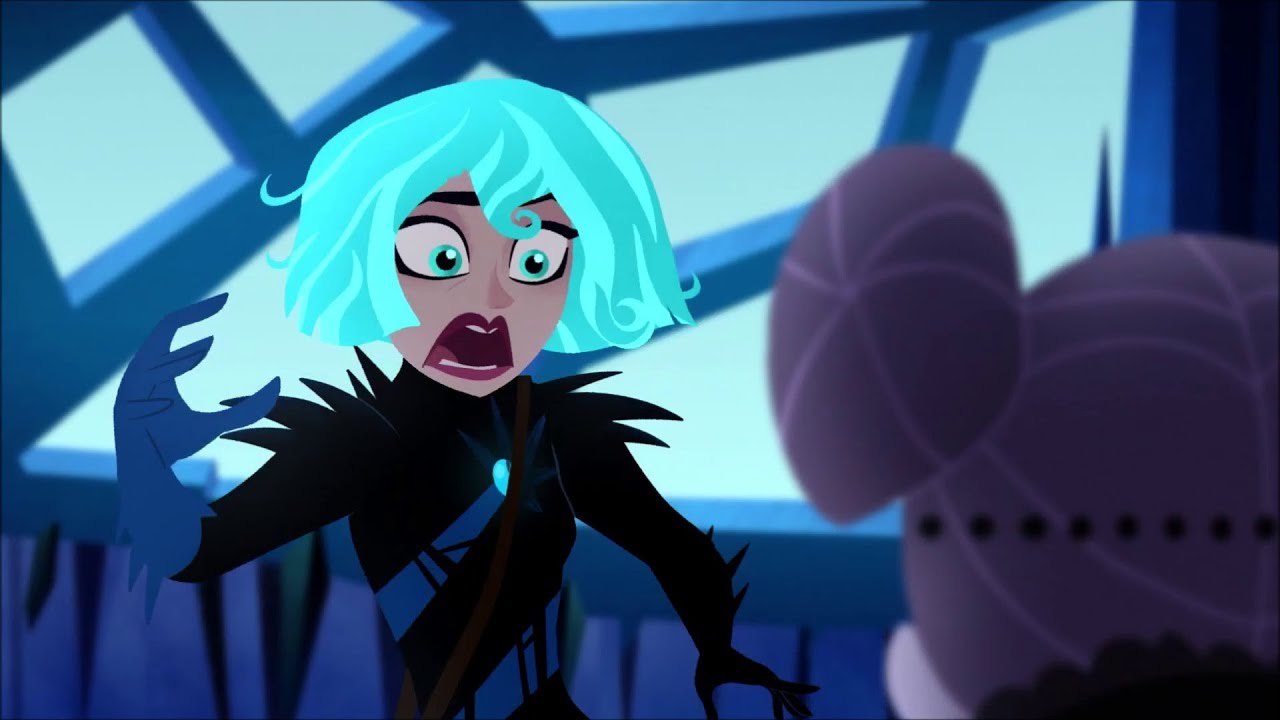 3.18 “Once a Handmaiden”
Eugene and Varian create a new weapon they call “Project Obsidian”, a bazooka that shoots weaponized amber crystals to combat an impending attack from Cassandra, which Rapunzel reluctantly authorizes as a last resort. Meanwhile, Cassandra discovers the missing shard from the mirror and realizes the Enchanted Girl’s manipulation, who she finally discovers to be Zhan Tiri.