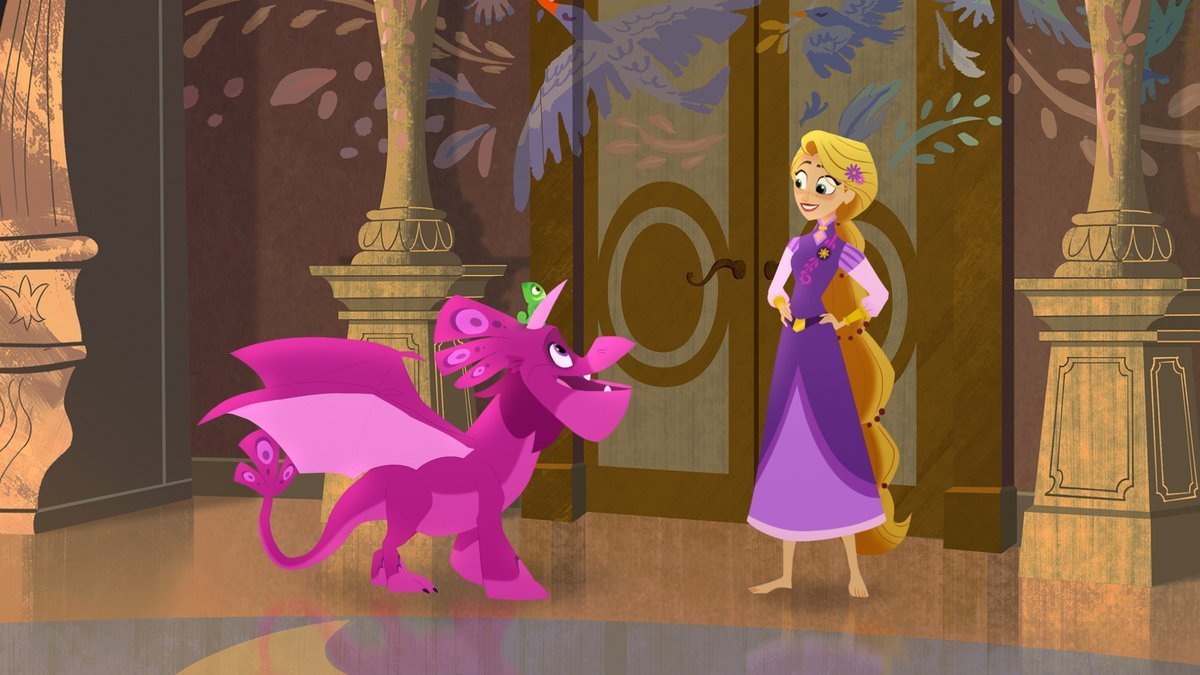 3.11 “Pascal’s Dragon”
Pascal discovers a pearl that later turns out to be a dragon’s egg. The egg hatches and the dragon immediately takes to Pascal. 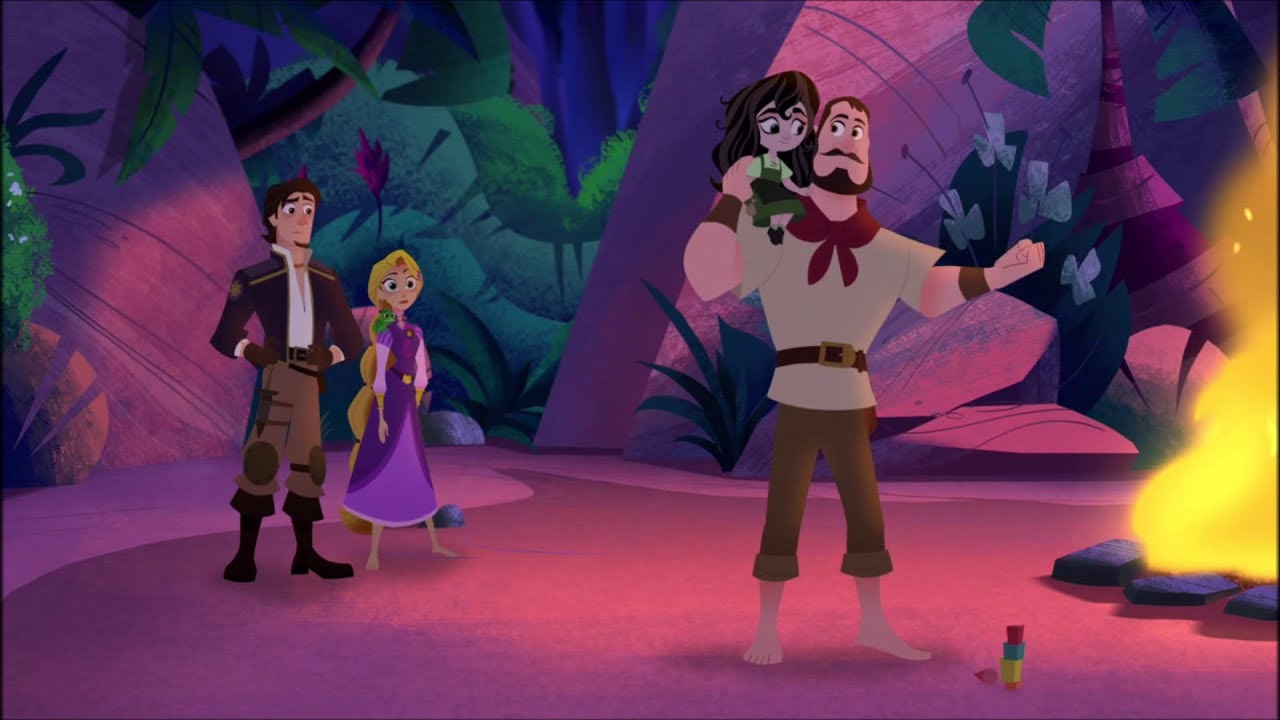 3.12 “Islands Apart”
Rapunzel and Eugene board a hot-air balloon and return to Tirapi Island, where the Lorbs dwell, in the hope of finding Cassandra. However, they instead meet up with the Captain of the Royal Guards who has been looking for Rapunzel for months but decided to remain on the island with the Lorbs. 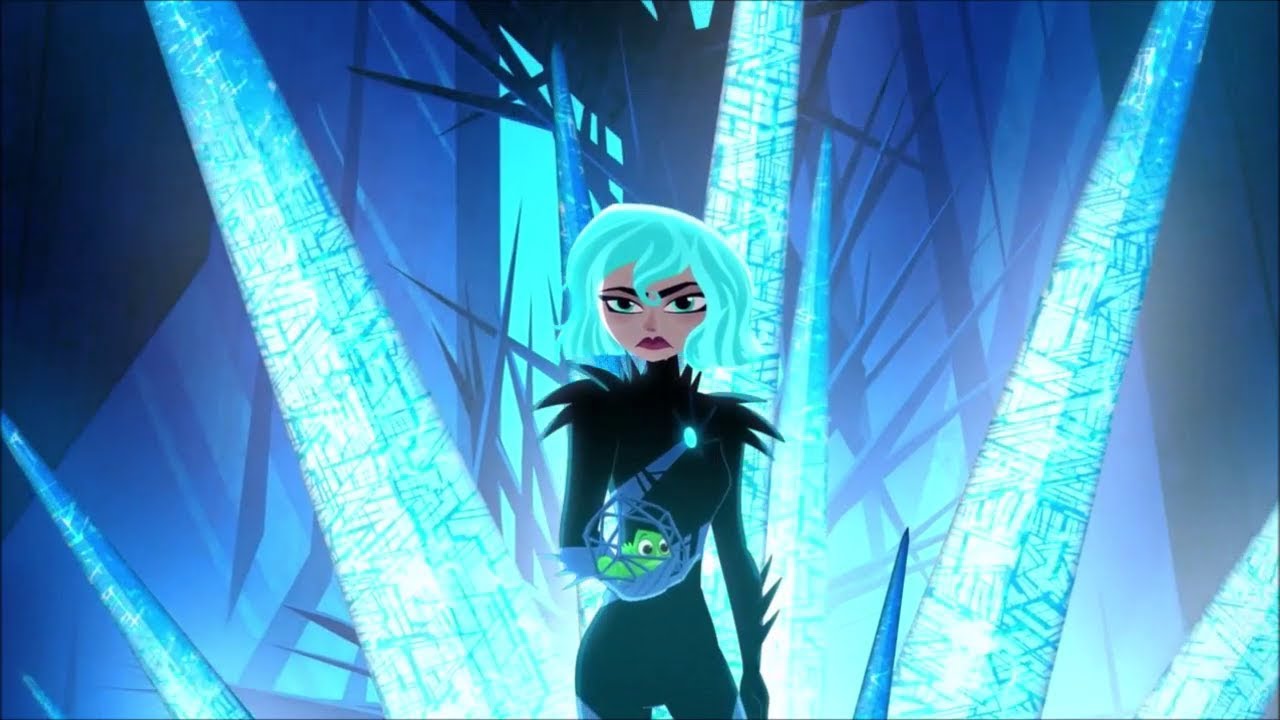 3.13-14 “Cassandra’s Revenge”
Finally Cassandra turns up to fulfill her destiny. This ends in a big battle between Rapunzel and Cassandra. The clash of energies ends with Cassandra knocked off a crumbling tower.