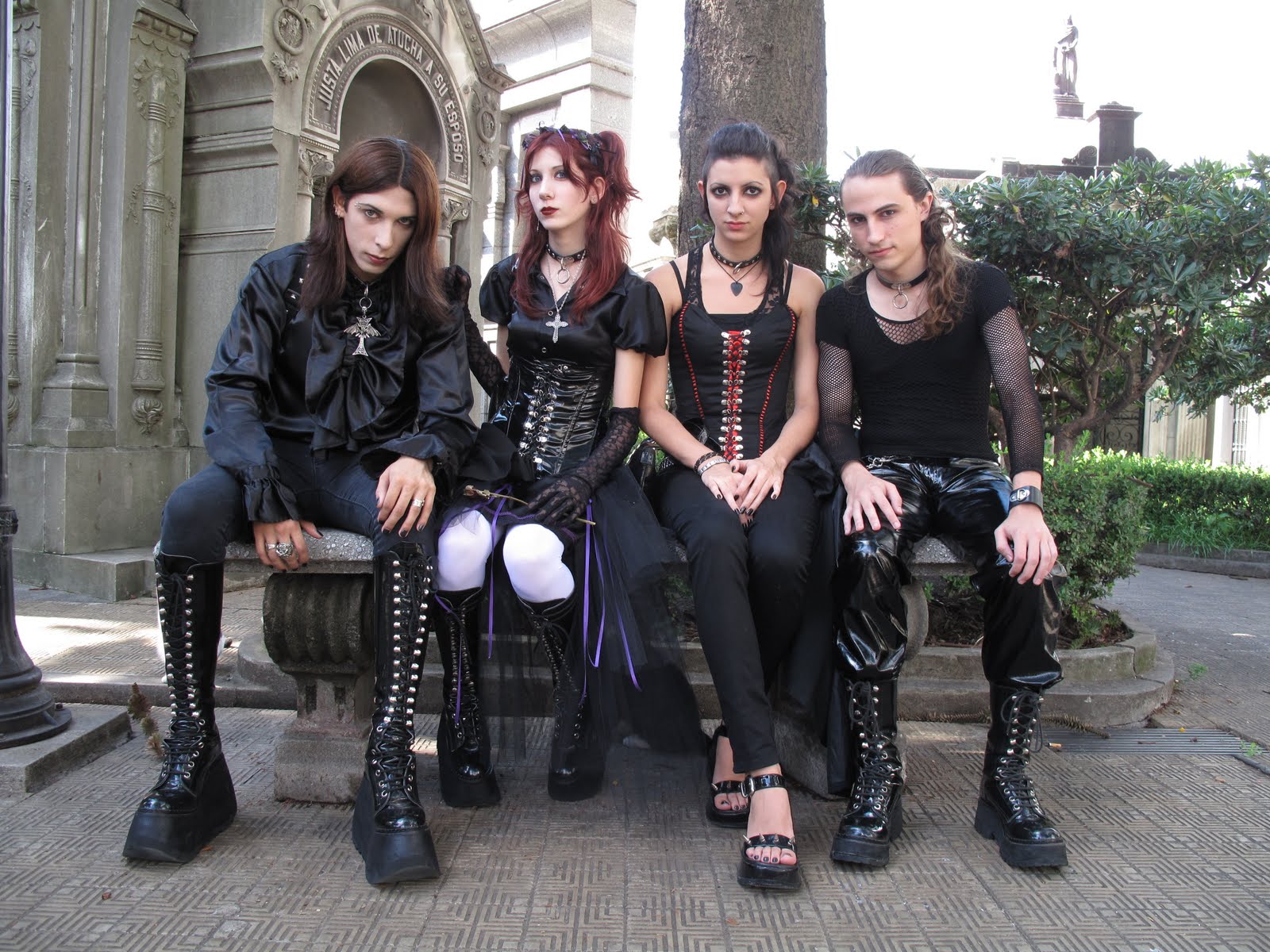 Today World Goth Day is celebrated. The Official World Goth Day site defines it as “a day where the goth scene gets to celebrate its own being, and an opportunity to make its presence known to the rest of the world.”

World Goth Day originated in the United Kingdom in 2009. BBC Radio 6 was looking at a number of music subcultures throughout a week in May, including Goth music.