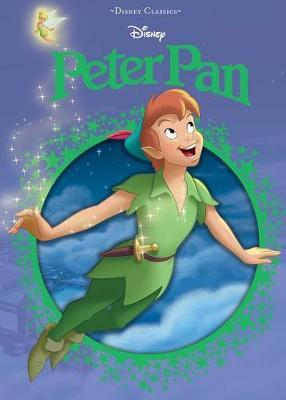 Peter Pan is a 1953 American animated musical fantasy adventure-drama produced by Walt Disney Productions and was based on the play Peter Pan, or The Boy Who Wouldn’t Grow Up by J. M. Barrie.

Directed by Clyde Geronimi, Hamilton Luske and Wilfred Jackson, it is the 14th Disney animated feature film and was originally released on February 5, 1953.

Peter Pan is also the final Disney film in which all nine members of Disney’s Nine Old Men worked together as directing animators. It is also the second Disney animated film starring Kathryn Beaumont, Heather Angel and Bill Thompson, who starred together in the 1951 animated feature Alice in Wonderland.

Another fun and sparkling feature film. Despite the action and peril, nobody is maimed or dies. Even Captain Hook and the crocodile seem to come to an arrangement to an endless chase across the ocean.