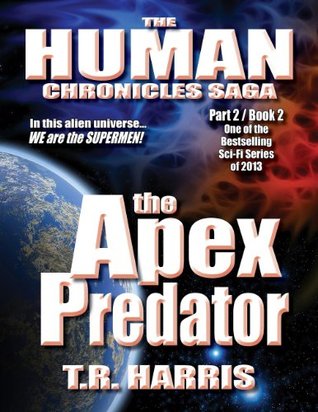 Having placed a bounty on the heads of the alien Klin and Kracori races, Humanity must now face the desperate wrath of mankind’s worst enemies, who have once again joined forces for a pre-emptive strike against the Earth.

It’s good to see my namesake, action hero and ex-evil villain Nigel McCarthy is back to save the day. He’s helping everyone to raise their GDP by investing in war and weapons.

Meanwhile Adam Cain is on another futile quest to save the galaxy. Just give up. Entropy happens and everyone eventually dies !.