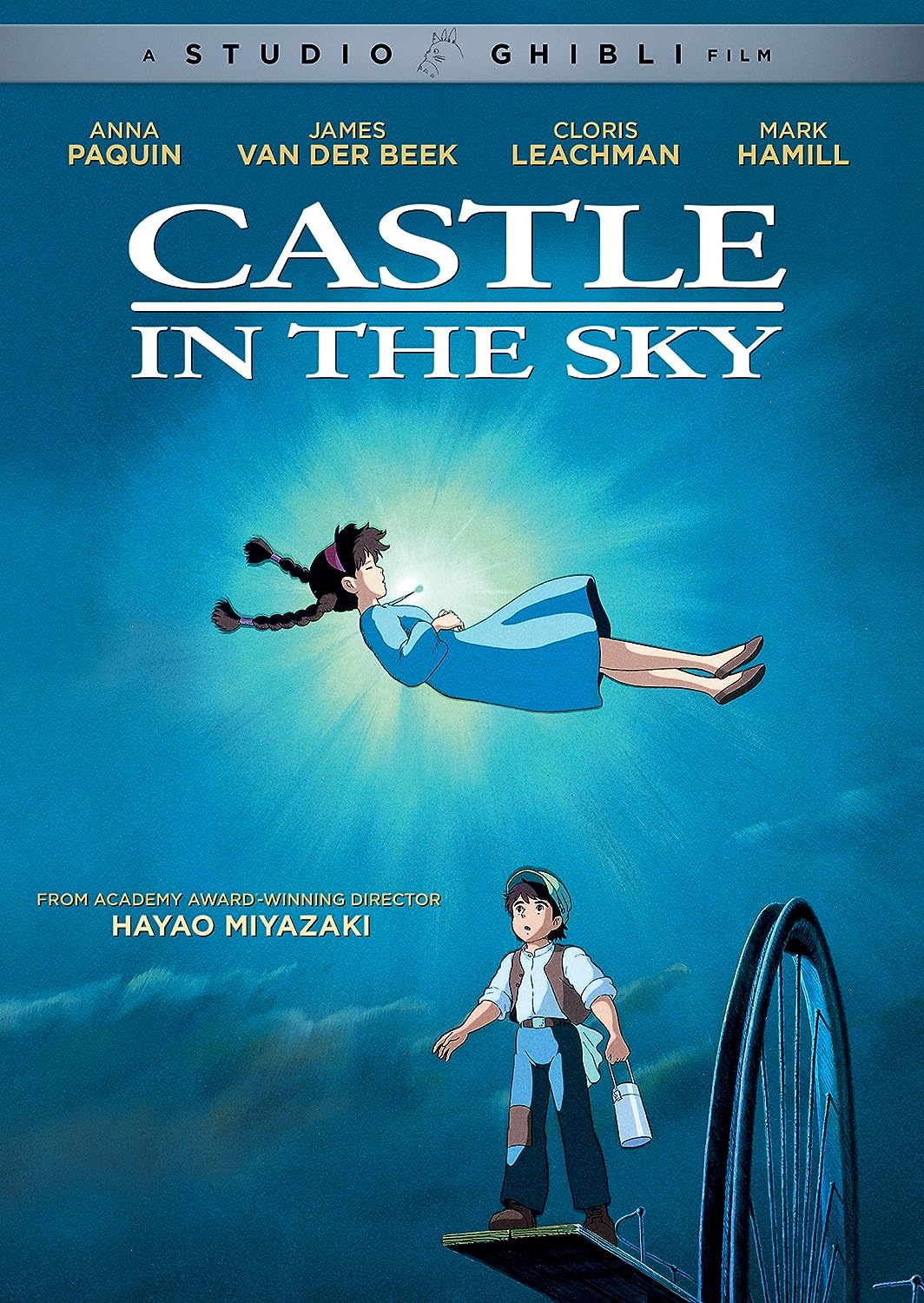 Written and directed by Hayao Miyazaki.

It follows the adventures of a young boy and girl in the late 19th century attempting to keep a magic crystal from a group of military agents, while searching for a legendary floating castle.

Another enjoyable story. This appears to make direct reference to the WW2 nuclear attacks. This time there is a bad guy without a clear backstory of objective. Some explaining was needed near the end, but he could have been dropped without reducing the jeopardy of the main characters.

The pirates were fun, especially as they change their relationship to the main protagonists.