The main reason for watching this was the involvement of Michael Schur, the creative genius behind ‘The Good Place” and ‘Parks and Recreation’. 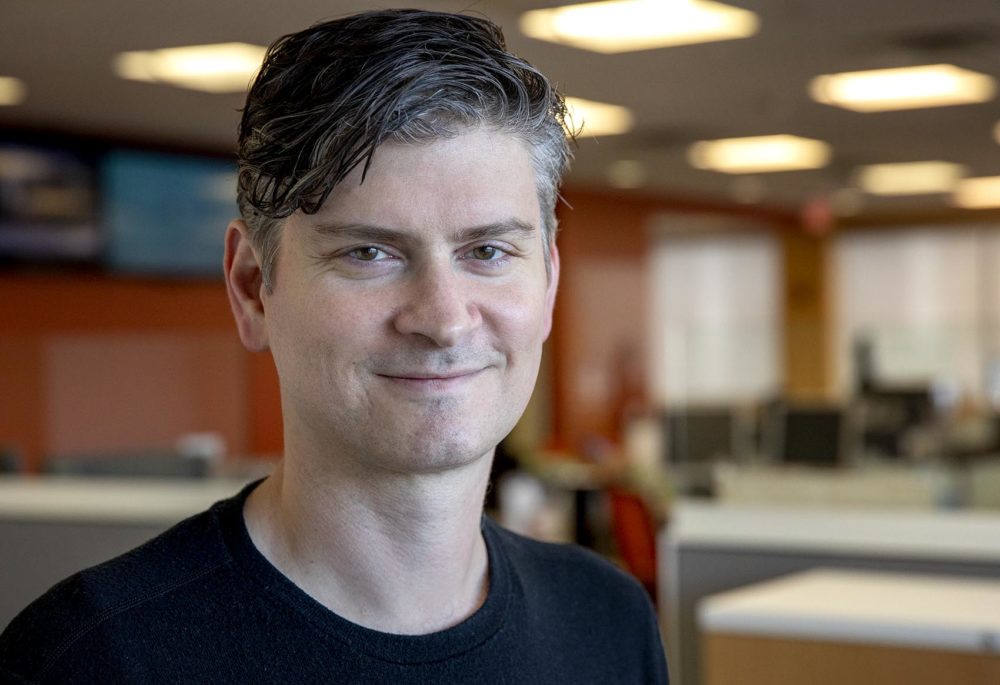 It also coincides with the ending of ‘The Good Place’ podcast that was hosted by Marc Evan Jackson who played Shawn the devil in the Good Place. He is also in Brooklyn-99 as the husband of Captain Holt. And he hosts a podcast of this show.

The only actor I recognized was  Joel McKinnon Miller, who was in Big Love.

The series starts well, it’s very standard american comedy. The humor mainly based on Jake Peralta, a smart-ass detective and the differences between the characters.