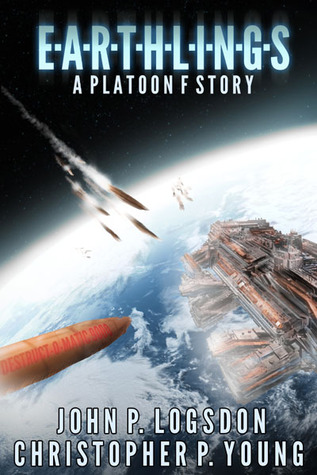 After their last mission, the Segnal Space Marine Corps (SSMC) saw the value of the GONE Drive. The ability to move through space in a blink of an eye would be highly appealing to any military body, but specifically to Rear Admiral Parfait who has a bit of a thing for military bodies.

This one is a bit more fun, with interactions with earthlings. The crew can blend in, which makes you wonder just how different they are from Humans. There is is bit of time travelling which it just there to move the plot along.