Chapter 47: The Funeral To End All Funerals 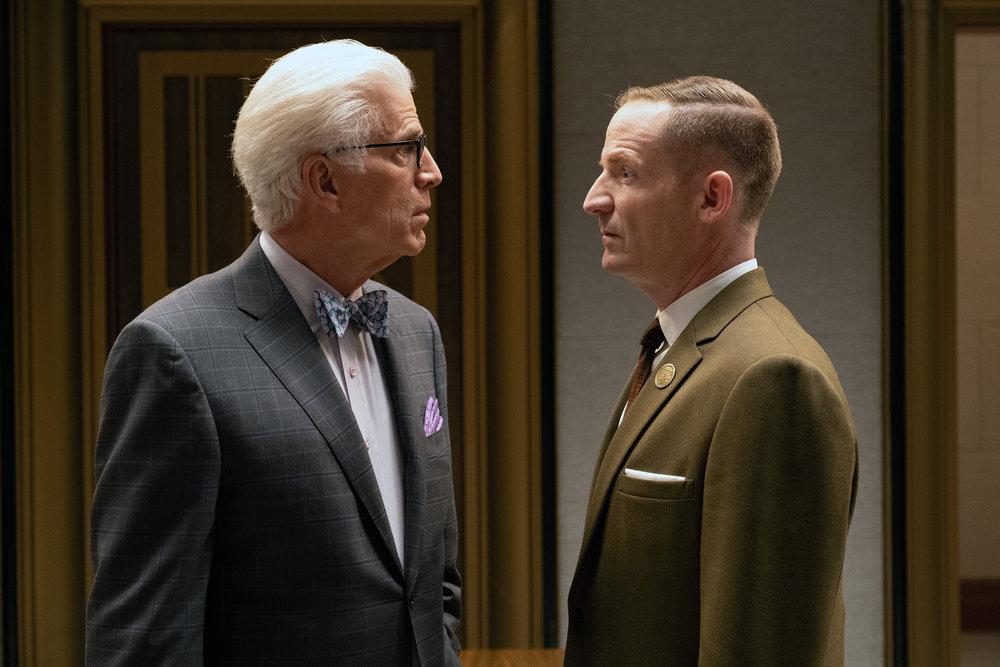 The group awaits the judge’s final decision on the fate of human existence.

The humans go into Mindy St. Clair’s home and ask Matt (the accountant in charge of counting the points of the subjects) for the point totals.

He cannot reveal them until the experiment is over. To distract themselves, the humans throw themselves afterlife funerals. The test subjects aren’t allowed to be woken up until the ruling is given.

It’s at this point I realized that there were 14 episodes and a lot more to go. So while the experiment has ended, I’m sure there will be more revelations.