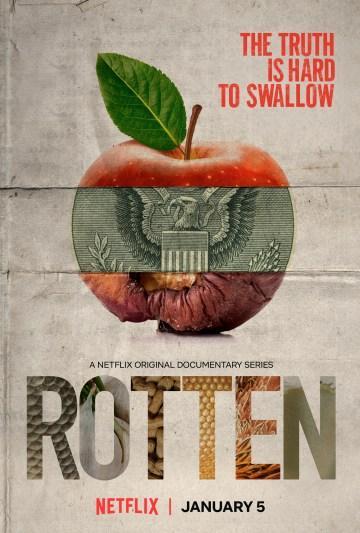 Episode 1 – The Avocado War
The avocado’s rise from culinary fad to a must-have super-food has made it a lucrative crop — and a magnet for money-hungry cartels.

Episode 2 – Reign of Terroir
In the south of France, frustrated wine growers go to extremes to fend off cheap imports from Spain and new competition from China.

Just another case of rich people complaining about something that doesn’t matter.

Episode 4 – A Sweet Deal
Exploited workers, altered ecosystems and political power plays; behind the scenes, Big Sugar is anything but refined.

Episode 5 – Bitter Chocolate
For much of the world, chocolate is pure pleasure, but the long journey from bean to bar is packed with misery; an upstart company hopes to turn the tide.

The amazing fact was that most of the world’s chocolate comes from a small region on the west coast of Africa. The current industry seems to be a by-product of colonization, with middle-men taking most of the wealth. This industry may be going the way of the coffee industry, with a more direct route between the grower and consumer.

Episode 6 – High on Edibles
New marijuana laws have sparked a surge in edible goodies, but the fast-changing food comes with risks for consumers.

I thought this would be not interesting. Turns out that pot gets put into anything. And the whole billion dollar industry is based on the stupidity of people that will eat things not covered by food or drug regulations.