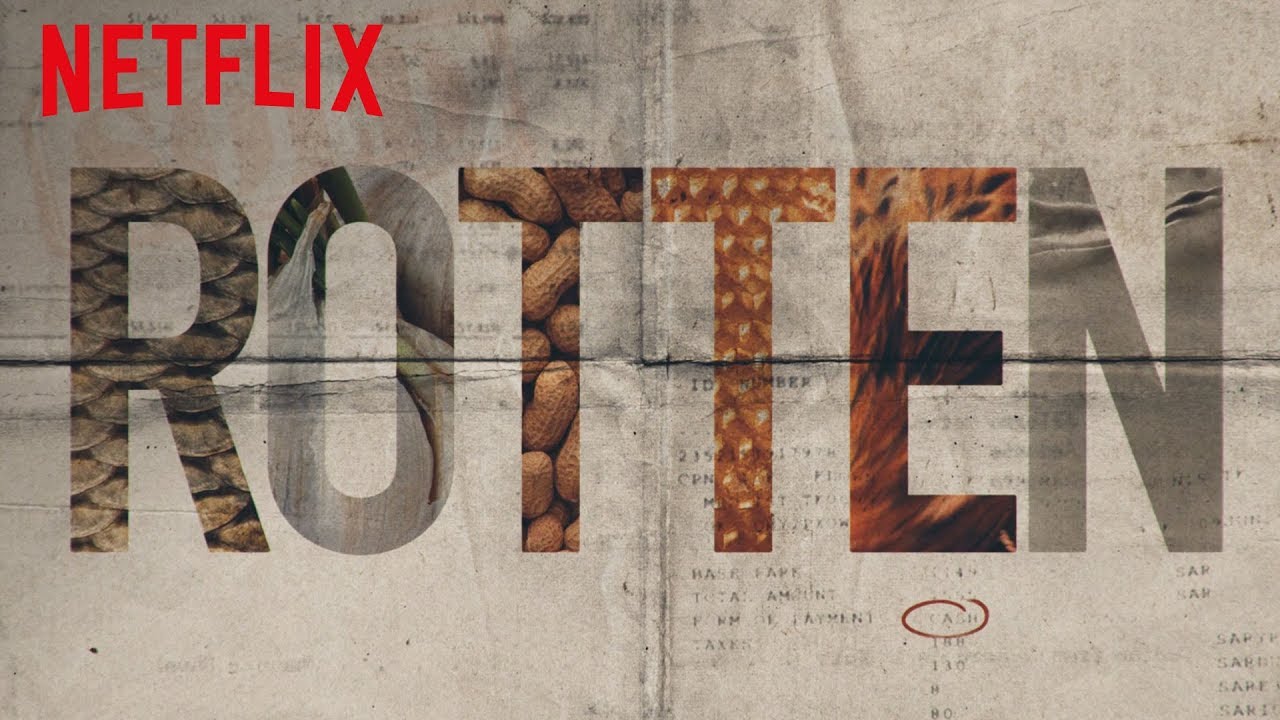 Episode 1 – Lawyers, Guns & Honey
With demand for honey soaring just as bees are dying off in record numbers, hidden additives, hive thefts and other shady tactics are on the rise.

This covers colony collapse and other generally well-known issues.

Episode 2 – The Peanut Problem
Taking a look at the increasing body of science around the proliferation of people who suffer from severe food allergies and the accountability of restaurateurs in caring for their most vulnerable diners.

This covers medical cases to the detriment of the issues raised.

Probably the best of the series. The legal case explored in the second half of the show was a fascinating case of self-interest and money.

Episode 4 – Big Bird
The ruthlessly efficient world of chicken production pits vulnerable growers against one another, leaving them open to vicious acts of sabotage.

Most of this material has been covered by other documentaries.

Episode 5 – Milk Money
Looking to boost profits, some dairy farmers are switching to produce upscale organic milk or “raw” unpasteurized milk, but it comes with the risk of pathogens that can sicken — or even kill — consumers.

The whole ‘raw’ milk thing seems to be based on ignorance and stupidity. And businesses taking advantage of it.

Episode 6 – Cod is Dead
As the global fish supply dwindles, the industry faces crises on all sides, including crooked moguls, dubious imports and divisive regulations.

A good history of the fishing industry as a whole.