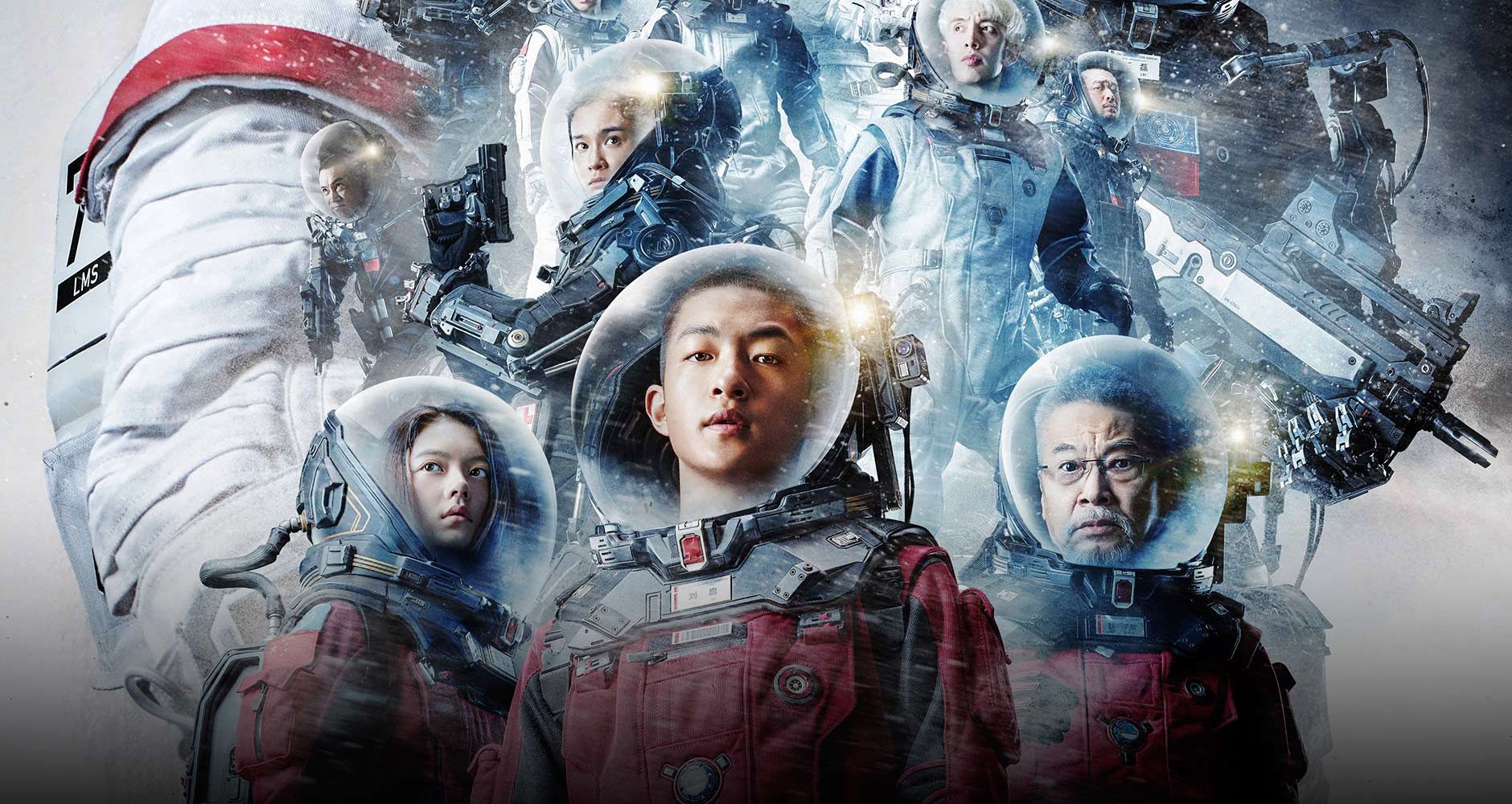 The Wandering Earth a 2019 Chinese science fiction film directed by Frant Gwo, loosely based on the 2000 novella of the same name by multi-award-winning author Liu Cixin.

The story follows a group of astronauts and rescue workers guiding the Earth away from an expanding Sun, while attempting to prevent a collision with Jupiter.

The film was theatrically released in China on 5 February 2019 (Chinese New Year’s Day) and released on Netflix with English dubbed dialogue.

It could have been called ‘The Chinese do Armageddon‘

This is a movie on an epic (solar system spanning) scale of adventure, action, drama with a little science fiction thrown in.

The premise in intriguing, the execution an example of special effects and mind-bogglingly stupid actions by major characters. You have to credit the director for sticking to his vision.

It’s the Chinese film industry trying to outdo Hollywood, and they succeed.

Watch with popcorn and don’t expect much, apart from a spectacle of CGI.

Unfortunately, she’s in for a shock. Facilities on the frontier planet are second-rate, her tutors are tired and jaded, and the training is as basic as it gets.

This book fails to take flight. Strangely, despite starting with a space battle, no excitement or intensity is generated. It’s probably because we lack the context of the previous book.

Things happen, but without knowing the motivations of the characters, nothing has any peril or consequence. Bit of a misfire here, maybe Haynes is better suited to his comedy genre. 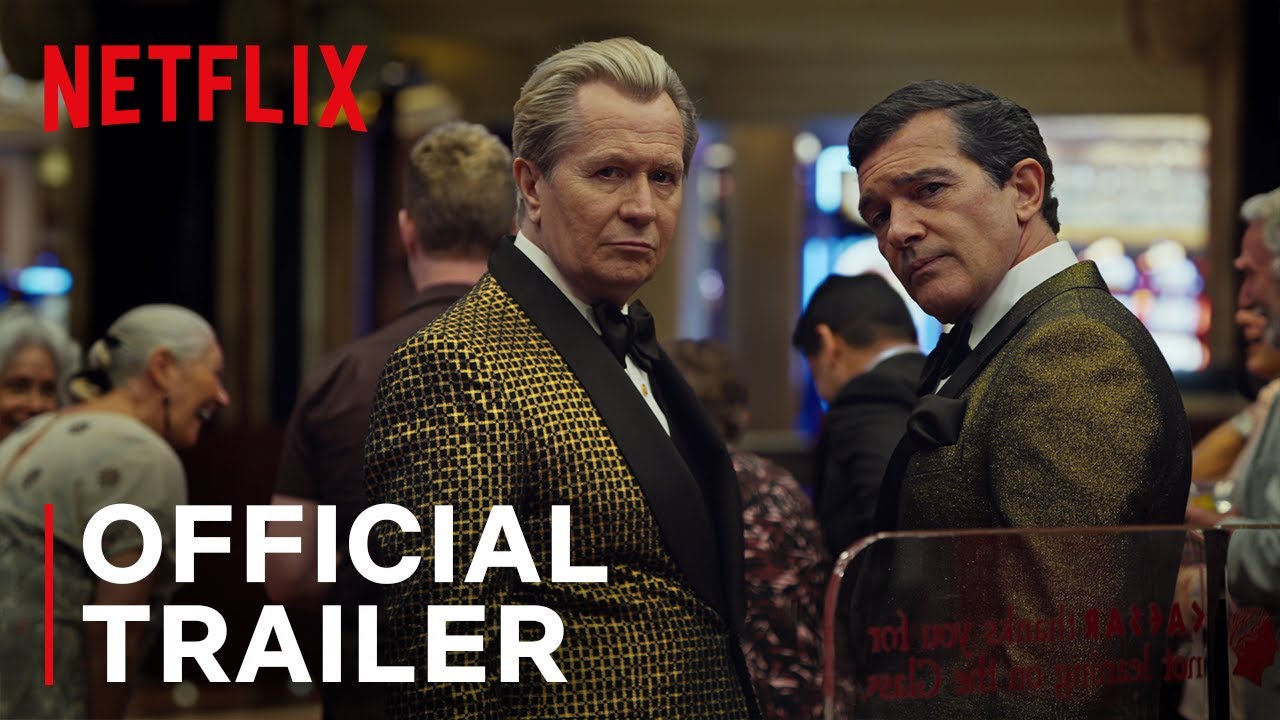 The Laundromat is a 2019 American biographical comedy-drama film directed by Steven Soderbergh, with a screenplay by Scott Z. Burns. Available on Netflix.

The film follows Ellen Martin (Streep), whose dream vacation takes a wrong turn and leads her down a rabbit hole of shady dealings that can all be traced to one Panama City law firm, run by financially seductive partners Jürgen Mossack (Oldman) and Ramón Fonseca (Banderas).

She soon learns that her minor predicament is only a drop in the bucket of millions of files linking off-shore drug trafficking, tax evasion, bribery etc.

The film is based on the Panama Papers leak of 2016.

The main criticism is that it is unfocused and meandering. It just links smaller stories together. The best parts feature Oldman and Banderas as amoral money men.

The ending with the Streep forth wall breaking lecture I could have done without. 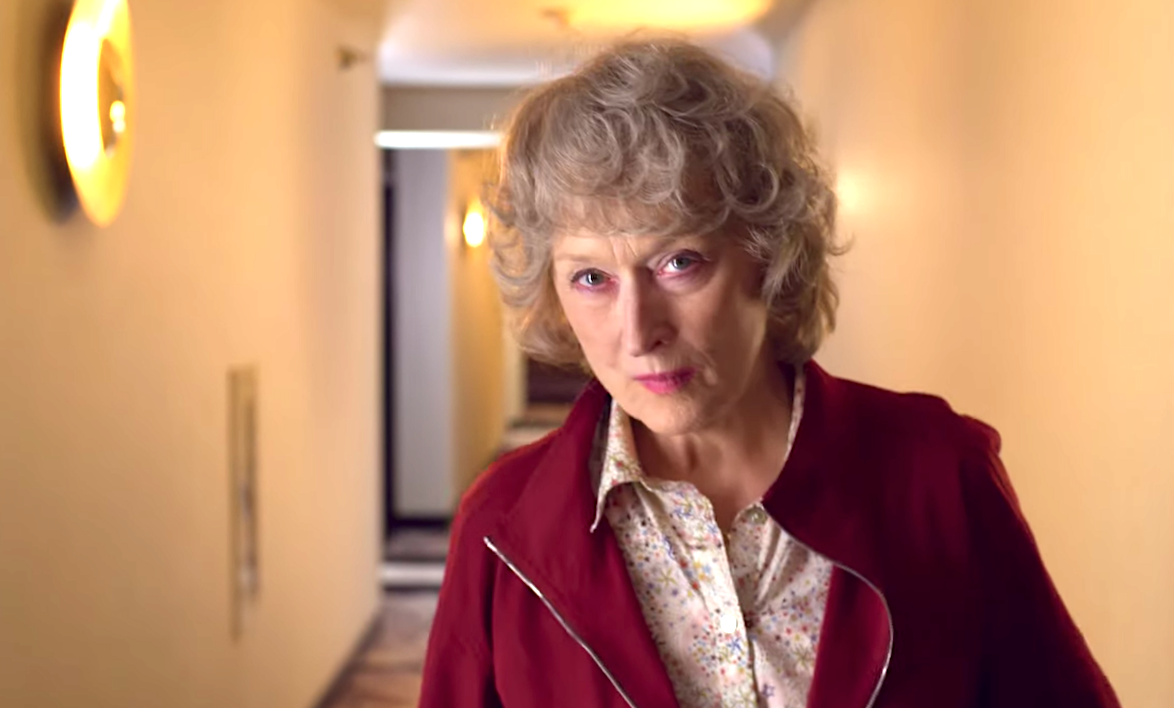 Season 4 Episode 5 – Employee of the Bearimy

In the experimental neighborhood, Derek is unable to maintain full operations in Janet’s absence. With the Janet-babies behaving erratically, Eleanor assigns Tahani to entertain the other humans at an isolated lake house.

Chidi prefers to stay at home and read, but Eleanor convinces him to try new experiences, including joining the others at the lake.

Now we are getting back into the swing of things – 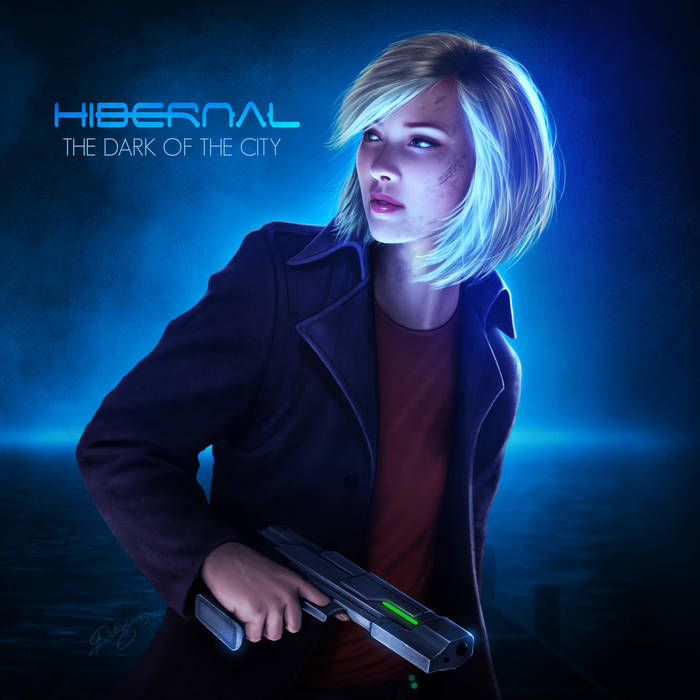 A cop undertakes a relentless search for the creature that killed her partner.

The forth and final musical/audiobook. This time the protagonist is a female cop, and again it’s very moody music. As usual there is a nice twist at the end. 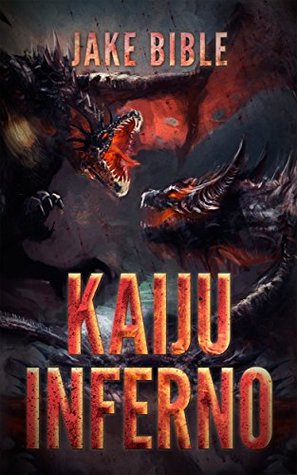 North America has been decimated.
The rest of the world is not far behind as volcano after volcano erupts, spewing not just magma and hot ash, but monsters of impossible size out onto the battered and broken surface. These monsters are hellbent on getting to North America to do battle with the behemoth that has broken free of the Yellowstone supervolcano. A battle that could tear the Earth apart.

Third and final in the series (or so I thought). Turns out it was planned as a four book series and the forth was never done.

Apparently the author’s publisher is not going to put out the last book because of low sales.

Not surprising, things just lose steam. There are too many plot threads and too much sitting around explaining the plot and friction between the human characters. Then, near the end is a big monster battle that sounds more like the commentary of a WWF bout.

Then a final plot twist and it all ends.

On this day in 1854 The Charge of the Light Brigade occurs during The Battle of Balaclava in the Crimean War. 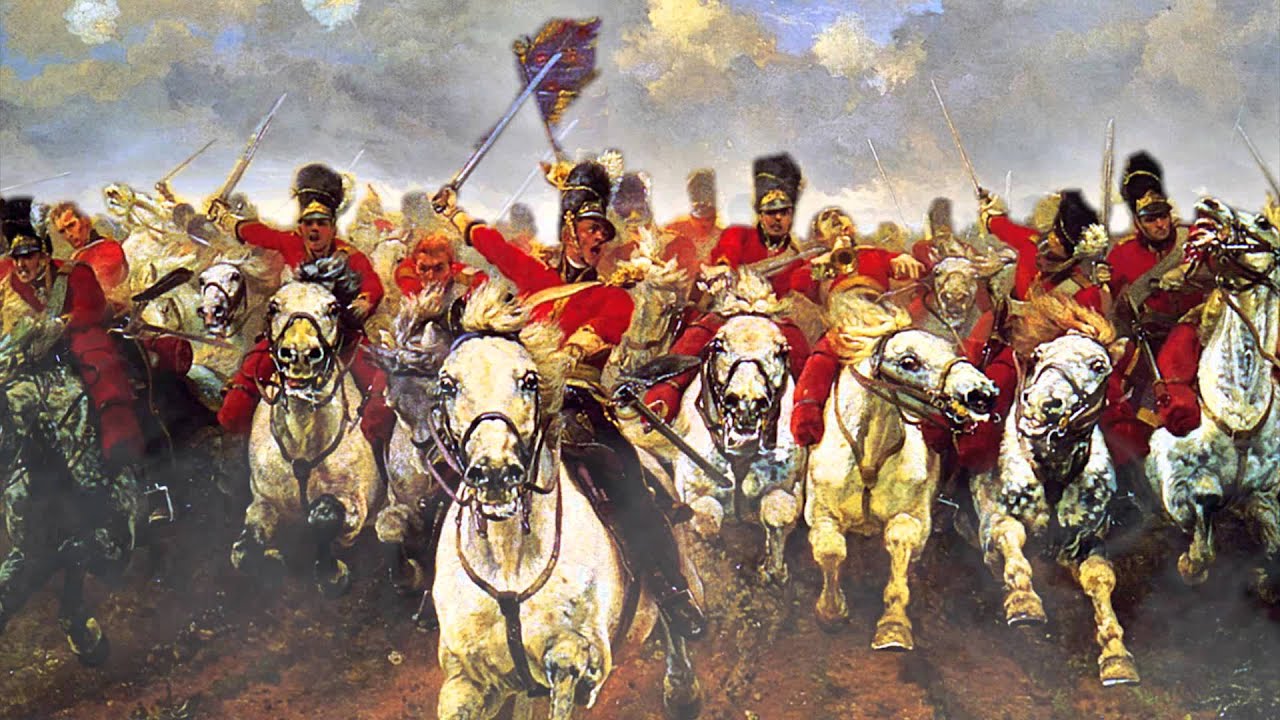 This is the subject of one of the best In our Time podcasts. 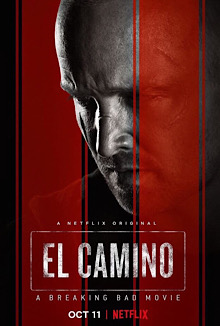 El Camino: A Breaking Bad Movie (or simply El Camino) is a 2019 American neo-western crime thriller film that serves as an epilogue to the television series Breaking Bad.

Series creator Vince Gilligan wrote, directed, and produced the film, while Aaron Paul reprised his role as Jesse Pinkman. The plot follows what happens to Pinkman following the events of the series finale.

Fresh off the Boat 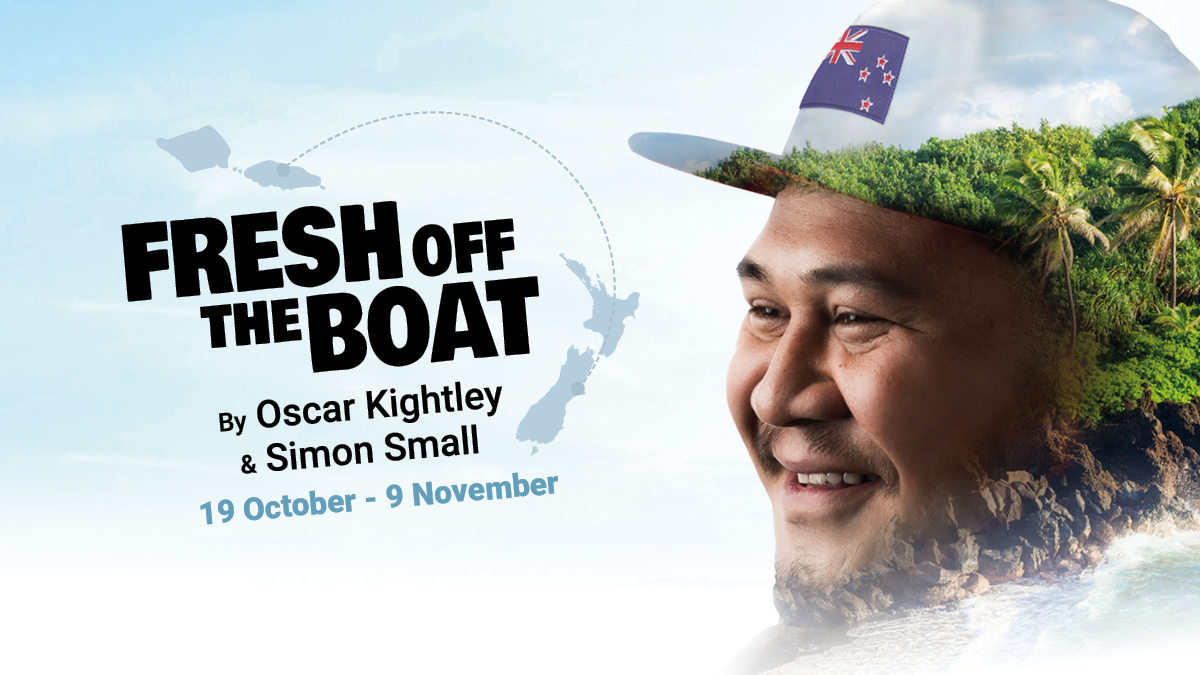 Charles isn’t just arriving into New Zealand – he’s arriving into another life. But the reality of Christchurch ain’t the fantasy he was promised.

The fish factory he works at stinks, his nieces have no understanding of their Samoan culture or language and there’s some Palagi hanging around his sister…

Alternately hilarious and sobering, this milestone Pasifika play tells a culturally challenging yet universally Kiwi story about family, culture shock and what we owe each other. 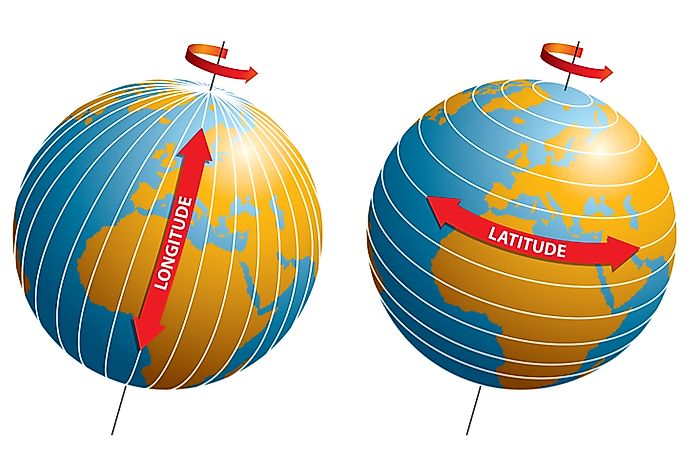 In 1707 Four British naval vessels run aground on the Isles of Sicily because of faulty navigation. In response, the first Longitude Act is enacted in 1714. 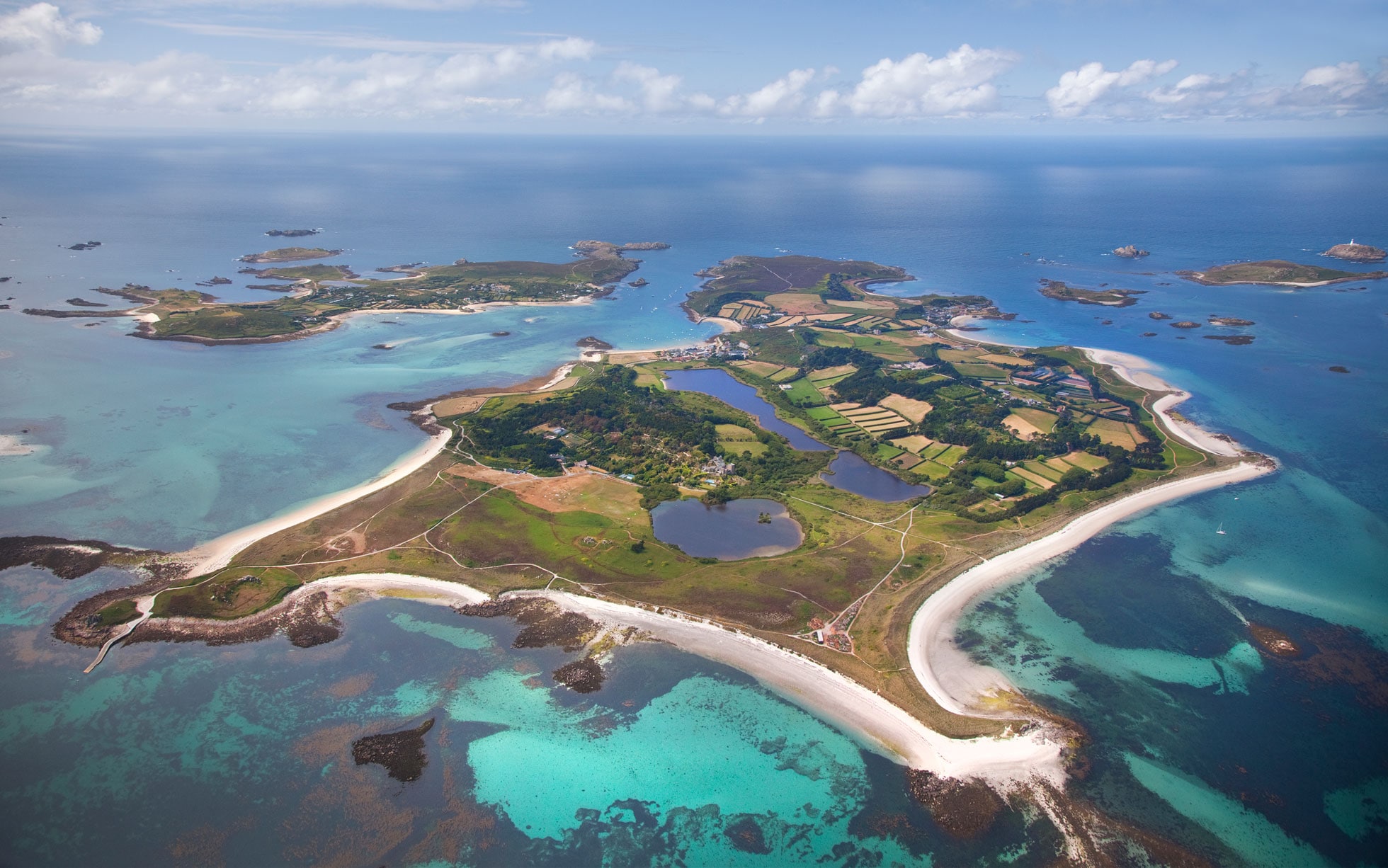 177 years later in 1884  The Royal Observatory in Britain is adopted as the prime meridian of longitude.