On this day in 1947 a moth lodges in a relay of a Harvard Mark II computer at Harvard University, causing the first case of a computer bug.

The Harvard Mark II, also known as Aiken Relay Calculator, was a computer built under the direction of Howard Aiken and was finished in 1947. It was financed by the United States Navy. Howard Aiken and Grace Hopper worked together to program and build the Mark II. 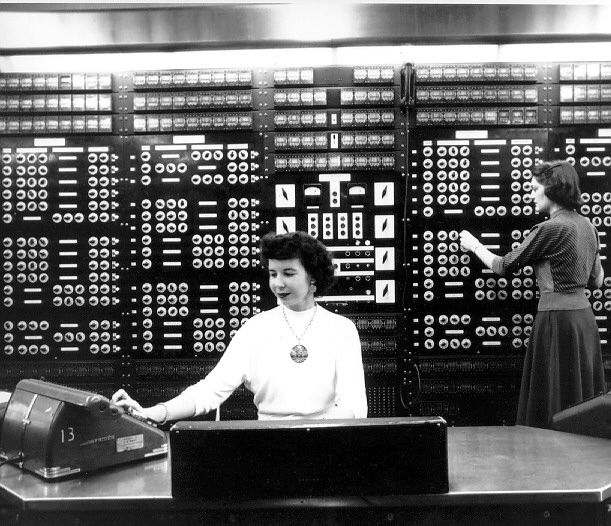