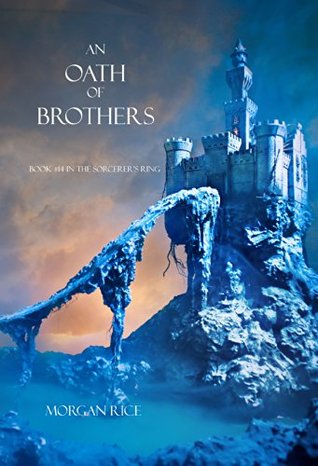 Thorgrin and his brothers emerge from the land of the dead, more driven than ever to find Guwayne, and set sail across a hostile sea, leading them to places beyond their wildest dreams.

As they come ever-closer to finding Guwayne, they also encounter obstacles unlike ever before, obstacles which will test them to their very limits, which will call on all their training and force them to stand together as one, as brothers.

It’s becoming a trope of the series that a principle character will face certain death, only to have an external force or character step in to save their lives.

This doesn’t stop the story from taking unexpected turns and surprises.