Hibernal is the sci-fi post rock project of Mark Healy from Brisbane, Australia. 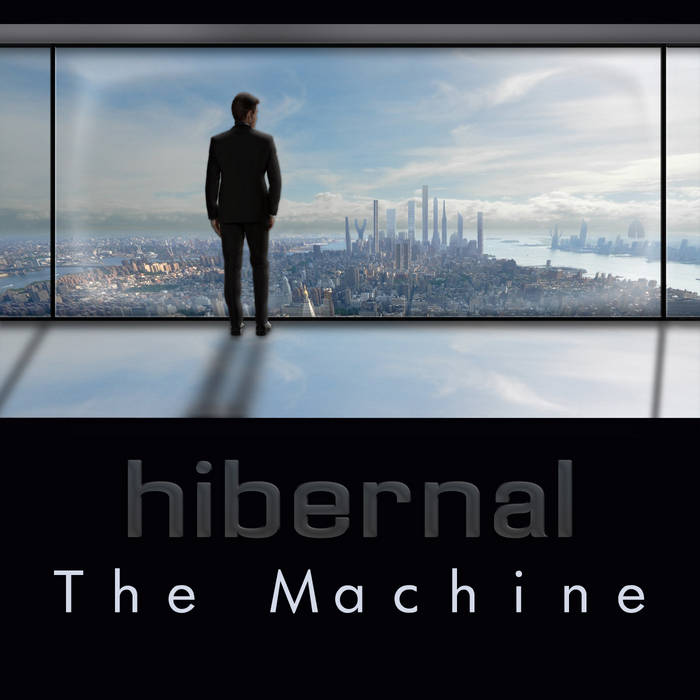 The first of four, this is a science fiction story with a rock soundtrack. In fact most of the time is probably spent with the music. The story is of a man who is gradually transformed, as he rises up the corporate ladder into something else. Human, machine or some strange hybrid.

The story is probably only a few thousand words long and covers themes done before in Science Fiction. Mostly notably ‘Man Plus’ (1976) by Frederick Pohl.

Still, an interesting listen for its hour duration.