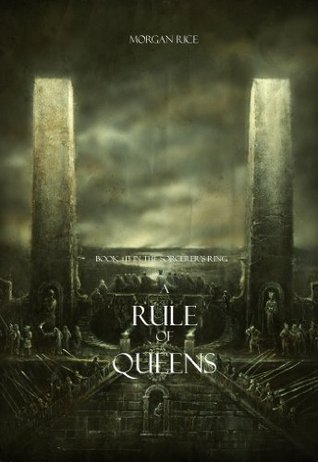 Gwendolyn leads the remains of her nation in exile, as they sail into the hostile harbors of the Empire. Taken in by Sandara’s people, they try to recover in hiding, to build a new home in the shadows of Volusia.

Thor, determined to rescue Guwayne, continues with his Legion brothers on his quest far across the sea, to the massive caves that herald the Land of the Spirits, encountering unthinkable monsters and exotic landscapes.

In the Southern Isles, Alistair sacrifices herself for Erec and yet an unexpected twist might just save them both.