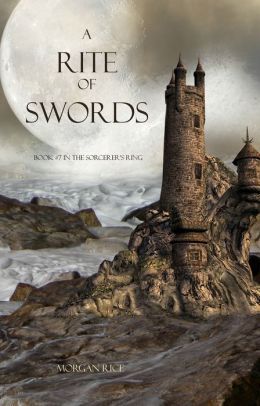 Thor grapples with his legacy, battling to come to terms with who his father is, whether to reveal his secret, and what action he must take.

Back home in the Ring, with Mycoples by his side and the Destiny Sword in hand, Thor is determined to wreak vengeance on Andronicus army and liberate his homeland and to finally propose to Gwendolyn. But he comes to learn that there are forces even greater than he that might just stand in his way.

This chapter turns out to be a version of Star Wars 2 ‘The Empire Strikes Back’ in reference to the relationship between Thor and his father. But at the end it seems that things will do differently…