In 1054 – A supernova, called SN 1054, is seen by Chinese Song dynasty, Arab, and possibly Amerindian observers near the star Zeta Tauri. For several months it remains bright enough to be seen during the day. Its remnants form the Crab Nebula.

In 2012, the discovery of particles consistent with the Higgs boson at the Large Hadron Collider is announced at CERN. 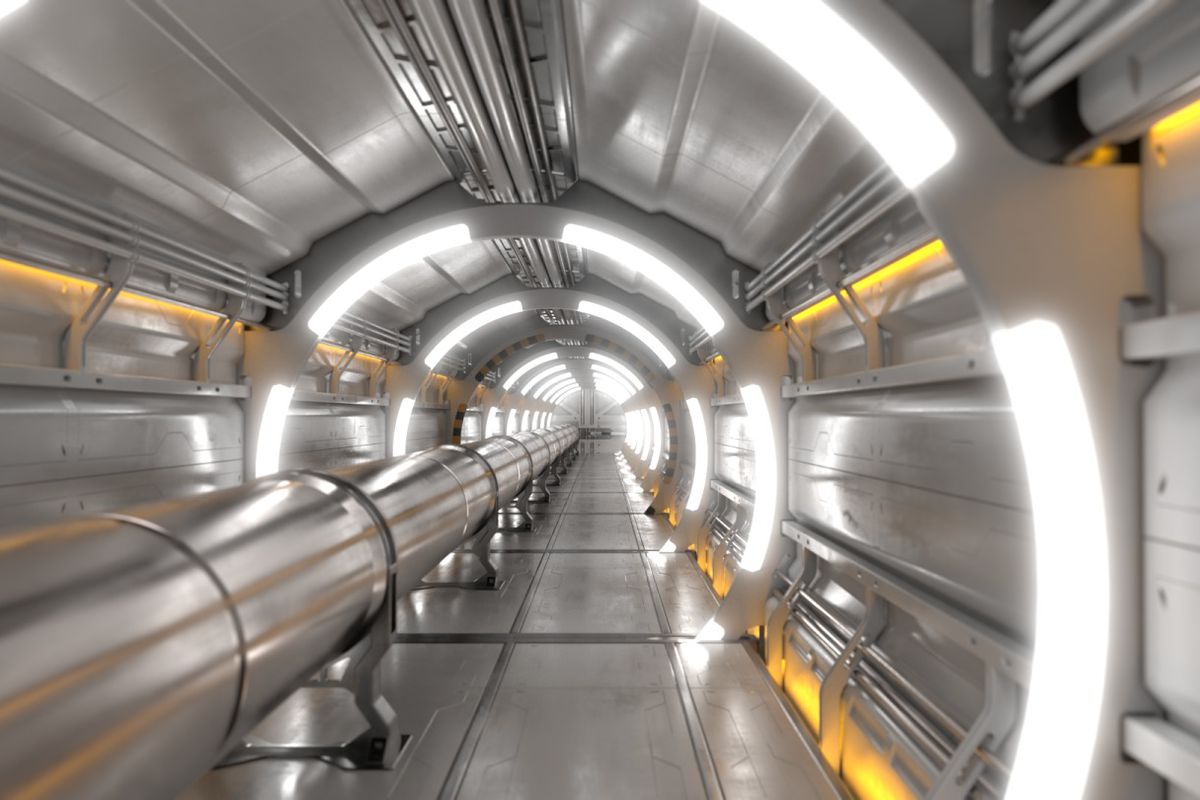